Inside the New-Age Spiritual Retreats of the Future—And Our…

Verstappen ended pre-season testing at the Bahrain International Circuit with the fastest lap time, recording a best effort of 1m28.960s.

The lap saw him finish 0.093s clear of AlphaTauri’s Yuki Tsunoda in second place, and more than a second clear of reigning world champion Lewis Hamilton at Mercedes.

Verstappen has downplayed the favourite tag for Red Bull throughout testing, but Mercedes revealed on Sunday night that its data showed it was slower than its rival across the race runs.

Red Bull ran without any major issues throughout testing, allowing Verstappen and new team-mate Sergio Perez to rack up over a race distance more mileage than Mercedes. 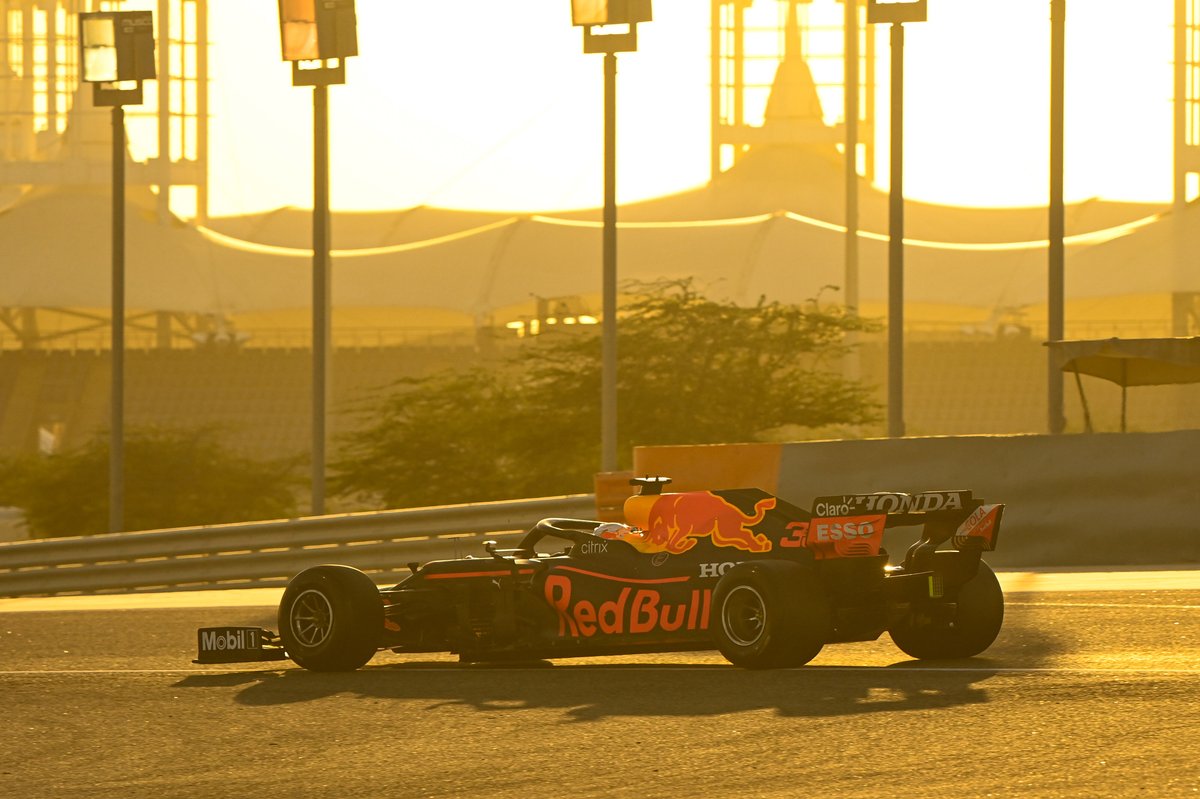 Asked if it had been the best pre-season testing of his F1 career, Verstappen replied: “Yeah, definitely I think it has been the best.

“But it doesn’t give you any guarantees. We’ll find out through the first race weekend where we are.”

The successful test marks a continuation of Red Bull’s impressive momentum in recent months that started with Verstappen’s victory at the 2020 season finale in Abu Dhabi.

Verstappen was pleased that the test had been “very smooth” and said he was “happy with the progress throughout the whole test”, but felt there was still room for improvement.

“We always look in to what we can improve,” he said. “For sure there are some things we want to work on. But I guess every team has that.”

One of the big weaknesses of the 2020 RB16 in testing was its instability, but the team appears to have resolved the issue with this year’s RB16B. 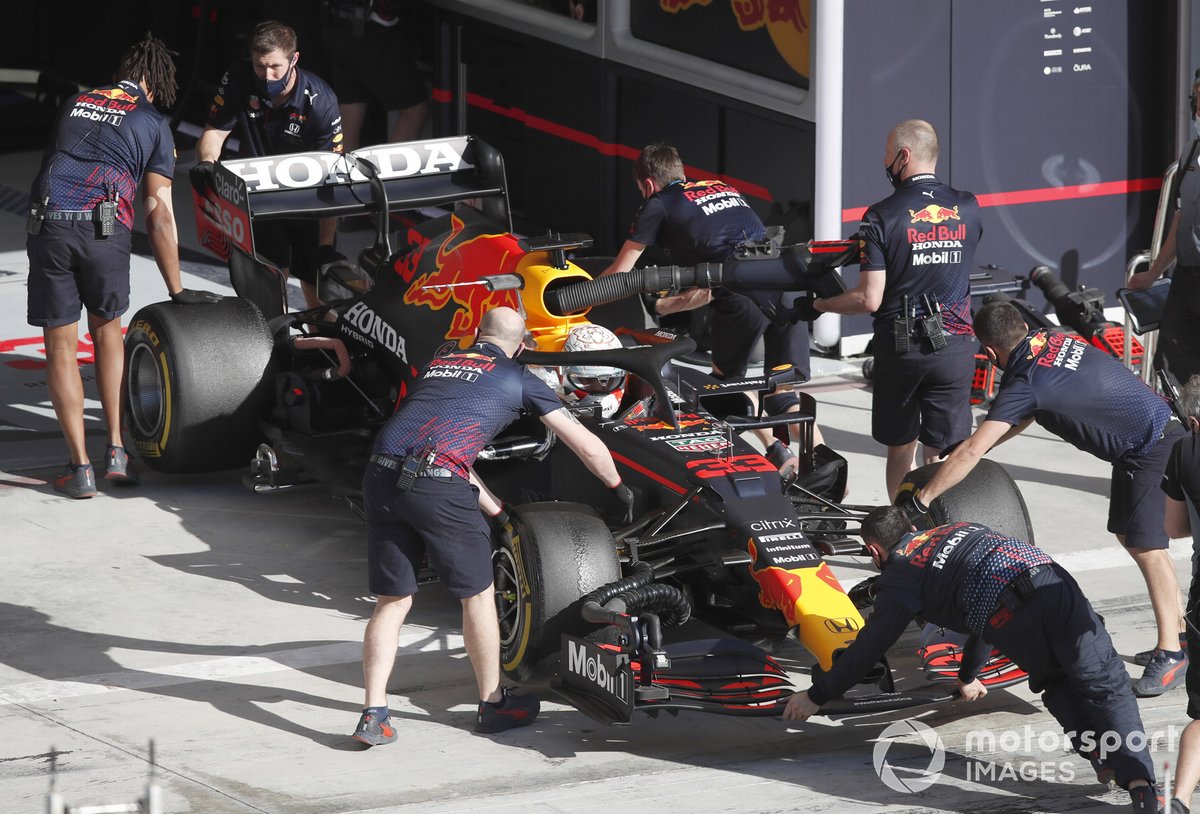 Whereas Mercedes has struggled with rear instability, Verstappen was comfortable with how his car was feeling.

“You know you will lose a bit of downforce on the car with this floor, but so far, it’s been quite a stable,” he said.

Red Bull head of race engineering Guillaume Rocquelin was happy that the team had given its drivers a solid starting point for the new season.

“Overall, this has been a positive test phase,” Rocquelin said.

“Three days are never going to be enough. I don’t think anyone would say they are, but in terms of the time available, what we got out of this test was very useful.

“We’ve got a really good base to build from and we’re looking forward to coming back to Bahrain in a couple of weeks.”

The Best Way to Make It Work

One to watch: Solar Corona | Pop and rock

The week in classical: Teyber Trio; Quartet for the End of Time; King’s Singers |…