As TV audiences stay away, awards shows are in crisis — but do they deserve to be sav…

From The Weeknd’s snub to historically low audience numbers, awards shows are clearly in crisis — and it’s not just because of the COVID-19 pandemic, which has shuttered movie theatres and concert venues for much of the past year.

All of the major ceremonies struggled through the pandemic. The Emmys — which were among the first to take place during physical-distancing measures — managed to put on a glitch-free event last September but maintained the same dismal TV ratings as the year before.

The Academy Awards took place early enough in 2020 to avoid COVID-19 changes, but organizers were forced to push this year’s date back by two months as critics called for the show to be cancelled entirely.

And the two shows that have taken place this year — the Grammys and the Golden Globes — saw almost unimaginably low ratings. According to marketing research firm Nielsen, their falls from 2020 were precipitous and eerily similar.

Last year, the Grammys pulled in 18.7 million viewers, while the Golden Globes attracted 18.3 million; in 2021, the numbers fell to 7.8 million and 6.9 million viewers, respectively — drops of more than 60 per cent.

“This is actually nothing new, but it’s accelerated,” Richard Rushfield, editor-in-chief of Hollywood newsletter The Ankler, said in an interview with CBC News. “Things that might have taken 10 years have now happened in six months.”

Rushfield said those numbers have been dropping for years due to a disconnect between audiences and those who decide what gets nominated — with the nominated content shifting toward high-concept movies and away from what many people actually watch. The awards shows themselves become “less a part of people’s lives,” he said, while driving some existing viewers away and drawing virtually no new ones at all.

That has been reflected in television ratings. While the Grammys and Golden Globes saw huge declines this year, the genre was already suffering. Between 2010 and 2020, audience sizes for the Oscars and Emmys shrank by nearly half, and the Grammys dropped by more than a third.

The Golden Globes fared better before this year’s ratings catastrophe, but with half of their focus being on television shows — and a stronger popular appeal compared with the industry prestige commanded by the Emmys — Rushfield said it should have been the one show to make it through COVID-19 with solid numbers. 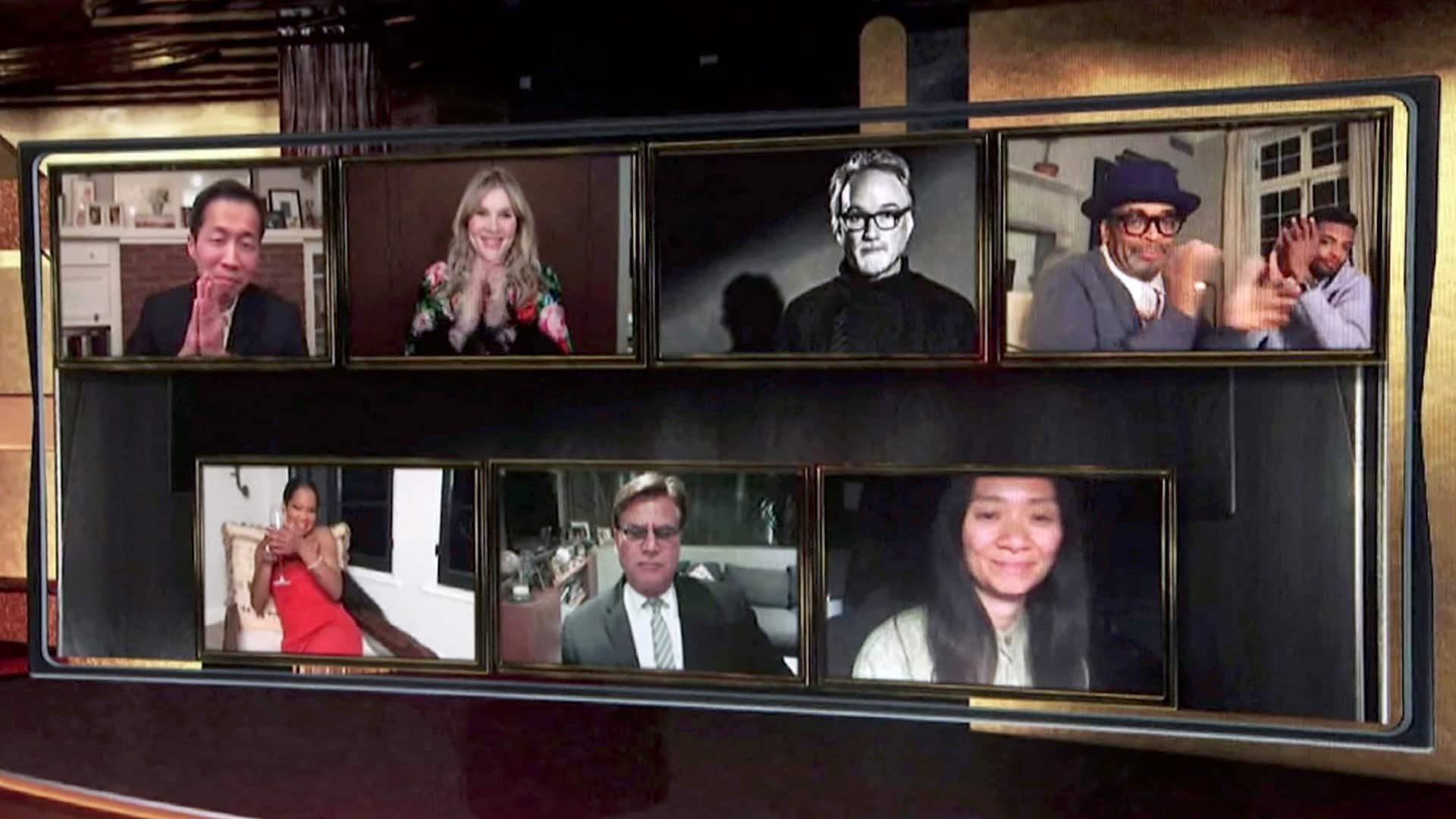 Oscar nominations this year are more diverse than they’ve ever been, featuring nine actors of colour and two women up for best director. But low ratings for both the Golden Globes and the Grammys have raised questions about the relevance of awards shows. 2:03

While the potential loss of awards shows may not seem like much of a loss to audiences already ignoring them, there could be a knock-on effect. While blockbuster movies and established musicians have built-in followings long before they make it to awards season, smaller and more intimate productions can see their popularity skyrocket, even from a nomination.

In 2016, Vox reported that studios spent between $3 million and $10 million US on an Oscar campaign for the prestige and attention it gives their films. For music, one need look no further than artists such as dark horse album of the year nominee Jacob Collier. His nomination spawned a slew of press coverage on both his talent and why more people should pay attention to his work.

Even beyond publicity, awards are still important milestones for creators. When Canadian musician JP Saxe was nominated for this year’s Junos, he said it felt like a sense of arrival — even after spending a year at the top of the charts.

“It’s a validation from my home,” Saxe said in an interview with CBC News. “And there’s nothing quite like getting love from your home.”

So if awards shows cease to exist, it could affect the content audiences actually get to see and hear. Without awards shows, Rushfield said, the independent sector would lose a fundamental tool for getting word out about their creations.

“If Oscar suffers a downtick like the Golden Globes did … ABC, which pays a huge fee to sponsor the Oscars, certainly won’t be coming back next year saying, ‘Oh yeah, we’ll just keep writing the same cheque no matter what,'” he said.

The downfall of awards shows isn’t for lack of change. The Grammys orchestrated a physically distanced live show to combat “Zoom fatigue,” while the Oscars began to change the #OscarsSoWhite perception that has plagued them for years.

This year’s slate of nominations, announced on Monday ahead of the April 25 show, made history as the most diverse ever. Nine of the 20 acting nominees are people of colour — an Oscars record.

Toronto film critic Sarah-Tai Black said she’s happy to see those changes but finds both the motivation and timeliness of them suspect.

While she said she wants to believe that the diversity of this year’s Oscar nominees is genuine, her “knee-jerk instinct” is to believe it was instead motivated by the voters’ desire to appear progressive in order to serve the academy’s “ego or their image.”

That in itself could alter the movies that make their way to audiences. There’s an additional risk that as the Oscars’ popularity continues to wane, their diverse selection of films could be blamed — despite that decline beginning years before nominees became more diverse, she said.

“Essentially the issue for any failing institution, is … was it before or after they decided that they could do better?” Black said.

“Hopefully all of us would know that [idea] is patently untrue and, you know, just things coming to their natural end.”

Awards shows could do a better job of connecting with audiences, Black said, by reimagining themselves as a source of entertainment instead of a body that judges it. Audiences already watch these shows mostly for musical performances and to see the hosts, while “knowing in the back of their minds that these awards kind of mean nothing.”

Sarah Bay-Cheng, dean of York University’s School of the Arts, Media, Performance and Design in Toronto, views the problem in a similar way. While COVID-19’s slate of virtual awards shows have less of an allure to audiences, the decentralization of media criticism has been going on for years, she said,

“I don’t know that a few central bodies have the same kind of weight in terms of … what is the most interesting show to see, what are the movies that really matter?” she said.

For that reason, awards shows are commanding less attention — no one feels the need to tune into an hours-long broadcast when they already know which movie they’d like to watch.

But losing these shows, Bay-Cheng said, means we lose a “communal focal point,” a way to enjoy and critique media — and its interpretation — as a larger group.

“And I do worry that we’re losing a sense of shared culture and shared narrative,” she said. “But I’m not totally convinced the Oscars are necessarily the place where that can happen.”

And while a slate of experts telling the public what to watch could be seen as irrelevant today, she said, having a way to come together isn’t.