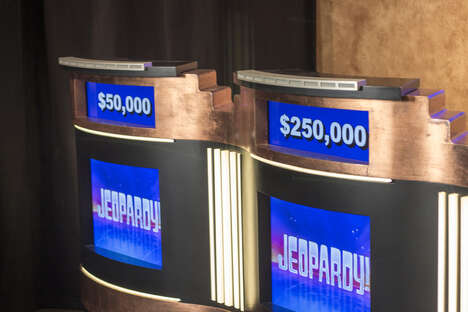 “There is so much more to it than that. The nature of Jeopardy! as an interactive game show fits so well into an audio setting. Fans who remember these classic episodes and those experiencing them for the first time are able to play along in the car, with their smart home device or simply while taking a walk,” said Richard Stern, CEO of TuneIn.

‘It paved the way for all of us’: the classic garage rock compilation Nuggets at 50 |…