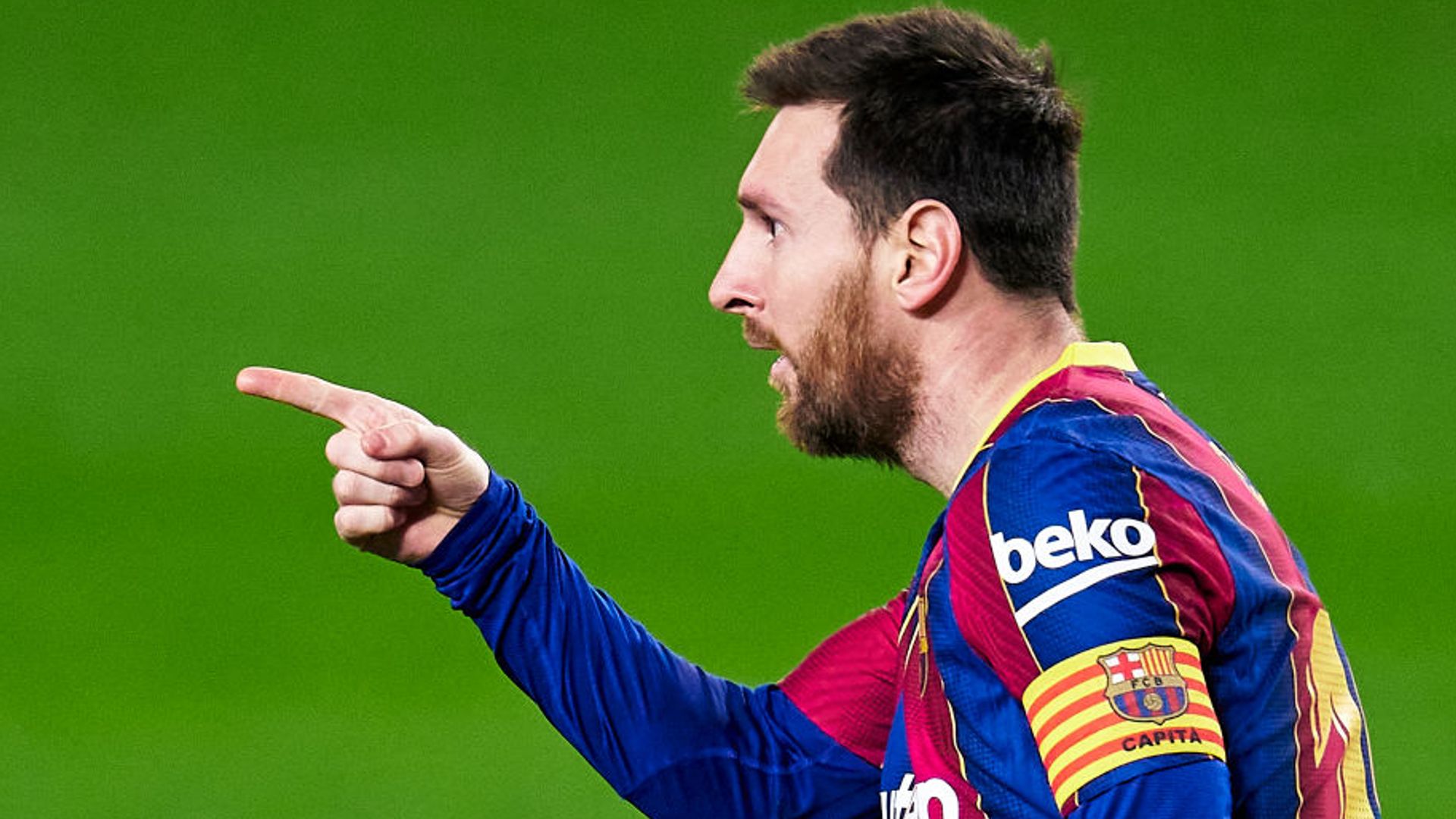 Lionel Messi scored twice in the second half as Barcelona moved back up into third place in La Liga by defeating Elche 3-0.

Jordi Alba also scored after the break to help Barcelona move within two points of second-place Real Madrid and five behind leaders Atletico Madrid, who still have a game in hand.

Barcelona were coming off two consecutive setbacks at home a 4-1 loss to Paris Saint-Germain in the first leg of the round of 16 of the Champions League and a 1-1 draw against Cadiz in the Spanish league.

He opened the scoring at the Camp Nou Stadium with a shot from inside the area after a give-and-go exchange of passes with Martin Braithwaite, then added to the lead after picking up a pass from Frenkie de Jong and fending off a few defenders before finding the net.

Alba closed the scoring in the 73rd after being set up by Braithwaite and Messi.

Barcelona’s next two matches are against Sevilla, a league meeting on Saturday followed by the second leg of the Copa del Rey semi-final on March 3.