Elon Musk cleared in trial over tweets about taking Tesla…

Prosecutors Had to Prove That Trump Wasn’t…

The achievements of tech billionaire Bill Gates are well known, whether it’s helping to build a tech giant in Microsoft or his efforts to improve global health through his foundation.

Still, the challenge of climate change can seem daunting, even to him.

Gates has spent the last several years examining just how tough the battle will be and admits, “this is going to be harder than any other domain that I’ve ever worked in.”

Gates was the keynote speaker to kick off the CERAWeek by IHS conference, one of the world’s largest annual events focused on energy.

The conference attracts leading figures from around the world in politics, business and energy, including several from Canada’s oilpatch.

This year’s event is focused on the energy transition as many countries and companies try to lower their emissions and meet their climate goals.

Achieving net zero emissions by 2050 will be difficult, but possible, says Gates.

“Things have never changed as fast as we’re asking them to change,” he said during the event.

“I mean, it is so radical. Only an entire generation committed to making this a political priority and at least all the rich countries for all of those 30 years, gives us a chance.”

For instance, the electricity grid will need to be three times as large, he said, and remain stable even with intermittent sources of power like wind and solar.

Even though reducing emissions means using fewer fossil fuels, Gates sees an opportunity for the oilpatch.

“Green hydrogen may need to play a very gigantic role and a lot of the skill sets involved there are from the oil and gas industry,” he said, pointing to how natural gas pipelines can be retrofitted to transport hydrogen around the continent.

Gates pointed to the need for carbon capture and sequestration projects, including companies like B.C.-based Carbon Engineering.

The drilling technology of the oilpatch may also be needed to store nuclear waste deep below the surface and refineries could help produce large quantities of biofuels.

Overall, the expertise of the sector will be required to develop the technologies that don’t exist today, Gates said, but will be needed in the future.

“We need that ability to do complex engineering.”

One of the energy companies to speak at the conference on Monday was BP, the U.K.-based oil firm with more than a 100-year history.

The company is trying to re-invent itself to eventually reach its net-zero goal. In the last year, it cut 10,000 positions and slashed the amount of executives by 50 per cent.

Rewiring the global energy system will cost a trillion dollars, according to BP chief executive Bernard Looney, but he too sees an opportunity for the oilpatch. For instance, BP is investing in growing its portfolio of renewable energy and providing electricity to the market.

“We love complexity, it sort of plays to our strengths, we actually enjoy that,” he said. 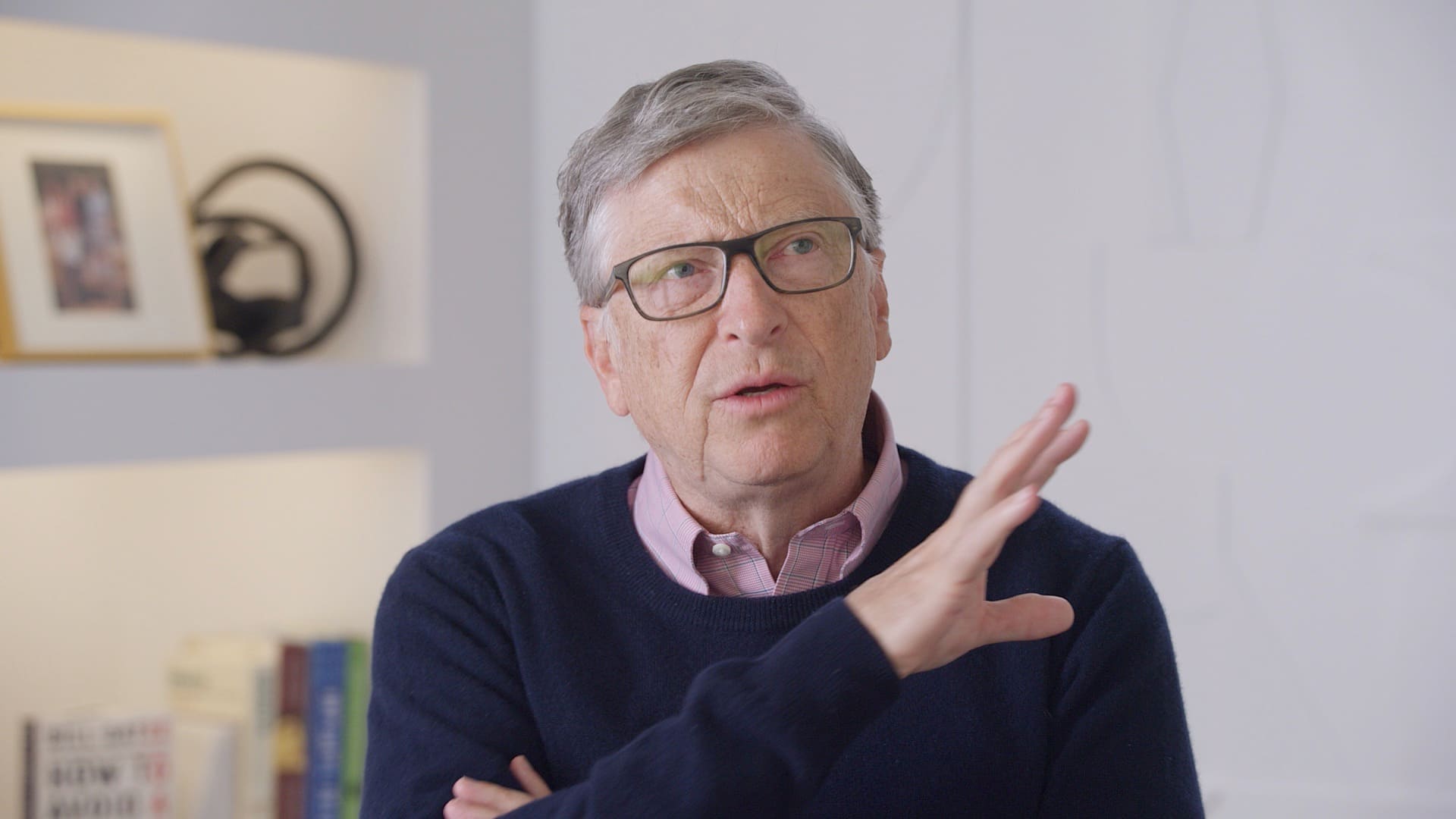 The philanthropist and Microsoft co-founder explains how the production of cement contributes to carbon emissions, and how we could change that. 2:07

Coronavirus: What’s happening in Canada and around the world on Tuesday

The Covid-19 variant first found in Brazil is up to 2.2 times more transmissible, new…

Workers lose fight to be paid overtime for day of Queen…