Bottas will enter the 2021 season looking to finally beat Mercedes team-mate Lewis Hamilton in the drivers’ championship battle, having been defeated in each of their four years together so far.

During the brief off-season since the end of the 2020 campaign in December, Bottas split his time between Finland and Monaco, allowing him to train in both hot and cold weather.

Bottas said following the unveiling of Mercedes’ new W12 car for the 2021 season that he felt in good shape ahead of the new year.

PLUS: Can Mercedes’ W12 retain the team’s crown?

“I had the right amount of time off, and then I’ve had another good block of physical training, and from that side of things, I’m feeling very strong,” Bottas said.

“The same thing mentally, it feels like everything is in a good balance in my life, and I’ve been enjoying now being here, busy with the team and preparing for the season, and for now, everything is perfect.

“Of course it was not like a pure holiday, it’s also hard work trying to build your fitness and everything. But I managed to do a lot of things that make me happy.

“There was lots of winter training, pretty extreme training as well, trying to maintain the Finnish ‘Sisu’ attitude, and doing things that make you tough, basically. It’s been good.” 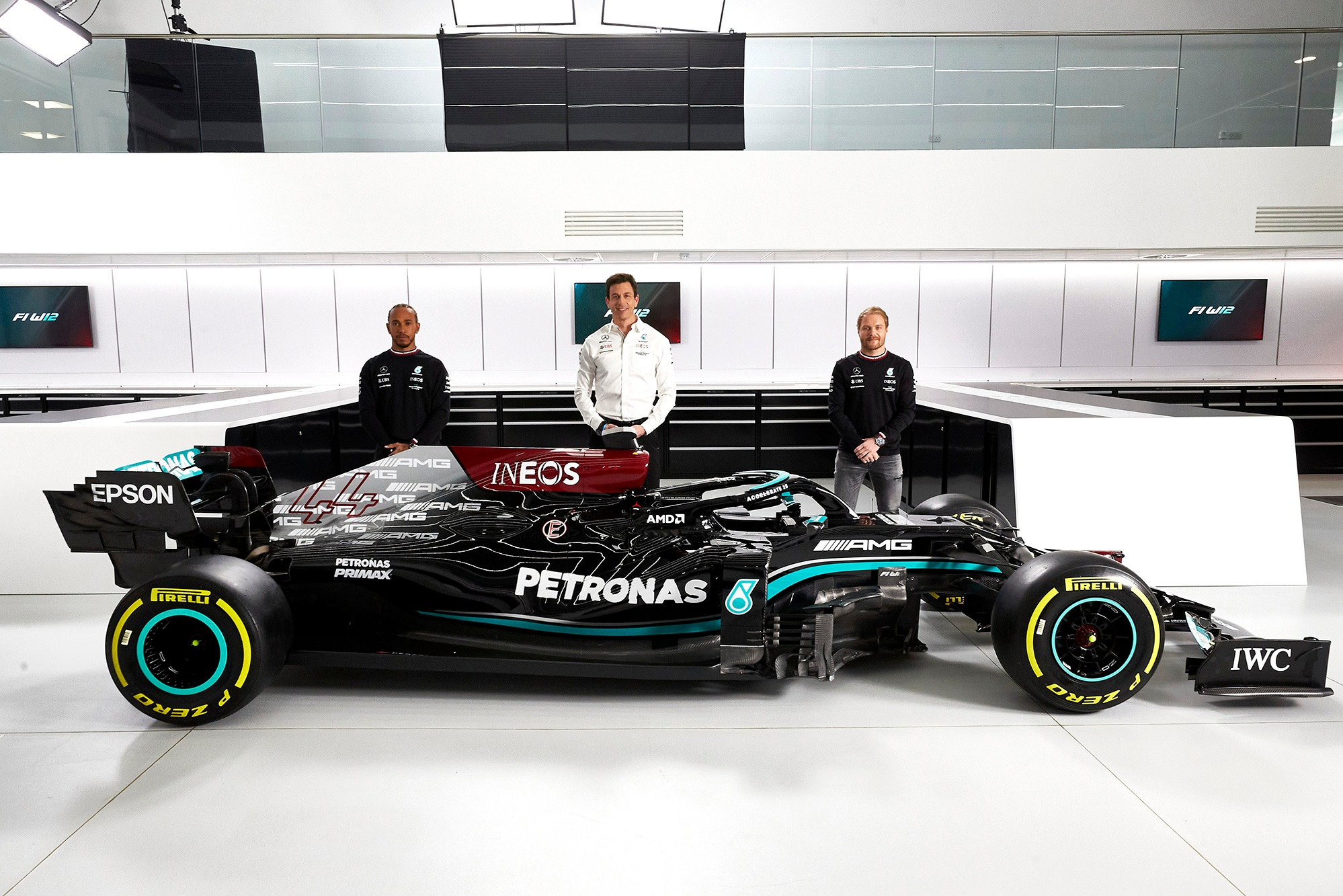 Bottas won the opening round of the 2020 season in Austria, but struggled to maintain a challenge against Hamilton in the title race. Bottas scored just two wins last year, compared to 11 scored by his team-mate.

Bottas saw his title bid fall apart through the middle of the season, and cited consistency as an important area he has to focus on heading into 2021.

He also explained how he has been working on his mental approach to try and ensure he is in the best possible mindset going into each grand prix weekend.

“A lot of the work and focus for me this season is the mental side of things,” Bottas said.

“I’m trying to be mentally at my best at the grands prix, and trying to find the right way of approaching every single grand prix weekend, and to try and find more often the ‘flow’ state.”

But when asked by Autosport what exactly he had been working on, and if he was working with a mind coach, Bottas replied: “Sorry to be boring and not too informative, but that’s something that I prefer not to answer.

“It’s my private matter, and also don’t want to share all the techniques.

“As I said before, it’s something that I have paid more focus on over the winter, and will pay more focus on during the season, and if I need help, then I’ll use some professional help.