On the one-year anniversary of Breonna Taylor’s death, the slain Black woman’s family continued their call for justice as hundreds of demonstrators gathered in downtown Louisville, Ky., on Saturday.

Austin spoke from a stage set up in Jefferson Square Park, which became an impromptu hub for protesters during months of demonstrations last summer. Flanked by two hand-painted murals of Taylor, activists repeated calls to charge the police officers who killed the Black woman during a raid at her apartment.

The crowd shouted Taylor’s name and “No justice, no peace” as they gathered near an outdoor memorial that includes a mural, posters, artwork and other mementos honouring Taylor’s life. Some organizers gave away food during the speeches.

Taylor’s family then led the protesters on an afternoon march past City Hall.

No officers charged in death

Taylor’s front door was breached by Louisville officers as part of a drug raid in the early morning hours of March 13, 2020. Her boyfriend fired his gun once, saying later that he feared an intruder was entering the apartment. One officer was struck, and he and two other officers fired 32 shots into the apartment, striking the 26-year-old Taylor five times.

Taylor’s death initially flew under the media radar, as the COVID-19 crisis shut down society, but George Floyd’s death in Minnesota and the release of a chilling 911 call from Taylor’s boyfriend in late May sparked interest in the case.

A grand jury indicted one officer on wanton endangerment charges in September for shooting into a neighbour’s apartment, but no officers were charged in connection with Taylor’s death.

The city of Lousiville has since banned no-knock warrants, hired a new police chief and paid a $12 million US settlement to Taylor’s family.

An ongoing federal investigation could be wide ranging and is regarded by many as the last chance for justice for Taylor’s death.

WATCH | How the internet worked to keep Breonna Taylor’s name in the news: 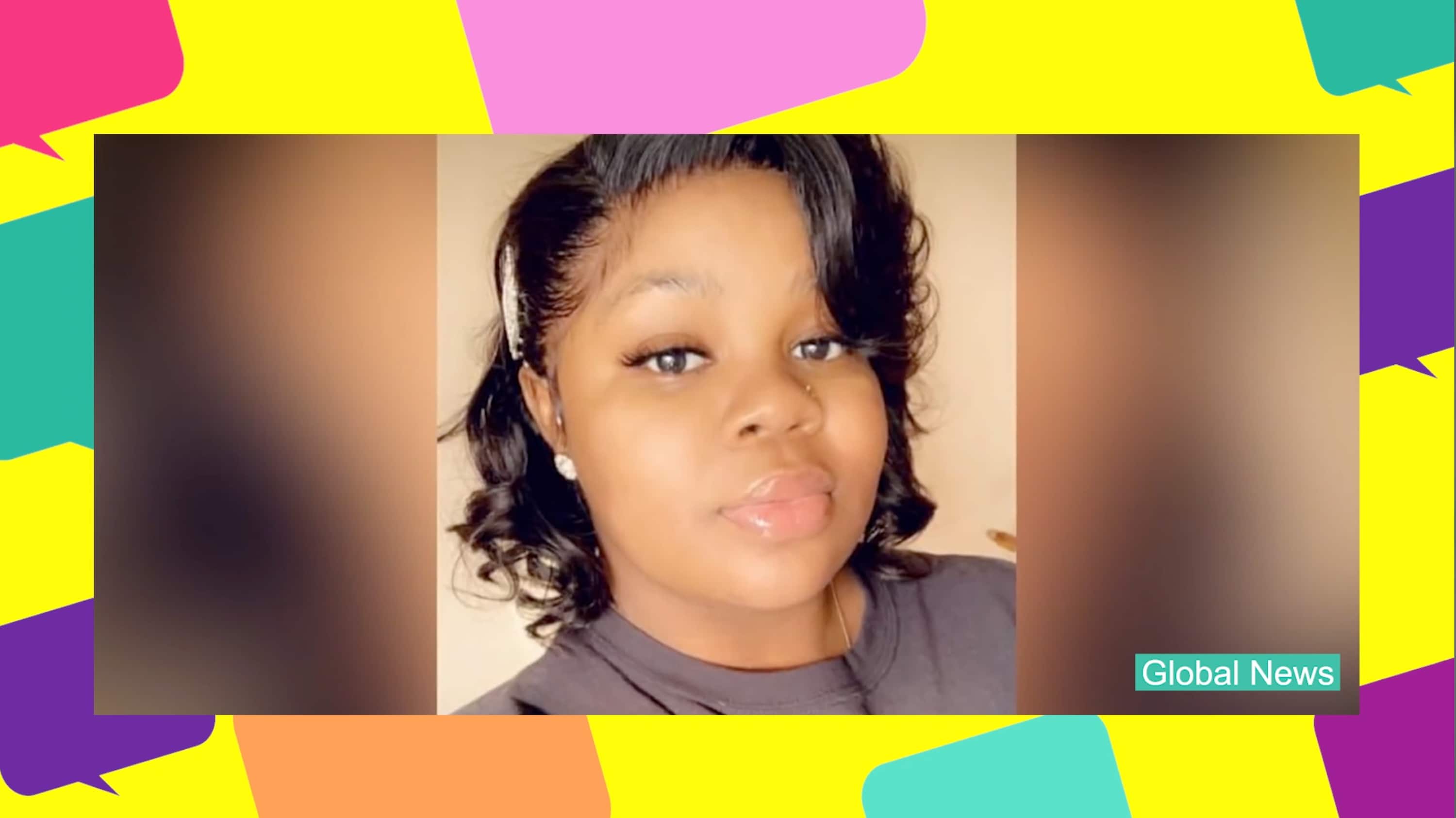 The internet worked to keep Breonna Taylor’s name in the news — by turning it into a meme. But does online activism translate to IRL justice? How do those memes serve her memory? Plus: We review Netflix’s new doc phenom, The Social Dilemma. New ep out: http://smarturl.it/popchat 8:32