As the military reels from sexual misconduct allegations within its top ranks, retired Lt.-Gen. Christine Whitecross says she initially responded to the reports with shock, anger — and a sense of hope.

“Counterintuitively, I was happy as well because that meant people came forward, which had been a huge stumbling block since … probably forever,” Whitecross said in an exclusive interview on Rosemary Barton Live.

“But certainly since the push in the late 90s and then again in 2015 to eradicate this insidious behaviour.”

Whitecross retired from her post as Canada’s top female military officer in December. The lieutenant-general — who became the first female commandant of the NATO Defense College — has been praised for her efforts to improve gender equality in the military.

She also served as the commander of the Canadian Forces strategic response team on sexual misconduct, which is part of Operation Honour, a top-down operation launched in 2015 to combat inappropriate sexual behaviour in the military.

Military police are investigating claims that Vance — who initiated Operation Honour — had an inappropriate relationship with a female subordinate and, in a separate incident, sent a racy email to another woman of lower rank.

McDonald is under investigation for unspecified allegations, but CBC News has reported the claim involves a female crew member and an incident a decade ago aboard a warship participating in a northern exercise.

“I was really surprised and kind of hurt as well,” Whitecross said of the reports.

‘This cannot be a taboo topic’

Whitecross left the military following a 38-year career, but the retired lieutenant-general said she’s still fielding calls from people asking what she thinks of the allegations.

“I said, ‘Well, you know what? What an opportunity we have right now. It’s a watershed opportunity,'” Whitecross told CBC chief political correspondent Rosemary Barton.

“This cannot be a taboo topic … we need to get the dialogue rolling and we need to support the people that are coming forward.”

Amid calls to establish an independent agency to investigate complaints outside the military’s chain of command, Whitecross said it was an idea she’s “been reflecting on.”

It’s time, she said, to review the mandate of the Sexual Misconduct Response Centre (SMRC), which reports to the deputy minister of the federal defence department and supports Canadian Armed Forces (CAF) members affected by sexual misconduct. The SMRC works independently of the military’s chain of command, but it does not act as an investigative body.

While McDonald succeeded Vance in the military’s top job in January, it was a position Whitecross said she herself had pursued.

“I did apply to be the chief of the defence staff. It’s not a huge secret, though I didn’t tell very many people,” she said. “I went through the process and I like to think that I made it toward the end.”

At the time, many defence observers considered Whitecross a top contender for the job as the military sought to diversify its ranks.

WATCH | Whitecross talks about applying for chief of the defence staff: 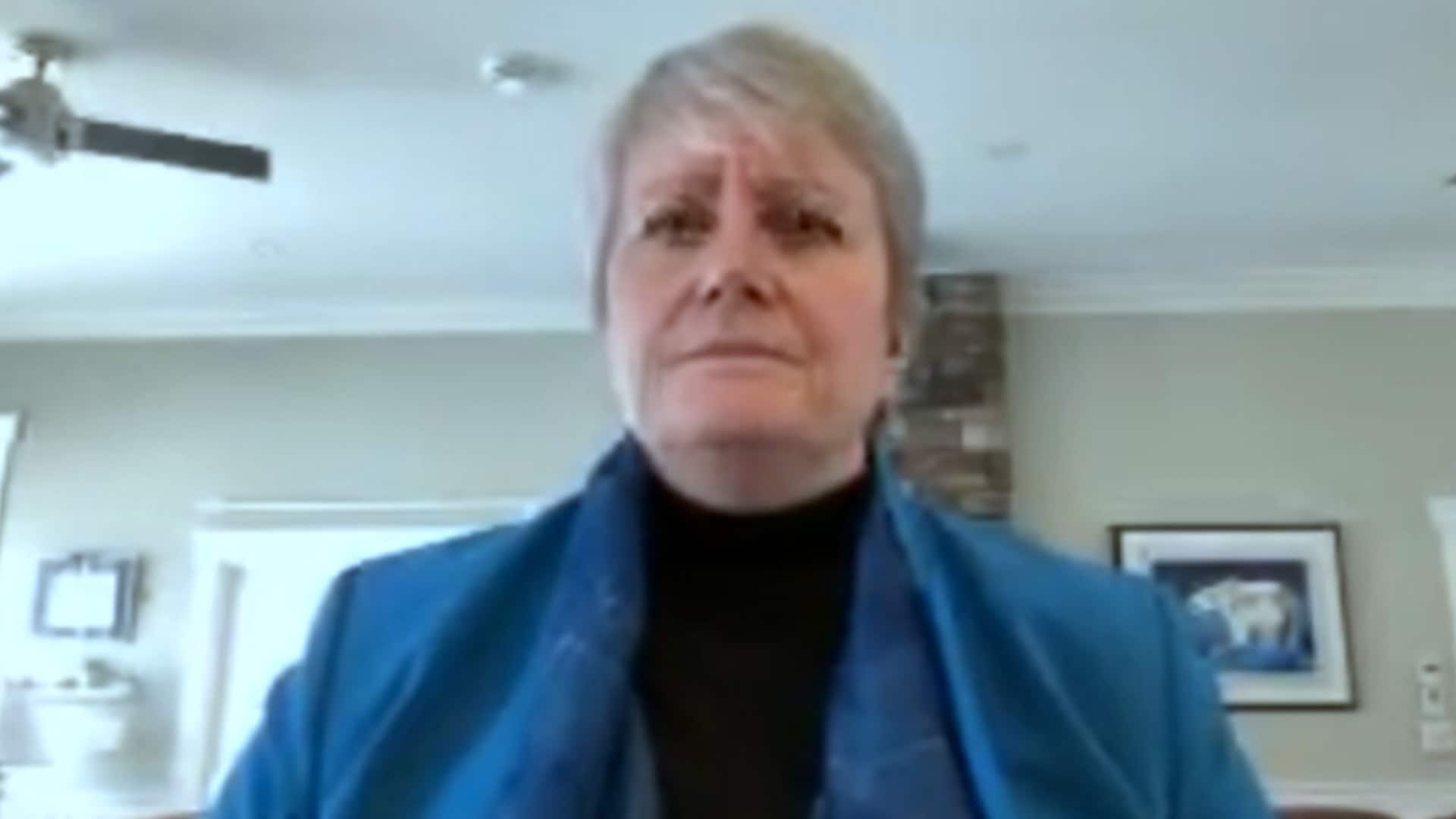 Filing complaints of her own

Whitecross also told Barton there were moments early in her career when she could have “easily” filed a complaint herself — but chose not to.

“But there were times at the [middle] part of my career where I did put in a complaint and it was investigated. I may not have been particularly happy with the outcome, but it was investigated and things happened from there,” she said.

“Did I let things pass in the earlier stages of my career? Most probably. And has that maybe influenced some of the behaviours of today? God, I hope not,” she said.

Whitecross said it took her more than 15 years into her military career to begin speaking up for herself and others.

Her message to affected members today is to reassure them they are supported and that they can use existing mechanisms to report incidents.

“I think there’s a misunderstanding within the chain of command, within many people in the Canadian Armed Forces, on who they can talk to. And I think we need to educate them far better,” Whitecross said.

“There’s more options than there have been in the past. So I encourage people to report. I cannot imagine how difficult that is, but I really have to give it to those people who have come forward.”