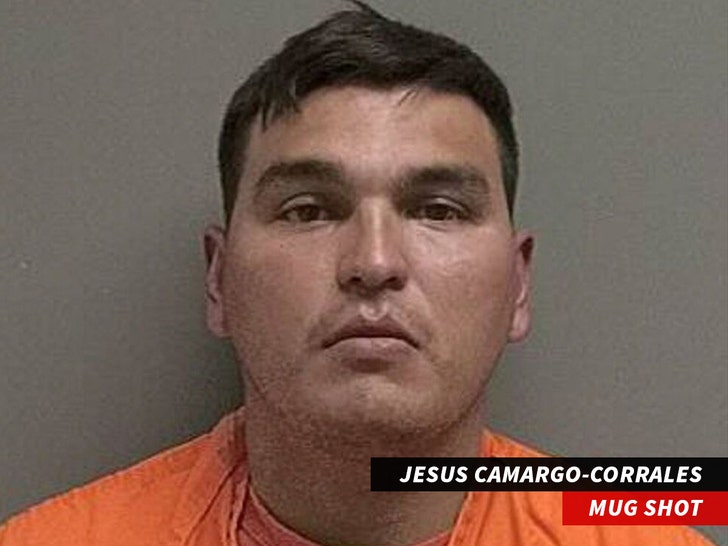 A Chicago Cubs prospect in their farm system got busted with a boatload of drugs — so say police out of Colorado, who claim he was riding with a stash that would make Tony Montana blush.

25-year-old Jesus Camargo-Corrales was reportedly arrested this past week near Vail, where a sheriff’s deputy says he saw Camargo’s car speeding and changing lanes erratically. After pulling him over, Camargo and his 2 passengers said they were driving to Denver from Phoenix. They then gave conflicting stories on where they were going — police then searched the vehicle. 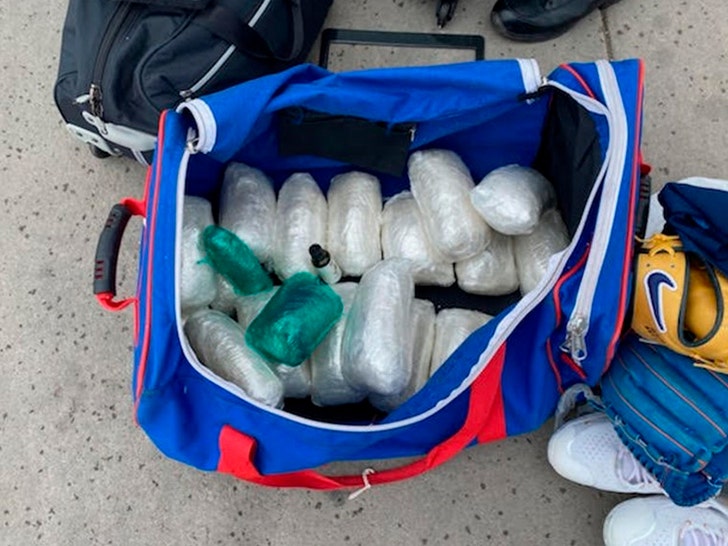 A K-9 unit is said to have been brought in … and cops say it sniffed something in the trunk. Cops say they discovered a Cubs duffel bag, which they claim contained 21 pounds of methamphetamine and 1.2 pounds of oxycodone pills … plus other paraphernalia.

An arrest affidavit claims that, at first, Camargo tried playing dumb … but then later allegedly admitted he’d been contacted by someone in Sinaloa, Mexico to deliver this bag to Denver — and copped to the fact that he knew there might’ve been drugs inside, per law enforcement.

As for what his alleged payoff was going to be — according to Camargo, per police — for this run … just a measly $500!!! 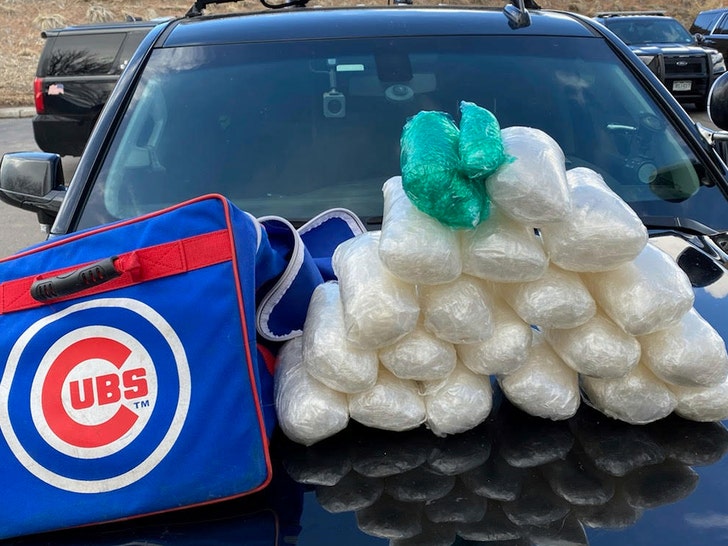 He was arrested and booked on drug charges, including unlawful distribution and possession of methamphetamine and oxycodone — class 1 and class 4 felonies, respectively. Camargo is reportedly still in custody as of Saturday. Unclear if he’s been arraigned on the charges yet.

The Cubs, for their part, say they’re aware of the situation and are investigating the matter further — refusing to comment beyond that. Camargo, a right-handed pitcher, was brought into the Cubs’ farm system in 2014.

‘Luz’ Review: Love In and Out of Lockup