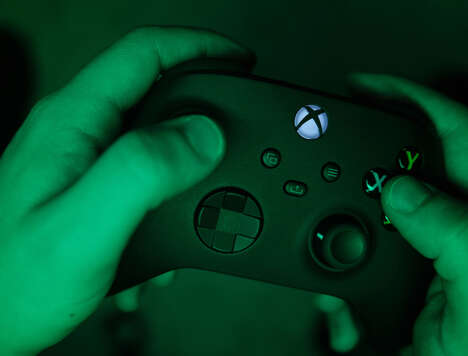 Rap powerhouse Freddie Gibbs: ‘I was always the weird kid –…

Oct 4, 2022
Xbox announced a new update to its ‘xCloud’ game streaming service for the first time in years. Previously, xCloud functioned as a game streaming service and an alternative for non-Xbox players who did not want to purchase Xbox Game Pass. However, since then, xCloud has largely been overshadowed by continual Game Pass updates and expansions.

Microsoft announced that xCloud will be getting one key feature that Game Pass lacks, though, and that is the ability to stream a player-owned library. While streaming from Game Pass, users only have access to games that have been officially uploaded to Game Pass by Microsoft, leaving games that they personally own on their Xbox out of the service. Now, xCloud will be able to stream any players’ games simply by having the player log into their respective Xbox account, allowing for full Xbox Cloud Gaming while on the go.

People with lived experience of addiction are helping an…