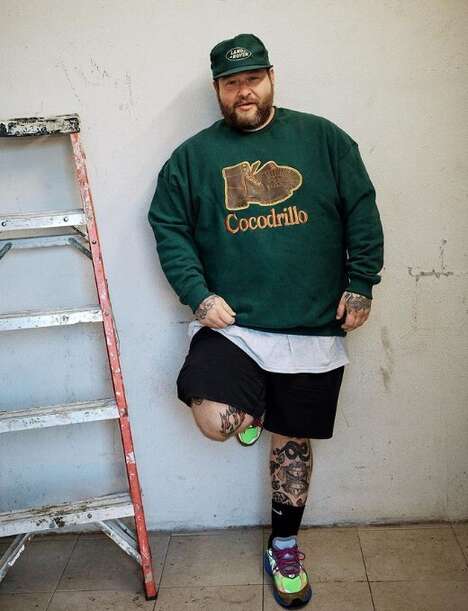 Feb 5, 2023
American footwear giant New Balance has announced that it will be teaming up with rapper and celebrity chef Action Bronson on an all-new sneaker silhouette called the Action Bronson x New Balance 990v6 ‘Baklava.’ The New York-born rapper first teased the new shoes last week while he made his pro wrestling debut on ‘All Elite Wrestling’ (AEW).

Following the wrestling match, Action Bronson took to Instagram to officially announce the new collaboration. He uploaded a post with a caption reading: “THIS IS HOW YOU DEBUT IN YOUR HOMETOWN WITH @730hook AS MY PARTNER AND THE LEGENDARY @officialtaz13 @jimrossbbq @chrisjerichofozzy ON COMMENTARY IN MY OWN BRAND NEW COLLABORATION WITH @newbalance THE 990 V6 BAKLAVA THANKS TO THE POPE OF QUEENS”

Book Review—The Emergency: A Year of Healing and Heartbreak in a Chicago ER