Crutchlow can “make the difference” for Yamaha MotoGP bid

Despite winning half of last year’s races, Yamaha failed to win any of the three championships on offer, with its 2020 M1 riders besieged by various issues with the bike, which led to wildly inconsistent form.

After leading for much of the campaign, Fabio Quartararo faded to eighth in the standings over the final six rounds, while Maverick Vinales was sixth and Rossi 15th (though he did miss two rounds due to COVID-19).

PLUS: Why Yamaha’s MotoGP rivals should fear Crutchlow’s return

Yamaha’s troubles weren’t aided by the lack of a test programme for Jorge Lorenzo, who only did four days on a 2019 M1 in February and October – its plans largely undone by COVID travel restrictions on its Japanese-based test crew.

For 2021, Yamaha has signed former Tech3 Yamaha rider Crutchlow to spearhead its plans following his retirement from full-time racing, and will be in action across all days of this month’s Qatar testing.

When asked if Crutchlow could be the final piece of the puzzle to curing the inconsistency that plagued Yamaha last year and has done since 2016, Rossi said: “I think that Cal can make the difference, [he] can help Yamaha a lot.

“Also, I have a good relationship with Cal, so I’m very happy to work with him. 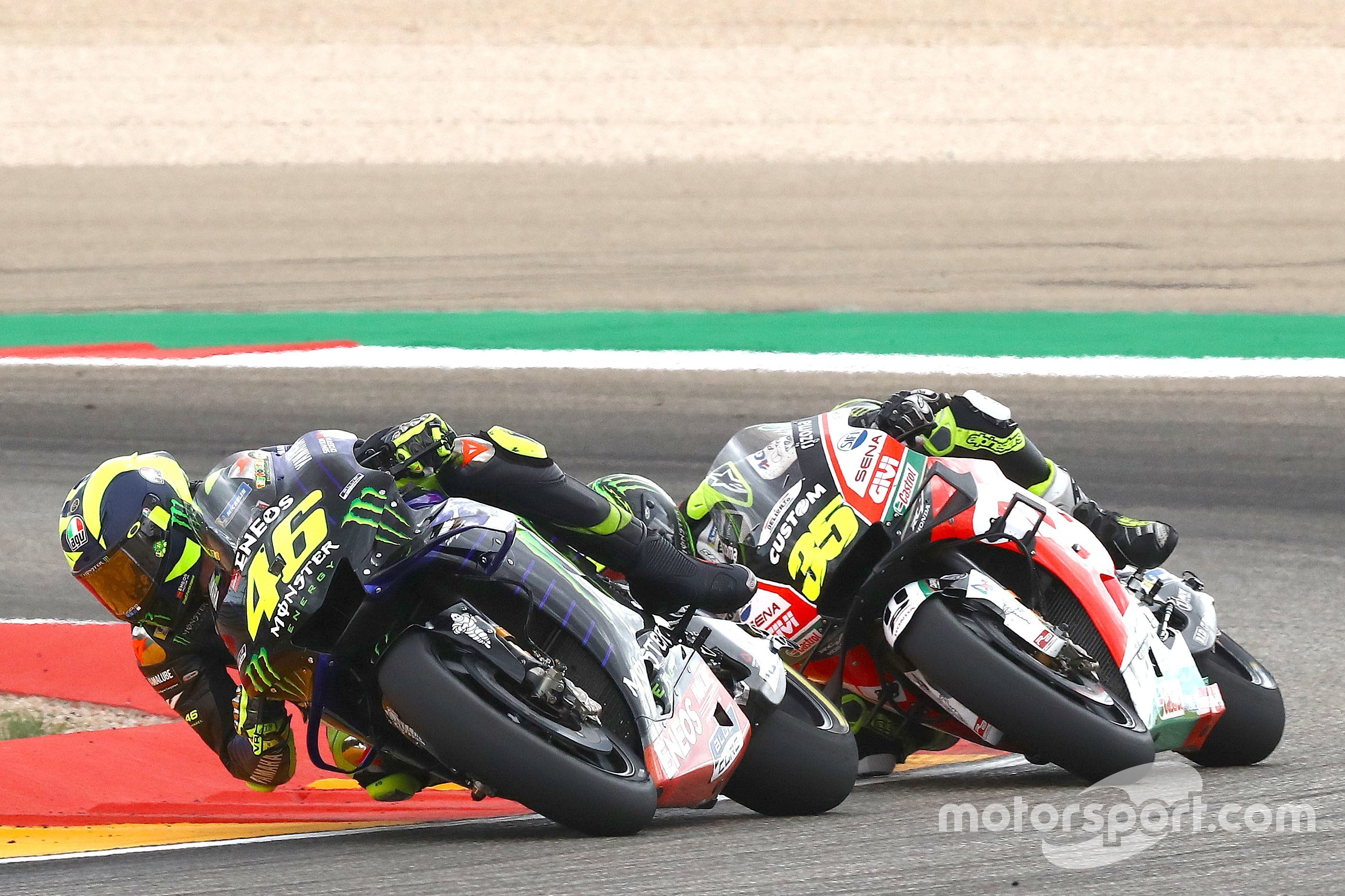 “It all depends on the motivation, because to be a test rider is not easy because for sure you have to find the motivation to push at the limit of the bike even if you don’t race.

“So, this will be not easy for Cal and I hope he arrives with a good motivation, with a good approach.

“He stopped this winter and he’s in a good shape, and this can make the difference I think.

“We expect a strong support from Cal because Cal is a MotoGP rider, so he stopped just last year.

“He’s in a good shape, he rode a long time for Honda, so he can give Yamaha some advice.

“I want to speak with him after his first touch with the M1.”

In an interview with Autosport last year, Crutchlow noted he was the right candidate for the Yamaha test role as the marque needed a rider who wasn’t looking to use the opportunity as a springboard back onto the MotoGP grid in 2022.

Yamaha did come close to signing ex-Ducati rider Andrea Dovizioso as its tester, but he elected to take a sabbatical in 2021 when the offer – and those of the other test roles tabled – didn’t keep the door open for a full-time racing return in 2022.

Crutchlow’s signing as Yamaha test rider enthused its other factory riders last November, with Vinales keen for the Briton to come on board as his directness in his feedback would better aid bike development.