Demi Lovato Says She Was Raped at 15 During Disney Days 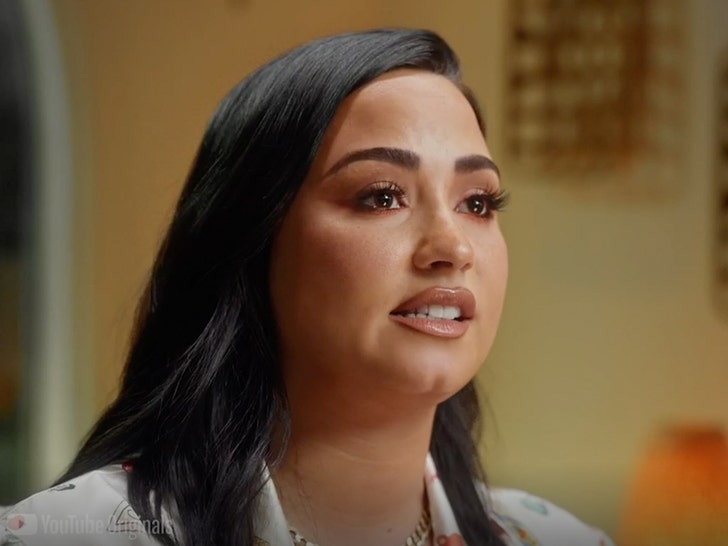 Demi Lovato says she was sexually assaulted as a teenager and is opening up about it for the first time, publicly … because it’s taken her this long to process the trauma.

The singer made the shocking revelation in her new documentary, ‘Dancing with the Devil’ … which premiered Tuesday night at SXSW. In the film, she says, “I lost my virginity in a rape.”

The film infers the alleged assault occurred when she was 15 during her days as the Disney Channel star of “Camp Rock” and “Sonny With a Chance.” Demi says she called the person back a month after the alleged rape and “tried to make it right by being in control and all it did was make me feel worse.”

She says of the encounter … “We were hooking up but I said — hey, this is not going any farther, I’m a virgin, and I don’t want to lose it this way. And that didn’t matter to them, they did it anyways. And I internalized it and I told myself it was my fault because I still went in the room with him. I still hooked up with him.”

Demi claims she developed a serious eating disorder to deal with the trauma, and beat herself up for years … but she feels it’s finally time to share her truth.

As we reported … the new documentary details Demi’s 2018 overdose — including being declared legally blind in the hospital after she woke up — along with her many other challenges and triumphs.

‘Dancing with the Devil’ premieres March 23 on YouTube TV.