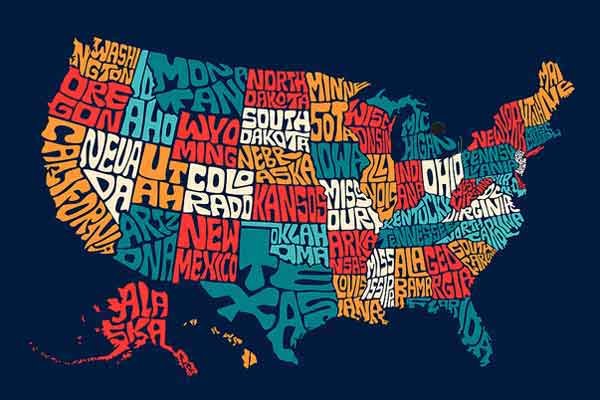 Is co-opting the opposition shrewd politics or a desperate…

Practice mobility is an issue that has been on the minds of social workers for a long time. Now, there is a proposed interstate licensing compact that addresses these issues. The draft compact has been developed with the input of major social work organizations (including NASW, CSWA, CSWE, and ASWB), state social work licensing boards, and other stakeholders.

What is an interstate compact? In essence, it is an agreement between states to “cooperatively address shared problems,” according to the Council of State Governments (CSG). There are many examples of interstate compacts, including compacts related to driver’s licenses, child placement, and mental health.

In the case of an interstate compact license for social workers, a social worker would be able to receive a license in one state, and that license would be recognized by other states who are members of the compact. The draft social work compact starts out with a Purpose section, followed by definitions, state participation requirements, regulated social worker participation requirements, obtaining a new home state license based on an interstate compact license (for those who move from one member state to another), military families, adverse actions, and other sections.

Key Points of the Interstate Licensing Compact for Social Workers

The Council of State Governments (CSG) is holding weekly online review sessions to educate social workers and other stakeholders about the draft interstate compact for social workers, which is in Phase 1 of three phases of development. The draft is available for public review and comment prior to finalization of the compact language.

I attended the review session on August 1, 2022, presented by Matt Shafer and Keith Buckhout of CSG. This webinar provided a wealth of information about the draft interstate compact for social workers.

Here are eight key points about the social work interstate licensing compact that I took away from this review session.

For more information about the interstate licensing compact for social workers, see the Council of State Governments Social Work Compact web page. To participate in the next steps of the compact’s development:

Linda May Grobman, MSW, ACSW, LSW, is the founder, publisher, and editor of The New Social Worker.

Self-Care A-Z: To Care for Oneself Requires Finding Oneself—Self-Care Wisdom From…

Dance to Buga, but please don’t do this