DTM made failed bid for Hulkenberg to race Lamborghini

Following the news of the DTM’s switch to GT3 cars, ITR boss Berger had been working hard over the winter to secure a driver line-up that would allow the series to retain the fan interest it enjoyed during its Class One days.

Berger is believed to have played a major role in luring Red Bull back to the DTM, with the energy drinks brand announcing a two car line-up comprising Alex Albon, Liam Lawson and Nick Cassidy.

It has now emerged that Berger also made a bid to get ex-F1 drivers Hulkenberg and 1997 world champion Villeneuve to take part in the DTM and boost the profile of the championship.

Berger competed against Villeneuve in F1 between 1996 and ‘97 and it is understood that the Canadian, who turns 50 this year, was interested in the DTM project. 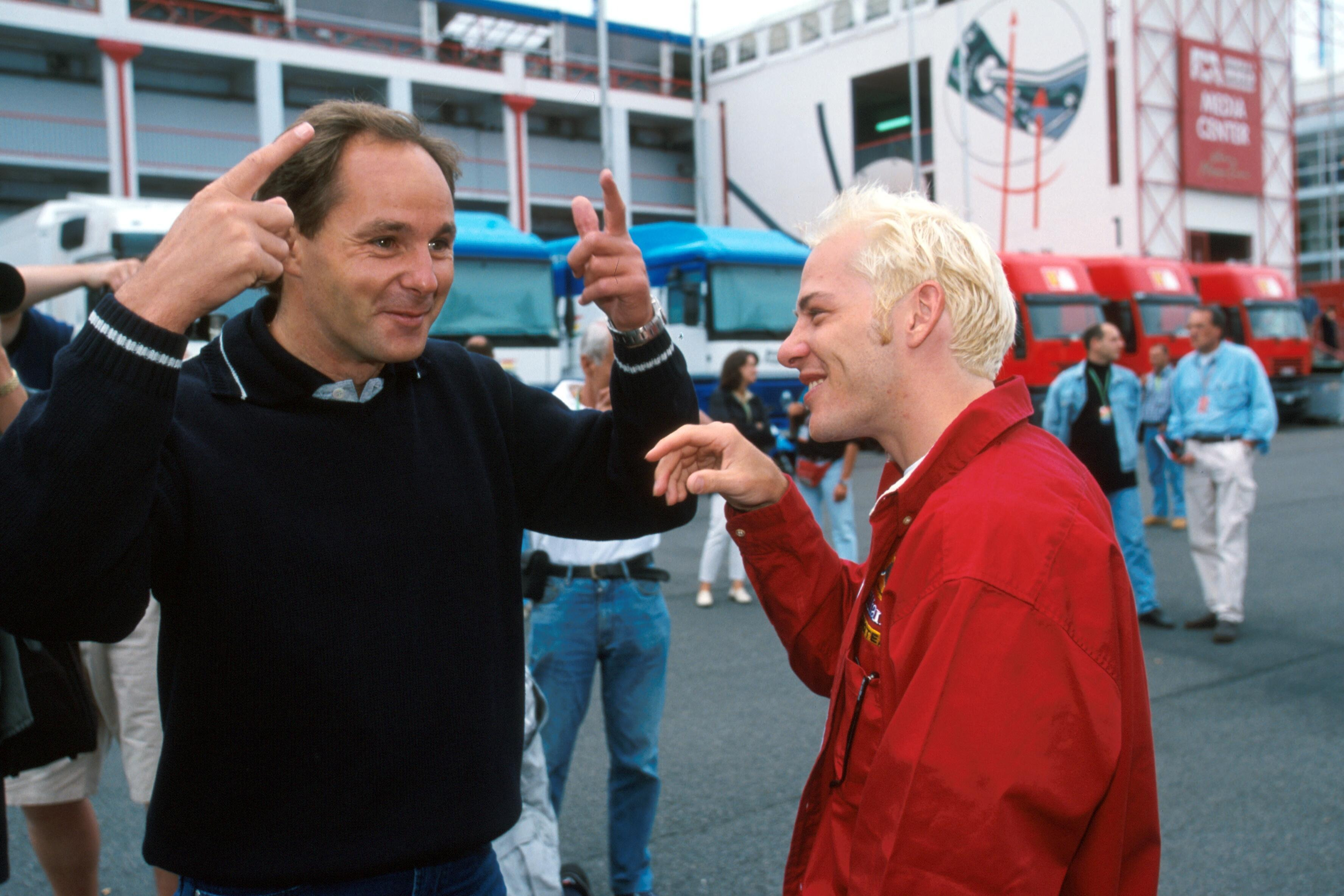 Hulkenberg, meanwhile, had privately tested a Lamborghini Huracan at the Nurburgring last year and has long been on Berger’s wish list for the DTM.

But while the German driver is entering into a second year without an F1 seat, having been dropped by Renault to make way for Esteban Ocon in 2019, he made it clear that returning to grand prix racing in 2022 was his main priority.

It is understood the 33-year-old will serve as the reserve driver for both Mercedes and Aston Martin this year after making three appearances for Racing Point in 2020.

“For me, it’s about staying in the Formula One orbit this year,” he told Autosport.

“To make the most of the opportunity when it comes. And look again, with one eye on 2022: Is there something again? Is there another comeback?”

The Lamborghini project was supposed to be financed by a Swiss investment group, which wanted to invite guests to trackside hospitality suites on DTM weekends.

An agreement with Lamborghini was already made regarding the supply of two Huracan GT3 cars, spare parts and an engineer for two years.

But at the start of this year new variants of coronavirus began to emerge around the world, forcing several countries in Europe to lock down their economies once again.

With the possibility of hosting fans and VIPs trackside appearing remote and talks in February failing to go anywhere, the investors withdrew their planned funding and the project was ultimately called off.

“Sponsors don’t want to and can’t commit if they don’t know if they can even go about their business,” Berger said of the COVID-19 situation in February.

“Nobody knows the economic future. We don’t know if we can plan with spectators and if so, to what extent, under what conditions.”

Meyers Leonard Already In Contact with Jewish Leaders, Getting the Ball Rolling