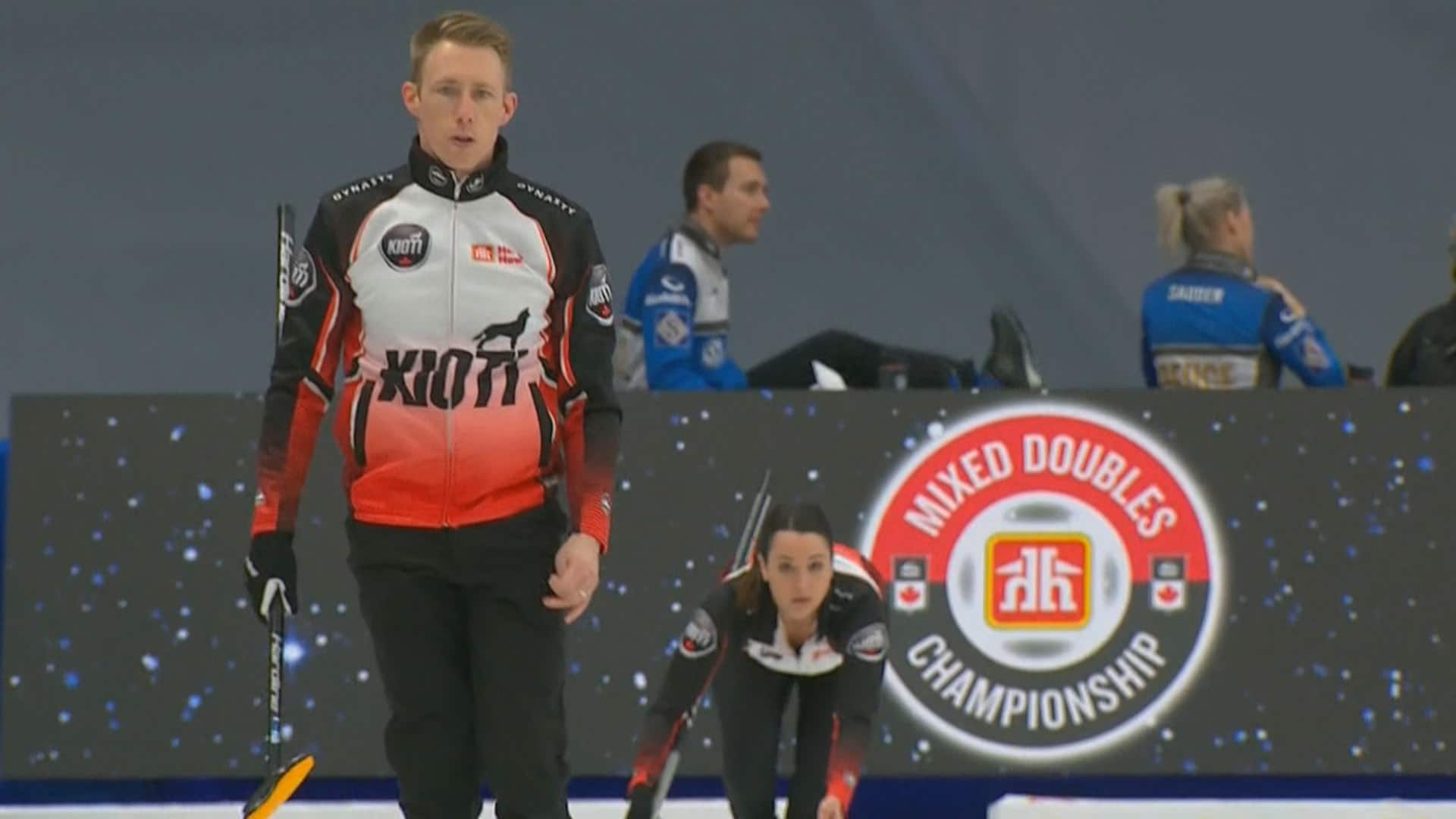 Val Sweeting Marc Kennedy scored 4 in the first end and another 4 in the 3rd end, on the way to handing Brier champion Brendan Bottcher and his partner Bobbie Sauder a 10-3 defeat at the 2021 Canadian mixed doubles curling championships in Calgary. 0:58

Thirty-five duos are in the event. The top 12 teams emerging from five pools advance to playoffs March 23, followed by the gold-medal game March 25. 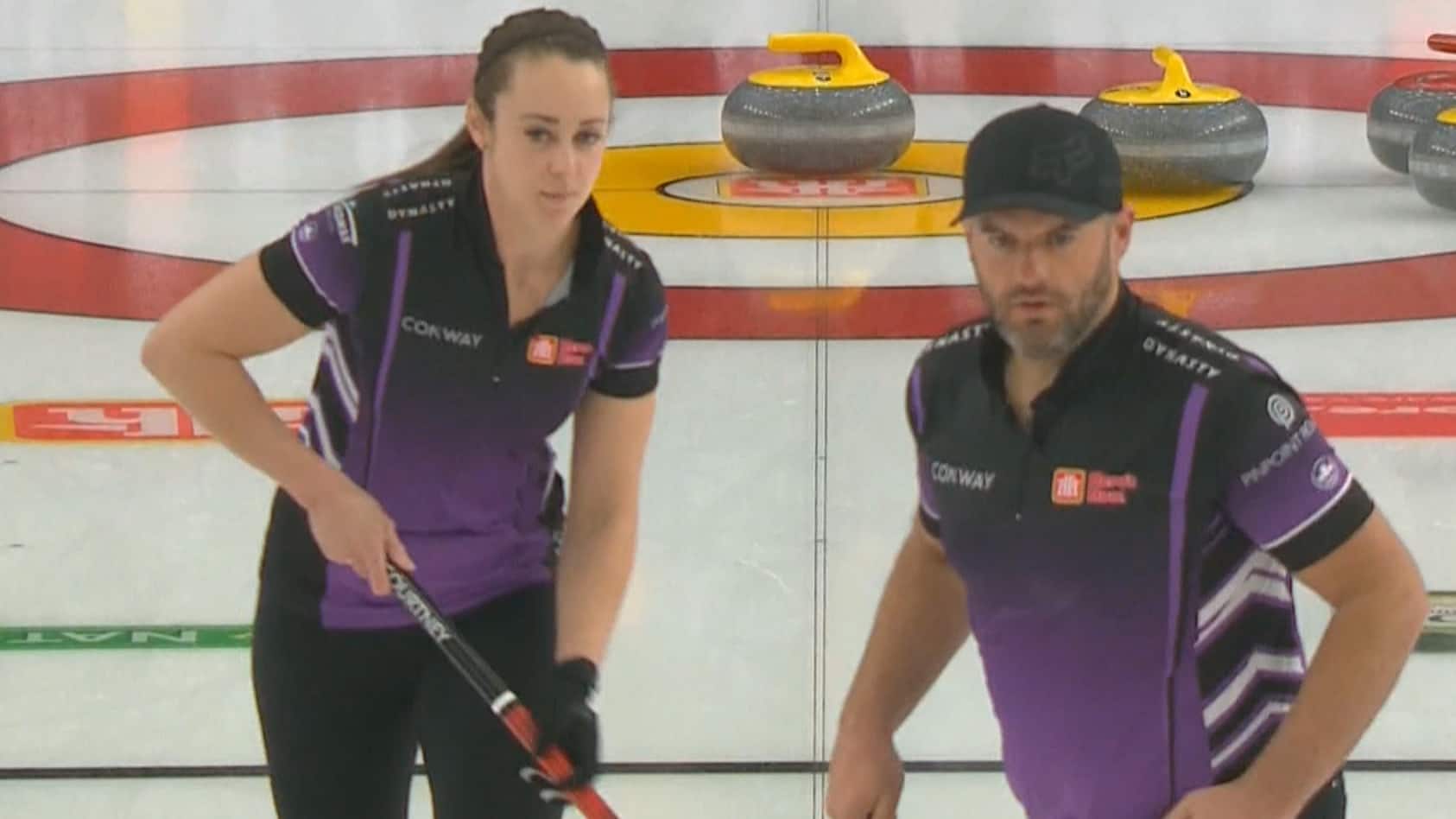 Joanne Courtney and Darren Moulding stole 3 in the final end to defeat defending champions Jocelyn Peterman and Brett Gallant 7-6 in the opening draw of the 2021 Canadian mixed doubles curling championships in Calgary. 0:55

The winners earn $50,000 and represent Canada at the world championship if and when the World Curling Federation names a date and a location.