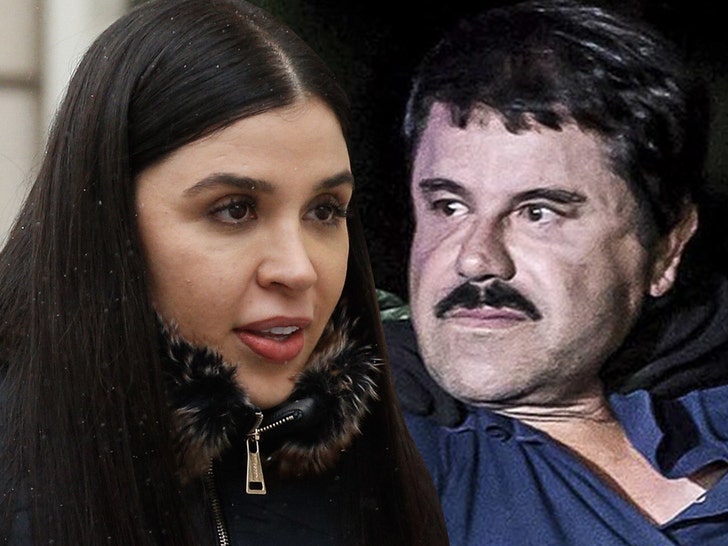 El Chapo‘s wife is apparently really keeping up with the family biz — at least according to the feds who just busted her for international drug trafficking.

Emma Coronel Aispuro was arrested Monday at Dulles International Airport, and is facing a charge of participating in a conspiracy to distribute cocaine, methamphetamine, heroin and marijuana for importation to the U.S.

And, get this — the feds are also claiming she conspired with others to help El Chapo make his July 11, 2015 prison escape in Mexico, and tried to help him do it again after he was recaptured. He was extradited to the U.S. in January 2017 … before he could make that second escape.

As we reported, Joaquin “El Chapo” Guzman — leader of Mexico’s Sinaloa Cartel — was sentenced to life in prison in July 2019.

When we last heard from Emma, she was about to appear on the reality TV show “Cartel Crew,” but now her plans might have to change … drastically.

What Frances McDormand Would (and Wouldn’t) Give to ‘Nomadland’