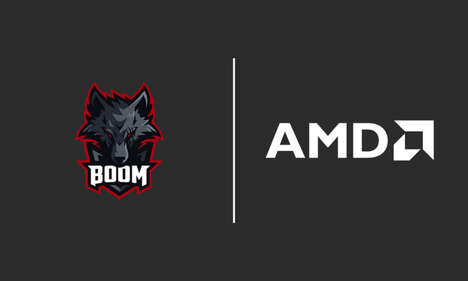 Aug 13, 2022
Southeast Asian esports organization BOOM Esports has announced its new partnership with AMD. AMD, a leading hardware manufacturer in esports, will provide hardware for BOOM Esports’ Dota 2 and VALORANT teams. In addition, the brand will also collaborate with BOOM for social media content and support the organization’s AMD Gaming 2022 campaign, which delivers challenges to players in Asia.

BOOM Esports is home to multiple teams for games like VALORANT, Dota 2, PUBG Mobile, and Wild Rift. The organization is most famously known for housing the region’s top VALORANT and Dota 2 teams.

“By powering one of the region’s best-performing VALORANT and Dota 2 Teams with leading-edge AMD products and solutions, the partnership will demonstrate how technology has the incredible potential to elevate esports talent to new heights,” said Peter Chambers, Managing Director at AMD Asia Pacific & Japan.