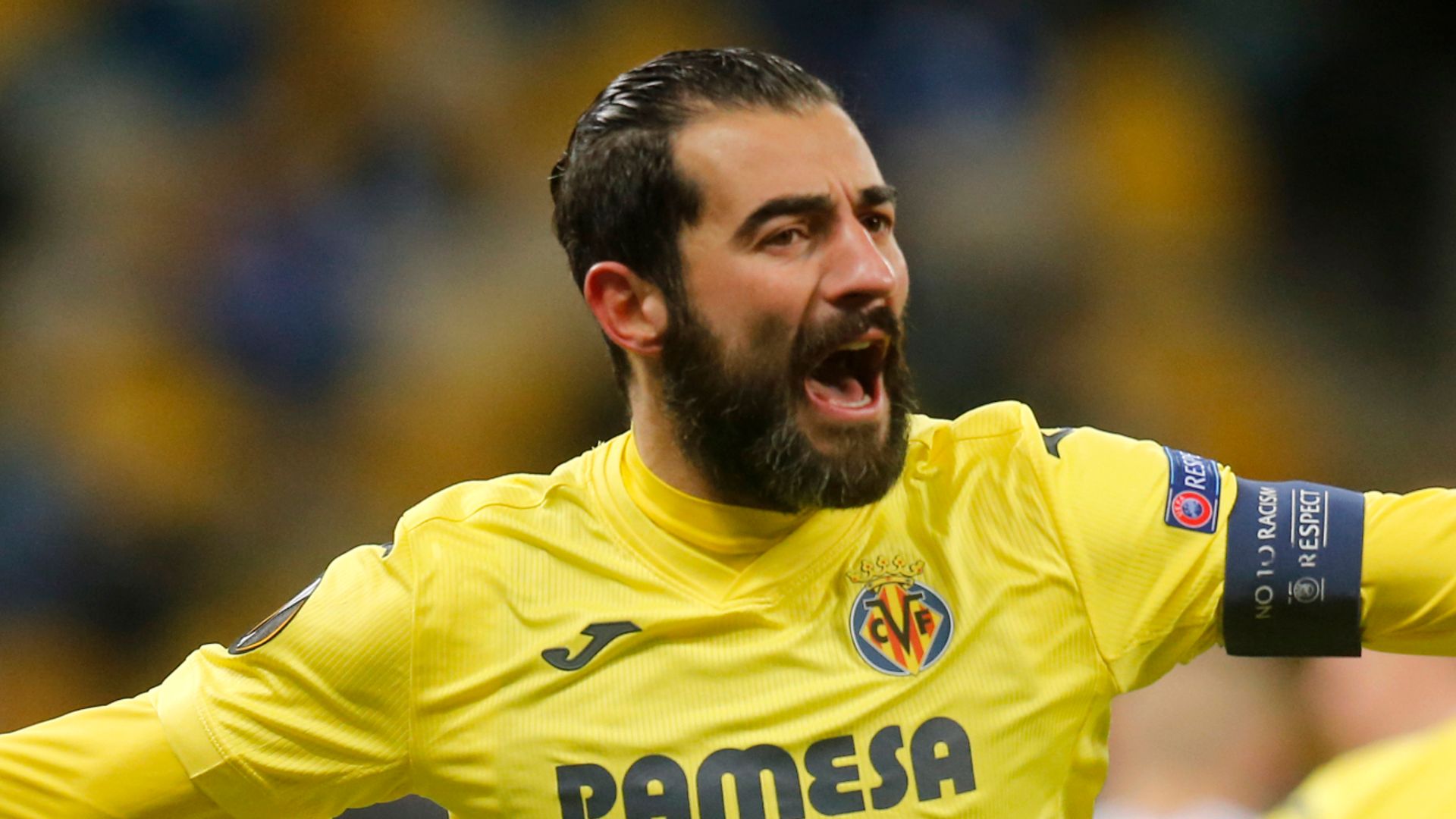 La Liga side Villarreal beat Dynamo Kyiv 2-0 in Ukraine despite several thousand vocal fans being allowed into the game.

Gerard Moreno set up defender Pau Torres to score after the home team failed to clear a corner in the 30th minute, and was involved again for the second. Villarreal captain Raul Albiol scored on the rebound in the 52nd after Georgiy Bushchan saved Moreno’s header.

Stephan El Shaarawy scored his first goal for Roma since returning to the club in January, helping the Serie A to a 3-0 win over visitors Shakhtar Donetsk.

Granada, 10th in La Liga, earned a 2-0 win over Norwegian side Molde, who had Martin Ellingsen sent off for two bookings midway through the second half. Ajax eased to a 3-0 win at home over Swiss team Young Boys.

Of the British sides in action, Manchester United were held to a 1-1 draw by Milan thanks to Simon Kjaer’s last-minute equaliser, Arsenal left it late to beat Olympiakos 3-1 in Greece, with Mo Elneny scoring the pick of the goals, and Spurs ran out comfortable 2-0 winners over Dinamo Zagreb.

Newly-crowned Scottish champions Rangers also drew 1-1 at Slavia Prague, who had beaten Leicester in the last round.