The headline partnership with Sky Sports is initially for one year only and placed Extreme E coverage behind a TV paywall subscription service, but now the first three seasons of the nascent electric series will be shown on free-to-view channels.

ITV – the UK’s largest commercial broadcaster – will televise all five rounds of the 2021 season live, plus highlights shows and the 20-part magazine programme that will focus on issues such as environmental sustainability and equality.

The races will also be available to view on demand via the ITV Hub platform.

Extreme E chief marketing officer Ali Russell said: “I’m thrilled Extreme E will air on ITV with its reach to the screens of millions of households.

“The UK has a massive appetite for motorsport, but Extreme E is about much more than that, and I’m delighted ITV shares our common goal of protecting the environment through its sustainable practices, particularly having certification from Albert – the authority on environmental sustainability for film and TV.”

The shows themselves will be produced in-house by Extreme E Studios, which is a co-venture between Aurora Media Worldwide and North One. 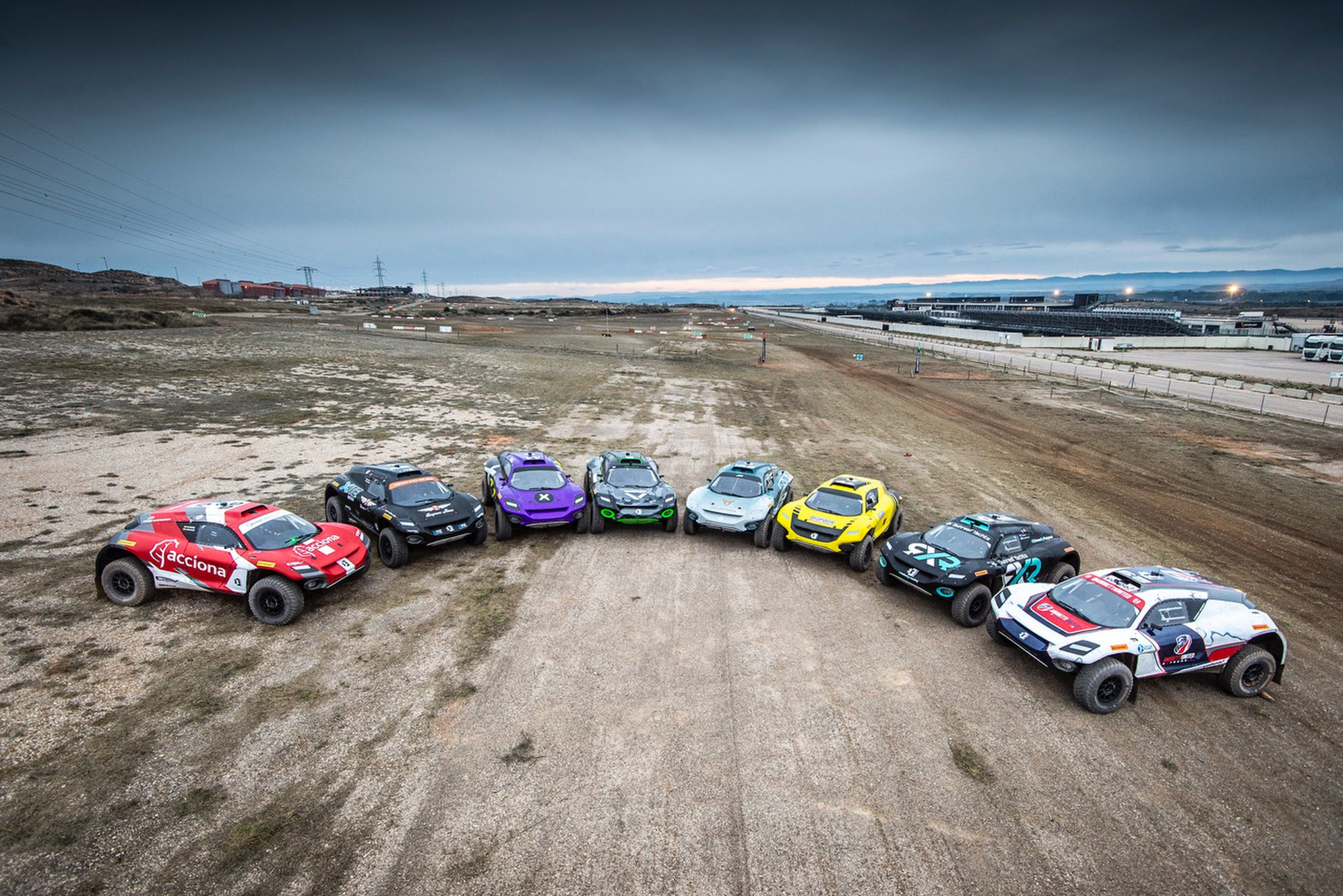 Aurora Media is best-known for its live broadcasts of Formula E and the three major Goodwood events, while North One is behind the coverage of MotoGP and the ‘Travel Man’, ‘Fifth Gear’ and Guy Martin-fronted serials.

Niall Sloane, ITV’s director of sport, added: “Bringing ITV viewers the launch of an innovative motorsport that promises first class live action underpinned by an insight into the possibilities of sustainable technology is an exciting prospect.

“We’re looking forward to the opening event next month and beyond as the exclusive live UK broadcaster of Extreme E in the coming years.”

This announcement comes a day after Extreme E secured a primetime slot on BBC One via a Top Gear segment in which presenter Freddie Flintoff raced a man with a jetpack.

Extreme E has also been featured on the BBC News at Six and will be shown via the broadcaster’s iPlayer and Red Button services in addition to the BBC Sport website.