A report from the Financial Times in December claimed that F1 was in “advanced” talks with Amazon over streaming races in 2021, building on an existing partnership with Amazon Web Services.

Amazon has been expanding its live sport offerings in recent years, picking up rights across Premier League football, tennis and the NFL.

Speaking to select media including Autosport following the launch of the latest version of F1 TV, F1 director of media rights Ian Holmes said the series was in “regular contact” with Amazon.

But Holmes explained how this covered both a regular broadcasting rights deal and the possibility of making the F1 TV product available via Amazon’s services.

“We’re actually engaged in them on a couple of discussions at the moment, two types of specific discussions,” Holmes said when asked by Autosport about a possible deal with Amazon.

“You might be familiar with a thing called Amazon Channels. That would be an example where you’ve got Amazon Prime, which is where you see the content they buy, such as quite a lot of tennis, depending on where you are. 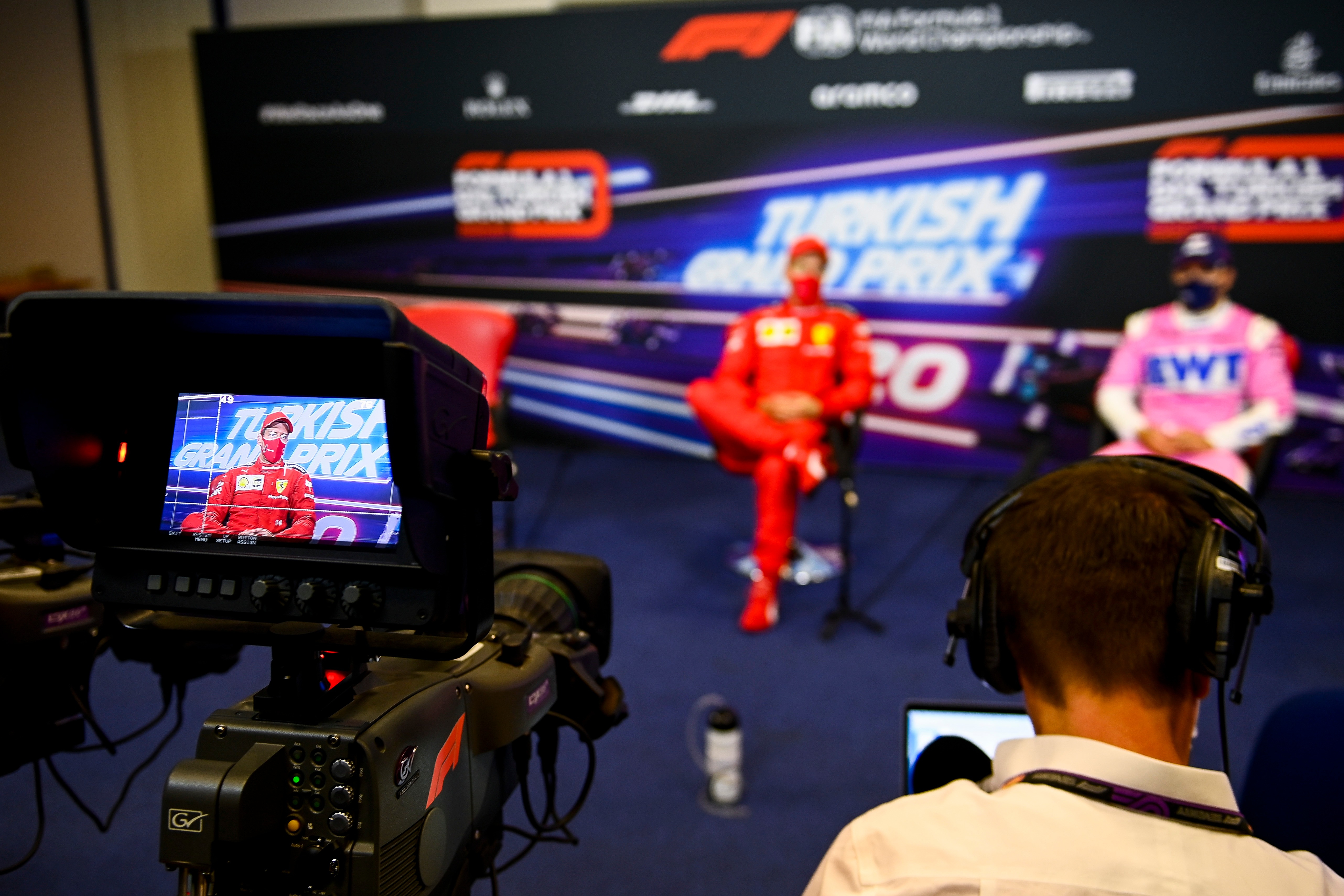 F1 will make the premium version of its streaming service available in 85 countries for the 2021 season, expanding to Brazil, Slovakia and the Czech Republic.

Although the service is not available in the UK, Holmes said it was possible for broadcast agreements to allow for both a traditional rights package and F1 TV Pro, as is the case in Brazil this year, and that this could extend to an Amazon deal.

“Could you do a deal where on the one hand they acquire your rights, we carve out F1 TV and F1 TV is carried on channels? Maybe,” Holmes said in relation to Amazon.

“They’re no different from any other pay TV offering, in the sense that if they’re acquiring the rights, they may want exclusivity.

“But in some markets, they’re not acquiring the rights, and some of the markets we’re talking to them about channels, and we already have a deal in place with another party, so we couldn’t do the rights side.

Fire broke out at Tesla factory in Fremont, California