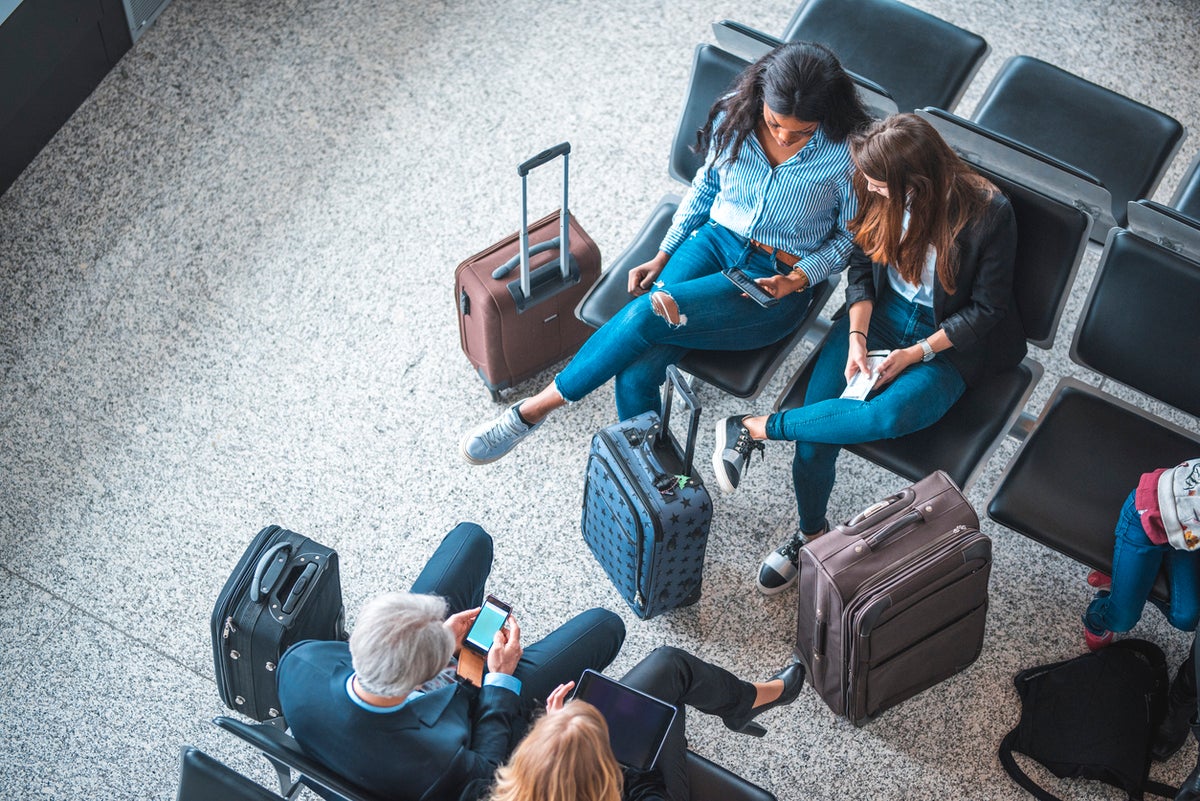 EU legislation that allows Britons to claim hundreds in compensation for substantially delayed flights could soon be up for discussion, as European organisations lobby for them to be changed.

The Czech Presidency of the European Union has hinted that it will call for a review of the rules, reports Politico, which some airlines say are overly generous to passengers.

Calls for the legislation – known as EU Reg 261 and in place since 2004 – to be reconsidered have been put on pause in recent years due to negotiations between the UK and Spain over Gibraltar’s airport, but industry advocates say they may soon be revived.

At the moment, under European air passengers’ rights rules, airlines operating to or from a European country must:

The rules apply to any flight taken from the UK to an EU country (or vice versa), as well as any flight operated by an EU airline that departs or arrives in an EU country.

Following Brexit, they still apply to UK travellers whose flight meets these criteria.

“I think everyone would agree that if you pay €50 for the ticket, then you get €300 back, that’s not right,” Thomas Reynaert, managing director of Brussels-based industry lobby Airlines for Europe (A4E), told Politico. “It doesn’t make sense.”

A 2019 study into EU air passengers’ rights by the European Regions Airline Association (ERA) showed that the amount airlines spent on passengers in respect of EU261 compensation had increased by 326 per cent since 2016.

The report estimated that these payouts cost airlines approximately 296 per cent more than the price passengers had paid for their tickets.

Thousands of passengers have chased airline compensation this spring and summer, as the “return to the skies” saw a huge amount of flight delays and cancellations.

Many airlines are facing a backlog of claims, with customers reporting weeks-long waits to hear back on their enquiries.

Compensation owed to passengers for delays in the EU is separate for refunds owed by airlines when they cancel a flight.

Airlines could be forced to issue automatic refunds to customers whose flights they cancel at short notice, under current plans being discussed by UK ministers.