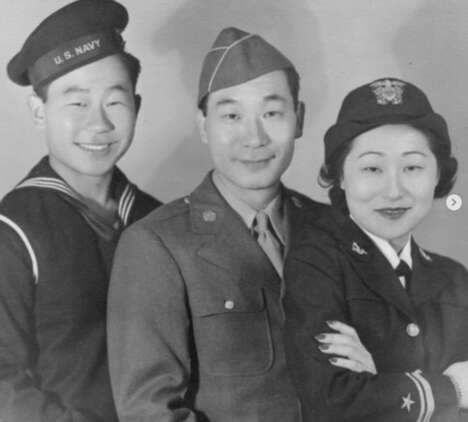 Jan 30, 2023
In the wake of the tragic Atlanta shooting on March 16, 2021, in which eight people were killed—six of the victims being Asian American women, PBS announced it is now offering its five-part documentary series Asian Americans for free to stream. The aim of the initiative is to raise awareness about violence and racism against Asian Americans in an effort to eradicate ignore and hate.

According to the broadcasting network, the series “…delivers a bold, fresh perspective on a history that matters today, more than ever… Told through intimate and personal lives, the series will cast a new lens on U.S. history and the ongoing role that Asian Americans have played in shaping the nation’s story.”