Gaga Dognappers May NOT Have Targeted Her

There’s new evidence to suggest the 2 men who dognapped Lady Gaga‘s French bulldogs and shot her dog walker may not have even known they were her dogs … TMZ has learned.

Law enforcement and other sources tell TMZ … dog walker Ryan Fischer was not just taking a short walk around the block when he was ambushed … we’ve learned … just minutes before the attack he was at a store with the dogs 7 blocks away. 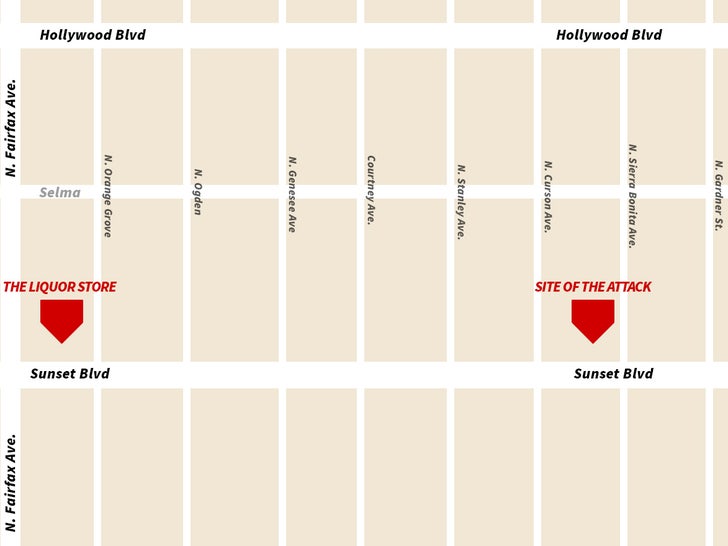 Ryan and the 3 dogs were at Almor Wine & Spirits at the intersection of Sunset Blvd. and Fairfax in Hollywood. As most of you know, Sunset Blvd. is heavily trafficked and well lit, and someone could have spotted Ryan and gotten a good look at the dogs … to determine their breed. 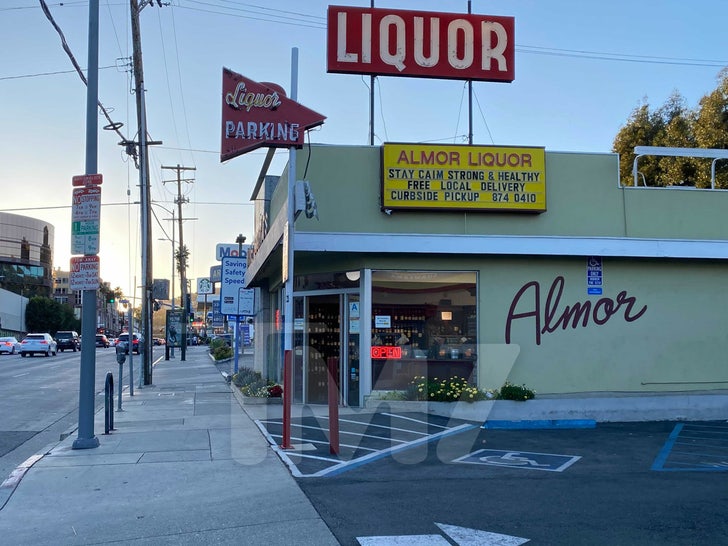 He then walked 4/10 of a mile … where he was ambushed on a residential street. TMZ broke the story … Ryan was shot and 2 dogs were stolen. They have since been recovered unharmed by a woman who saw them tied to a pole in an alley. Law enforcement believes Ryan walked for about 10 minutes before being ambushed.

We’ve learned LAPD detectives have gone to the store and obtained the surveillance tape, which shows Ryan and the dogs. Unfortunately, the white sedan with the perpetrators is not seen in the video.

Although cops initially believed the target may well have been Gaga, there’s now a real possibility the perpetrators could have seen Ryan on Sunset Blvd., scoped out the dogs and followed him to a dark, residential street.

There’s another reason this may not be a hit targeted at Gaga … during the entire time the perpetrators had the dogs, sources connected to Gaga tell us they never made a ransom demand.

As for Ryan, who was just doing his job — walking the dogs on a nice evening — he’s expected to fully recover from the chest wound. He fought to protect the dogs … so he’s the hero in this story.

2021 Golden Globes Predictions: Will ‘Borat’ Be the Big Winner?