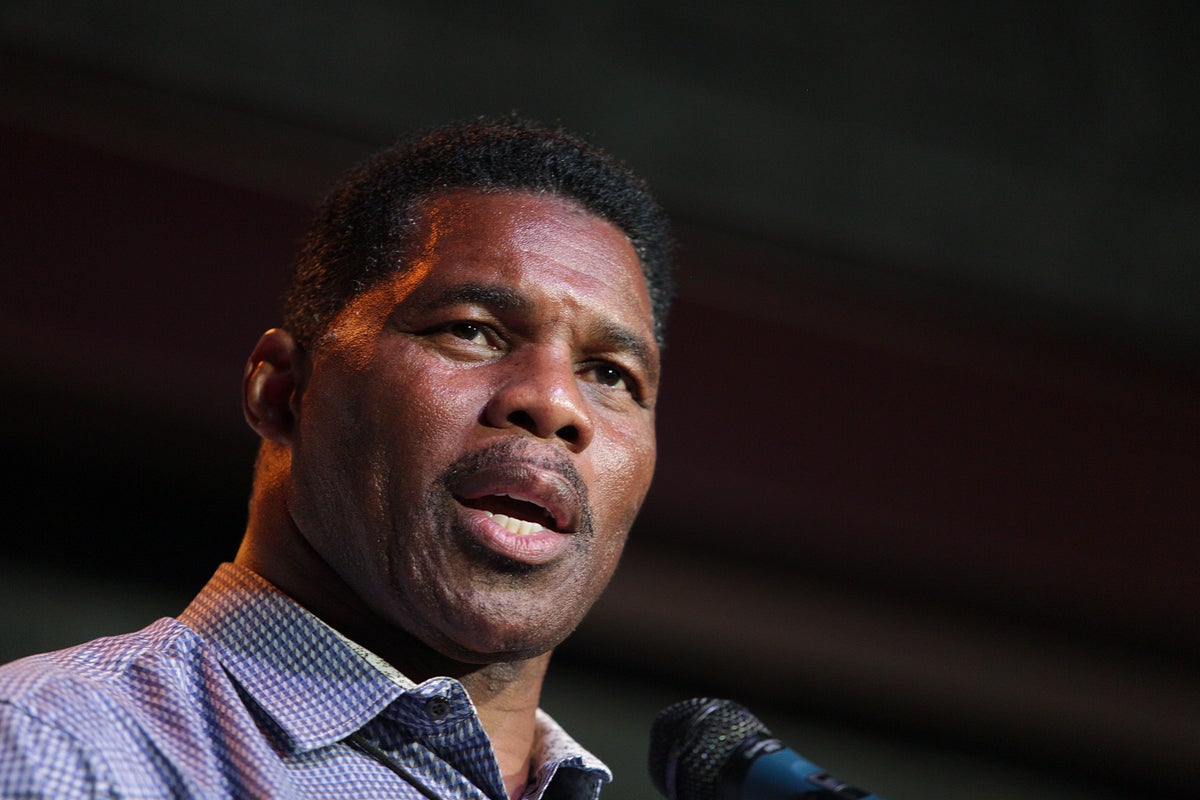 A bombshell report from The Daily Beast threatens to completely upturn the Georgia Senate race.

Herschel Walker, the far-right Trump-endorsed Republican candidate, is now scrambling to respond to a report claiming that he paid for an abortion for a woman he dated in 2009.

According to the Beast, the unnamed woman backed up her claim with “a $575 receipt from the abortion clinic, a ‘get well’ card from [Mr] Walker, and a bank deposit receipt that included an image of a signed $700 personal check from [Mr] Walker.”

If true, the claim would be especially damning for an anti-abortion absolutist like Mr Walker. The Republican is a staunch opponent of abortion rights and has repeatedly come out in favour of legislation that would ban the practice entirely, without exceptions for reasons including rape or incest.

Mr Walker denied the claim in a statement posted to his social media, adding in an interview with Fox News’s Sean Hannity that the story was a “flat-out lie”.

“I can tell you right now, I never asked anybody to get an abortion, I never paid for an abortion, and it’s a lie,” said Mr Walker.

In a move that seemed to take him by surprise, however, the Fox late-night host pressed him on the issue of the receipts obtained by the Beast — particularly the $700 check Mr Walker appeared, according to the documents, to have sent the woman days after she obtained an abortion for $575.

Mr Walker did not deny sending the money or explain why he might have done so in this particular instance.

“I send money to a lot of people,” he said. “Let’s go back … I do scholarships for kids. I give money to people all the time because I’m always helping people.”

The Independent has reached out to Mr Walker’s team for further comment.

One person who was not convinced by the candidate’s denials was his own son – Christian Walker, the widely-popular conservative influencer whose TikTok videos are famous for sparking liberals’ ire.

The younger Mr Walker excoriated his own father in a lengthy Twitter thread, calling his entire Senate candidacy a mistake that his own family had seen coming.

Polls indicate that the Georgia Senate race is very close — a FiveThirtyEight average of polls has Raphael Warnock, the incumbent, up by just over two percentage points. A late-game shock like this could send Mr Walker’s candidacy into a tailspin at exactly the worst moment.

Social media users were quick to sound the death knell of Mr Walker’s campaign as the news broke.