At 1 p.m. today, the province will observe a minute of silence to honour the 10,503 Quebecers who have died of COVID-19 in the year since the pandemic began.

As is common on such sad anniversaries, many in the province are asking whether things could have been different.

Premier François Legault acknowledged as much on Tuesday. “Yes, we could have done better,” he said in his opening remarks at a news conference in Quebec City.

There was, however, a “but.” There usually is when Legault expresses contrition about his government’s response to the pandemic.

In this case, he repeated what are by now familiar arguments in defence of his record.

The routine includes listing G7 countries where more people, per capita, have died; mentioning Quebec’s early spring break; and pointing to staffing shortages in the health-care system that predated his government.

Another of Legault’s oft-repeated points is that without the disaster in long-term care homes — where 3,600 people died between April 1 and June 1 — Quebec’s death toll would be comparable with those of other provinces.

All this is true. But a list of facts doesn’t amount to an explanation.

Legault has yet to offer Quebecers a more complete accounting of why their province has been the site of so much more suffering than others.

While a number of officials are investigating specific dimensions of the crisis, Legault has refused growing calls to hold a public inquiry.

In a recent interview with Radio-Canada, he was asked whether his stance was close-minded.

“When I look at Saskatchewan, Alberta and British Columbia, they are doing exactly what we are,” he replied, pointing to three provinces that aren’t holding inquiries.

“Are they being closed-minded?”

Collectively, the three provinces have registered fewer than 4,000 deaths. Ontario, where just over 7,000 people have died, is holding an inquiry into its long-term care response.

Bestseller instead of an inquiry

Instead of an inquiry, Quebecers will have to settle, at least for the moment, for a book.

Written by Alec Castonguay, one of the best-known political journalists in the province, Le printemps le plus long offers an in-depth look at the first months of the pandemic in Quebec.

It has already sold out two print runs, even though it was only published last week.

At nearly 400 pages, the book offers a comprehensive account of many of the key decisions that were taken by Legault’s government and the upper-most echelons of the civil service.

WATCH | One year later, front-line workers reflect on how they responded in the first weeks of the pandemic: 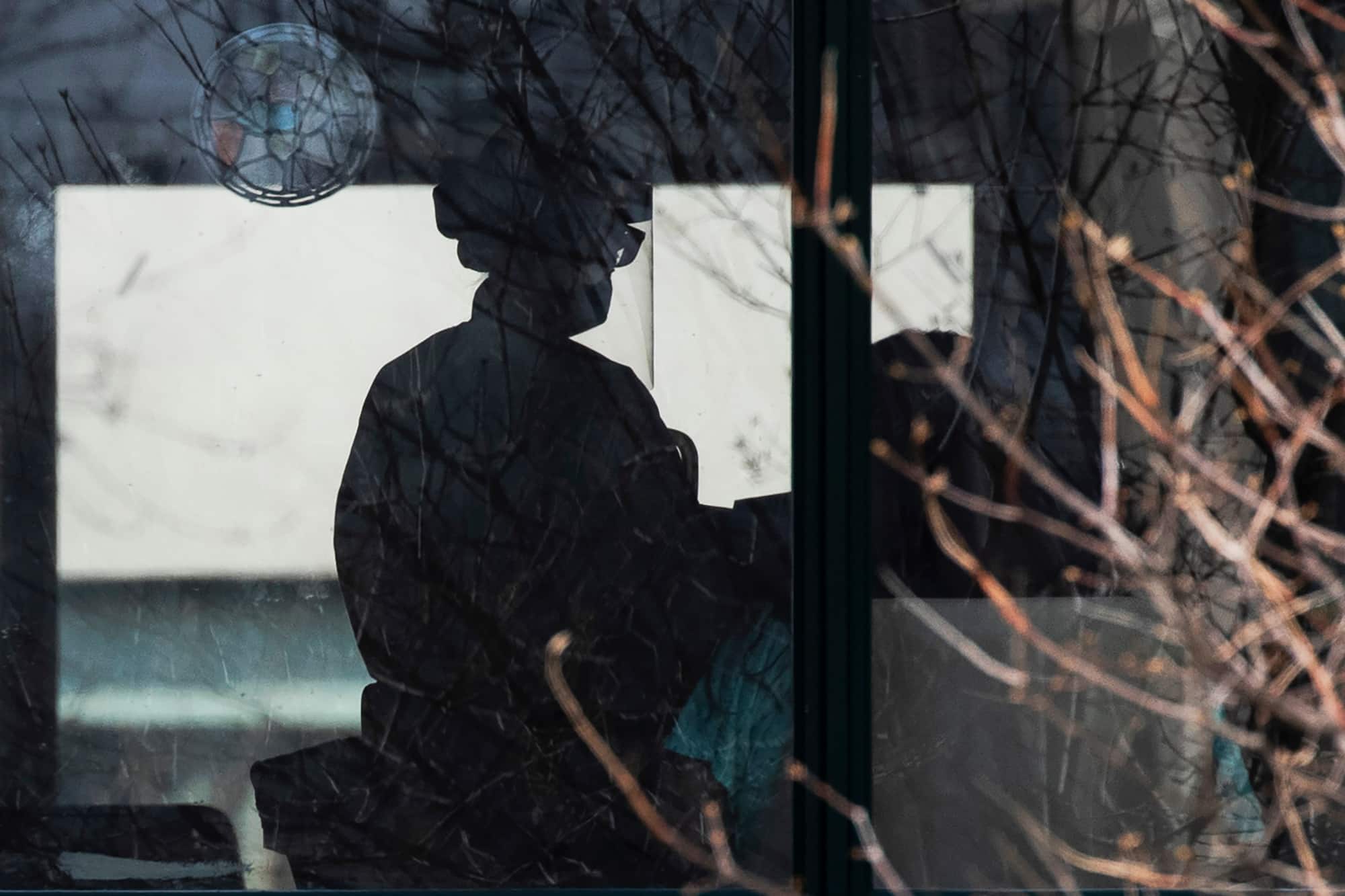 One year later, front-line workers reflect on how they responded in the first weeks of the pandemic. 3:41

There are a number of striking admissions by high-ranking officials about things they would have done differently.

“Had we known, we would have done things differently,” said Natalie Rosebush, the bureaucrat in charge of elderly care.

Dr. Richard Massé, a senior public health adviser, acknowledged, in a way, that his department should have been quicker to make masks mandatory in CHSLDs.

“We underestimated potential transmission among elderly people,” he told Castonguay.

Ultimately, what Castonguay offers is a top-down view of the pandemic. The book’s narrative is driven mainly by interviews with Legault and his inner circle of political advisers.

They blame much of the crisis on the health-care bureaucracy beneath them, which they sensed was frustrating their foresight and good intentions.

“The bureaucracy of the ministry failed us,” said the chief of staff to former health minister Danielle McCann, explaining the delayed response to the infections in long-term care.

What is missing from Castonguay’s book are testimonies from front-line workers themselves, many of whom had to buy their own protective equipment despite Legault’s insistence there was enough supply.

And the book only offers glimpses of the pandemic as it was experienced in the poor, racially diverse neighbourhoods of Montreal and Laval.

Quarantine, one woman calls out to Castonguay on a visit to Rivière-des-Prairies, “that’s for the rich.”

The book also ends as the first wave tapers off in early summer.

Quebec, to its credit, managed to recruit nearly 8,000 patient attendants to staff long-term care homes ahead of the second wave, sparing them the horrific scenes of the spring.

But the second wave nevertheless claimed as many lives as the first, if over a slightly longer period of time.

Legault’s explanations for the disaster in the spring no longer pass muster. He faces a whole new set of questions for the 5,000 deaths since September.

Why, for instance, did the government relax measures so much over the summer when community spread remained an issue?

Or, why has his education minister been so reluctant to implement additional safety measures in schools despite evidence they contribute to transmission.

Amid the excitement, and relief, of the vaccine rollout, it’s easy to forget that Quebec was still reporting about a dozen COVID-19 deaths per day last week.

Legault remains popular. A poll released Wednesday by Angus Reid put his approval rating at 62 per cent, trailing only B.C.’s John Horgan among the premiers.

Quebecers may have largely accepted how Legault has framed the public health crisis, as something that happened to the province rather than a tragedy caused by the government.

Research has shown voters are unlikely to blame politicians for economic downturns if they believe they are caused by outside forces, such as an international credit crunch. They may be adopting a similar attitude to the pandemic, said Frédérick Bastien, a political science professor at l’Université Laval.

Bastien, who specializes in political communication, pointed out that Quebec’s opposition parties have struggled to gain much traction with their criticisms, which have focused on safety protocols in schools.

The press gallery in Quebec City, he said, has tended to question the premier about government messaging, as opposed to public health policy.

And that was only after largely uncritical coverage during the first months of the pandemic. “I think [the coverage] has become increasingly critical, but just to a moderate point,” Bastien said.

Legault’s explanation of what happened last spring, and beyond, is the only one Quebecers have really been exposed to so far. No true reckoning for the 10,000 dead will be possible until other stories are told as well.