the Rules and Options a Beneficiary Should Know

Jaeson Cardiff often faces the question whether his industry is good for the environment or merely helping to delay the inevitable transition away from fossil fuels.

Cardiff is the founder of CleanO2, which collects carbon fumes and exhaust from industrial buildings for use in soap and detergents.

At his office in Calgary, he describes how interest in his business has grown exponentially by increased awareness about climate change and the dangers of greenhouse gas emissions.

In the past two years, CleanO2 has grown from having one employee to 10, with operations expanding to the U.S. and Japan.

Still, he finds himself at the forefront of the debate about natural gas, which is increasingly characterized as either a saviour or a villain in whether it helps or hurts the environment.

For Cardiff, he sees a definite role for natural gas for years to come.

“It isn’t a case of a steady state industry where they’re just trying to make natural gas the long-term solution; we’re all working together toward trying to decarbonize this industry,” he said.

WATCH | Why there is still a need for natural gas: 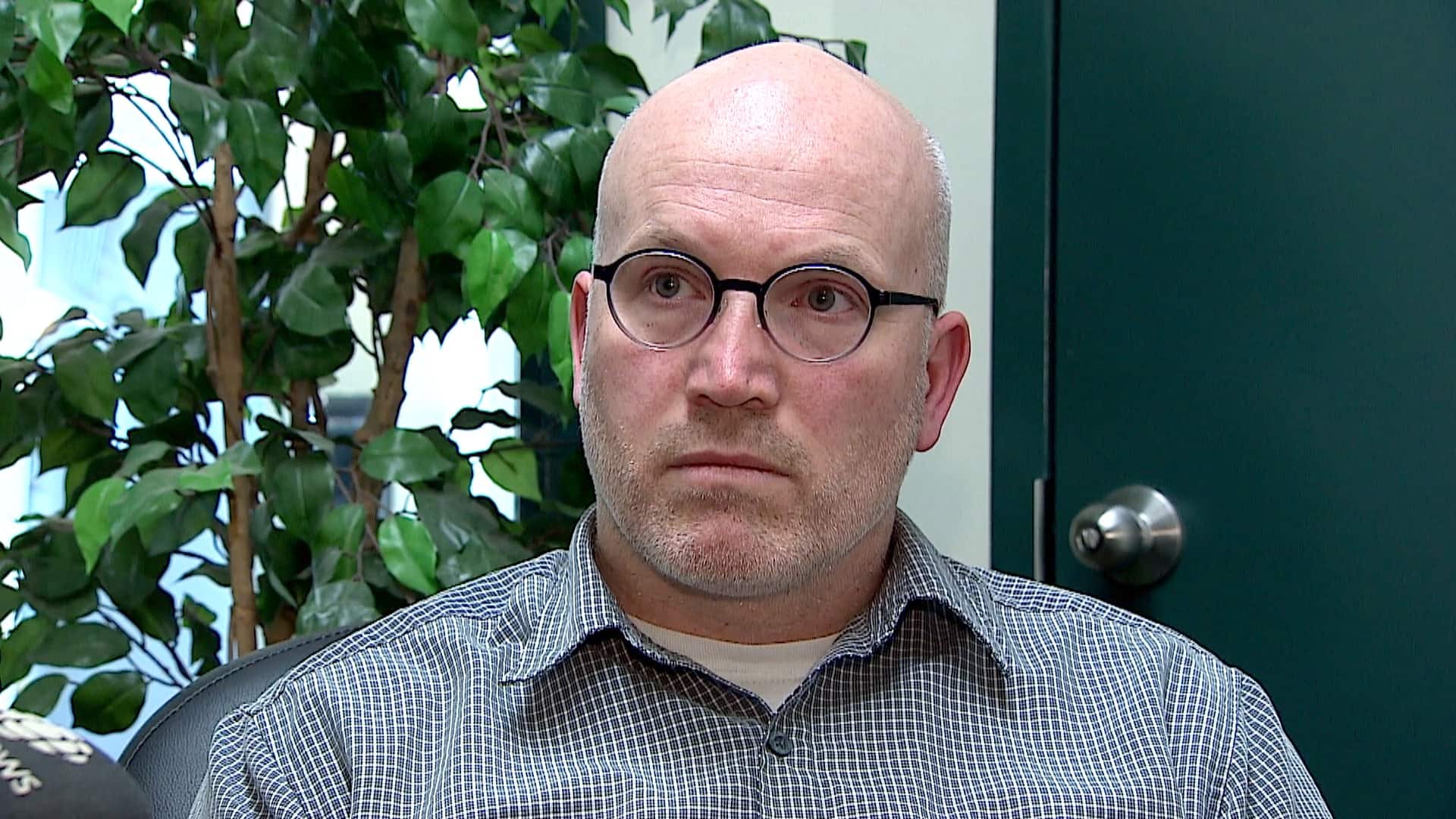 There isn’t a low-cost alternative yet for heating industrial buildings and other uses, according to Jaeson Cardiff with CleanO2 1:33

For decades, natural gas was regarded as a clean-burning fuel, especially compared with oil and coal. It’s a reputation the industry is trying to keep intact, but in some recent cases, it’s losing the battle.

For instance, new pipelines are facing stiff opposition throughout North America, including a relatively small project from Pennsylvania to New York, known as the Northeast Supply Enhancement (NESE) pipeline.

Regulators in New York denied a water permit for the proposed project over the potential adverse impacts on the New York Bay. The developer, Williams Companies, said the project failed because of politics.

“That project is a perfect example of where we label and demonize things,” said Alan Armstrong, chief executive of Williams, during the CERAWeek by IHS Markit event this week.

The pipeline would have replaced heating oil with natural gas, which should have reduced emissions and also lowered utility bills, he said.

“We’re really depriving ourselves of a lot of great emission reduction opportunities and cost savings at the same time, and we’re reducing our own reliability in our markets. It just absolutely makes no sense to me,” Armstrong said.

Some describe it as the “tobaccofication” of the industry.

Emissions from burning natural gas are lower than using oil or coal. For instance, coal power plants are being phased out in Alberta in favour of natural gas, which some experts are calling “a climate action success story,” as emissions from the province’s electricity sector are estimated to have fallen nearly 50 per cent from 2015 to 2020.

Still, critics say the overall benefits of natural gas aren’t as good as they are cracked up to be.

It’s largely because of transportation and leaks. When natural gas is moved around the world, there can be emissions from liquifying the fuel and shipping it. There is also concern about methane leaks during production and transportation.

Methane is considered to be 25 times as harmful as carbon dioxide for the atmosphere.

For those reasons, some have even described natural gas as the “new coal.”

“New studies have shown there is significantly more fugitive gas than studies showed five years ago, and the gas is also a bigger contributor to climate change than was understood,” said James Browning, with the Global Energy Monitor.

In Canada, the natural gas industry could grow in the coming years as one liquified natural gas export facility is under construction and a second could break ground later this year.

Some natural gas pipeline companies in the country are beginning to blend hydrogen with natural gas for home heating, as a way to reduce emissions.

The role of natural gas in the future may ultimately depend on different parts of the world, according to Ed Whittingham, a Calgary-based clean energy consultant and former executive director of the Pembina Institute, an environmental policy think-tank, in an interview.

Without question, he said, natural gas will continue to be used in Canada for heating homes and providing electricity. However, it’s a limited, interim role considering the country needs more non-emitting sources of electricity.

“That can include natural gas, provided we’re not taking the CO2 that is a byproduct, and putting that up into the atmosphere,” he said, pointing to the use of carbon capture technology to ensure the emissions are stored underground or used in cement, plastics and other products.

Natural gas may be more useful in developing countries that don’t have the same hydroelectric, solar or wind resources as Canada.

“Let’s face it, fossil fuels are still cheap,” he said.

“Right now, the massive struggle is how do we lift, not just hundreds of millions, but billions of people out of poverty in the world and provide them with access to the affordable electricity that we’ve all come to rely on and use to power our lifestyles? How do we provide that to them in a non-emitting way?”

That’s why the world’s use of natural gas in the future will depend on how much energy demand grows, the cost of each type of energy and how quickly technology advances, among other factors.

WATCH | The future of natural gas around the world: 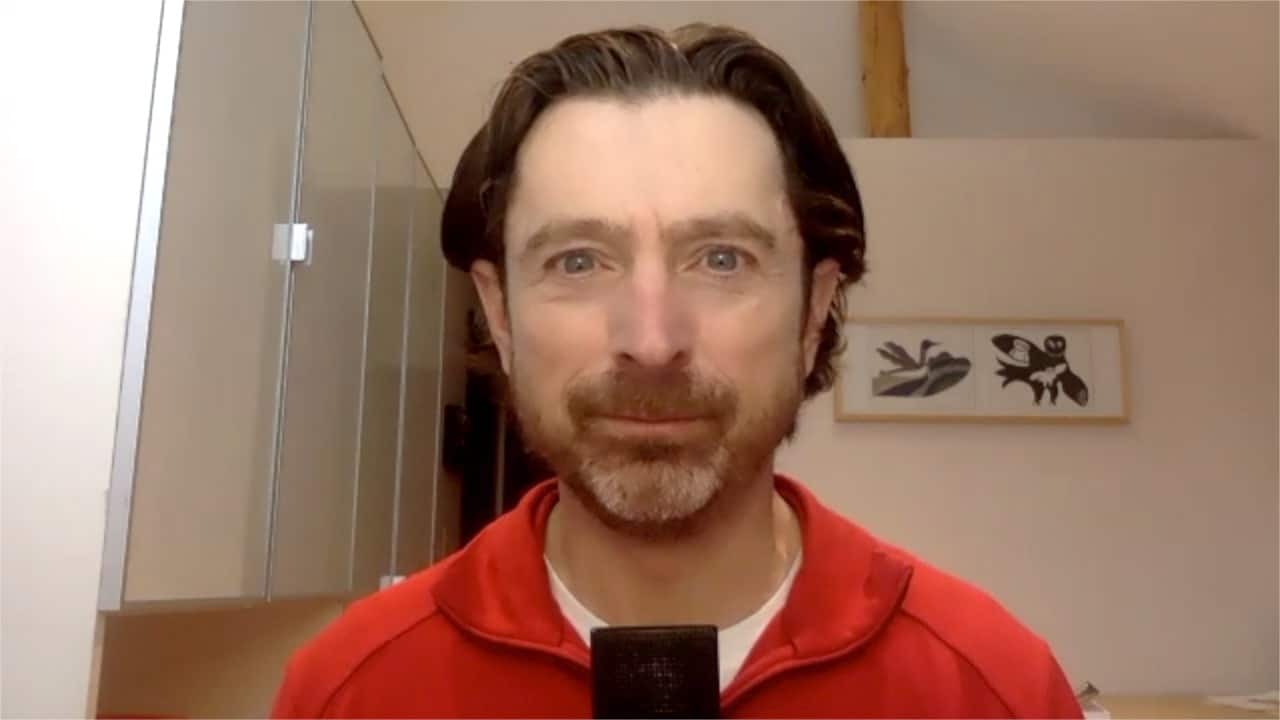 Why demand for natural gas may not grow in the future, according to Ed Whittingham, a Calgary-based clean energy consultant 1:12

For Cardiff, with Clean02, even though he’s certain natural gas will still be relied upon for decades to come, he’s already beginning to research how his business will adapt to make soap and other products if hydrogen use ever takes off.

“There are a lot of companies that are currently moving in that direction and we’re among them. We have some technologies that we’re developing to help transition into that hydrogen economy. It just seems like a natural fit,” he said.

Why hospitals are beginning to reuse or recycle masks, IV bags, drills they used to t…

Prosecutors Had to Prove That Trump Wasn’t ‘Legally Insane’: Book