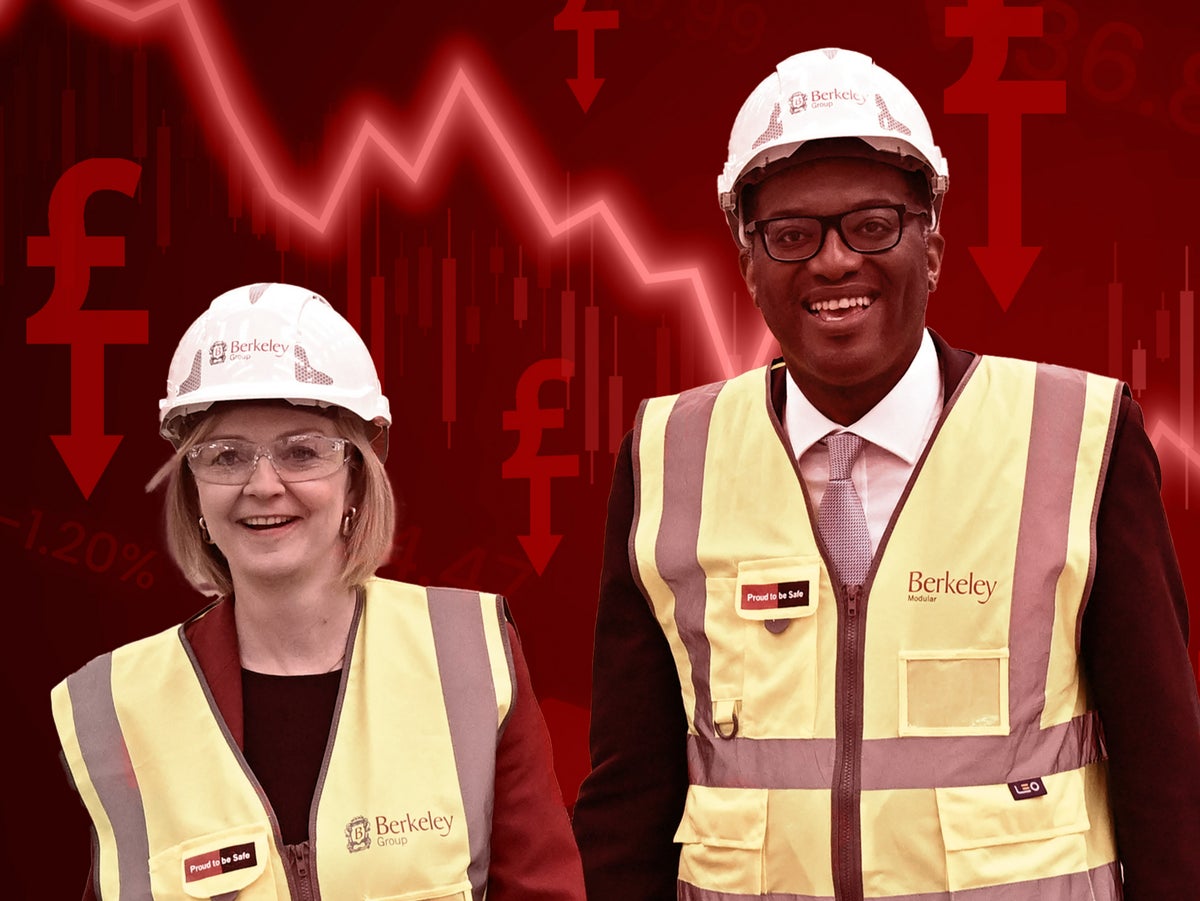 In a rare intervention, the IMF took aim at the British government after the UK chancellor’s mini-Budget on Friday caused sterling and bonds to plummet and gilt yields to soar, reflecting the cost of borrowing.

The market turmoil started after investors were spooked by Mr Kwarteng’s plan to offer tax cuts to the richest and to increase state expenditure dramatically.

“We are closely monitoring recent economic developments in the UK and are engaged with the authorities,” an IMF spokesperson said.

“Given elevated inflation pressures in many countries, including the UK, we do not recommend large and untargeted fiscal packages at this juncture, as it is important that fiscal policy does not work at cross purposes to monetary policy,” they added.

The global lender predicted that the UK’s new measures would “likely increase inequality” rather than achieving the government’s aim of creating a prosperous Britain.

It urged the British chancellor to change tack when he gives a statement on 23 November, a promise he made earlier this week in a bid to calm the markets.

“The 23 November budget will present an early opportunity for the UK Government to consider ways to provide support that is more targeted and reevaluate the tax measures, especially those that benefit high income earners,” the IMF said.

Commentators noted that the IMF’s statement closely resembled warnings it typically gives to emergency economies in the throes of a current account crisis. This comes after Larry Summers, a former US treasury secretary, accused Britain of “behaving a bit like an emerging market turning itself into a submerging market”.

In response to the IMF’s rebuke, a UK Treasury spokesperson said: “We have acted at speed to protect households and businesses through this winter and the next, following the unprecedented energy price rise caused by (Vladimir) Putin’s illegal actions in Ukraine.”

They insisted ministers were “focused on growing the economy to raise living standards for everyone”, and promised that the chancellor would set out measures in November to ensure that debt falls as a share of GPD “in the medium term”.

Mr Kwarteng continues to deny that he has committed the “economic vandalism” his opponents allege. Instead, he told investors on Tuesday that he would boost growth through deregulation.

“We are confident in our long-term strategy to drive economic growth through tax cuts and supply side reform,” he said.

It is not just opposition parties that have condemned the new government’s actions. Many backbench Tory MPs are thought to be deeply concerned about the sliding of the pound, which has brought Labour a 17-point lead over the Conservatives, its highest in two decades.

Mel Stride, a Sunak ally who chairs the Commons Treasury Committee, said his party’s strategy put it “in jeopardy”.