The LMDh rules will take over from the current Daytona Prototype international regulations from 2023 and allow manufacturers to race the same car in both IMSA and the World Endurance Championship, including the Le Mans 24 Hours.

While fellow DPi entrant Mazda has said it won’t continue beyond 2021, reigning IMSA manufacturers’ champion Acura pledged in January that it will join Audi and Porsche in developing cars for the new rule-set in 2023, racing against Le Mans Hypercar entries from Toyota, Peugeot, Ferrari and Glickenhaus.

Cadillac’s DPi-V.R has proven hugely successful since it was introduced to IMSA in 2017, notching two manufacturers titles and two drivers/team’s titles, but it is not yet clear how GM will proceed with its Cadillac and Corvette brands.

The GTLM class in which the Corvette C8.Rs currently compete is to be dissolved at the end of this season and will be replaced by the new-for-2022 GTD Pro class.

Klauser, who has taken over the reins of the Corvette Racing IMSA programme from long-time custodian Doug Fehan in addition to her previous role heading up the Cadillac DPi programme, said that the manufacturer is currently assessing whether to retain IMSA programs in both Prototype and GT classes or reduce its participation to just one class.

“LMDh has caught our attention,” she said.

“We’ve taken a good look at the rules, and what we’re doing now is looking through where we want to place ourselves in sportscar racing in its entirety. 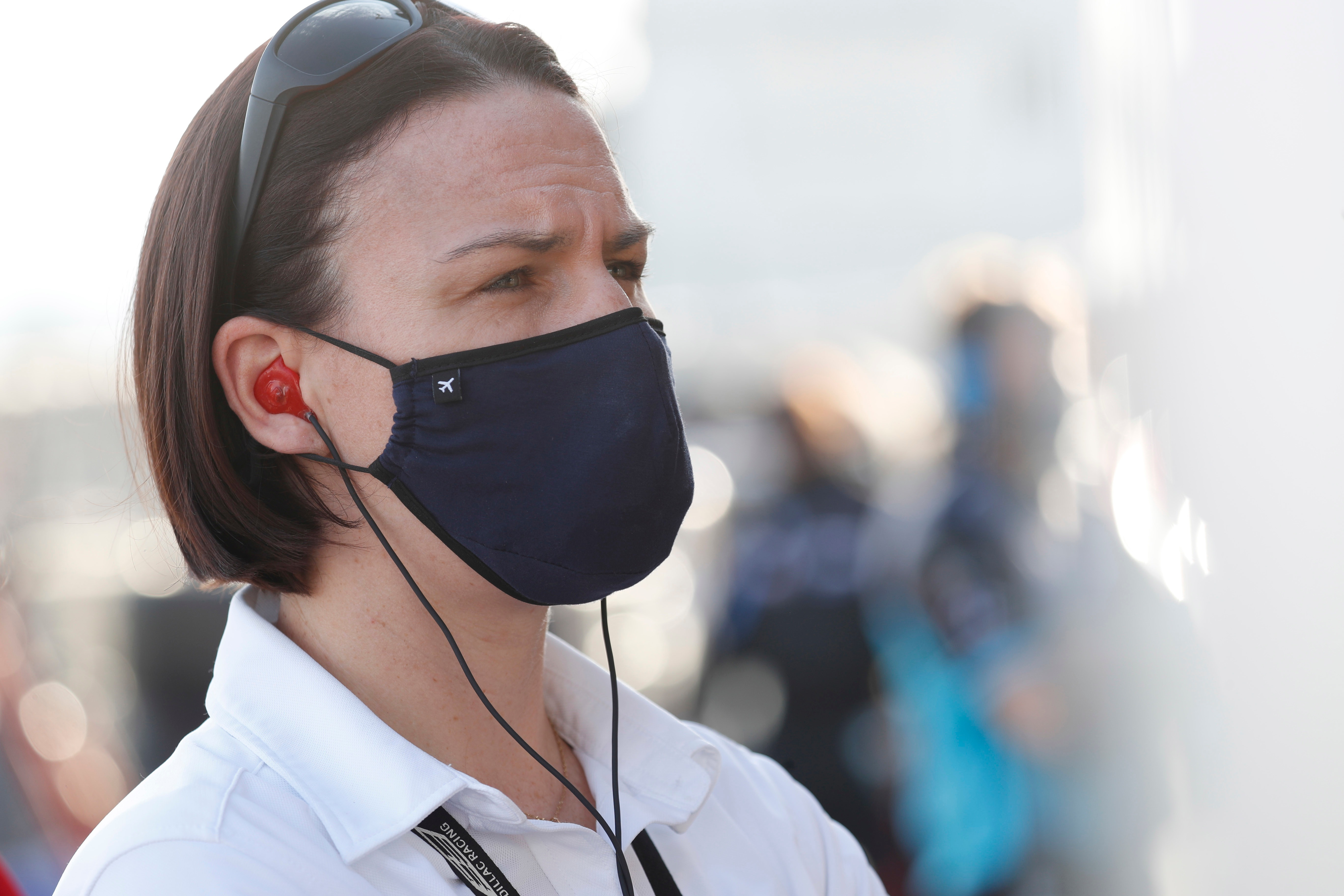 “The good news is that IMSA’s GTD Pro is also going to allow a bit of factory backing going forward. So all of these things we’ve looked at to try and figure out where we want to be.”

Klauser added that the DPi-V.R’s continuation into 2022 will depend on teams wishing to continue running the car.

“The way that our program works is as a customer program,” she explained.

“We don’t dictate whether or not they race; really it comes down to whether our teams want to continue into next year.”