Sudan’s misguided fixation with finding a…

‘It paved the way for all of us’: the classic garage rock…

Jennifer Jones and husband Brent Laing are off to a 3-0 start at the Home Hardware Canadian mixed doubles curling championship.

The longtime Manitoba skip and Laing beat 2021 Canadian women’s champ Kerri Einarson and Brad Gushue 10-4 in the second of two draws on Friday, then followed up with a 13-2 victory over Wade and Bayly Scoffin.

Einarson and Gushue responded in the night draw with an 8-2 win over Wayne and Kimberly Tuck to sit 2-1.

Jones and Laing are tied atop the standings through 10 draws, with only two squads undefeated with three victories. 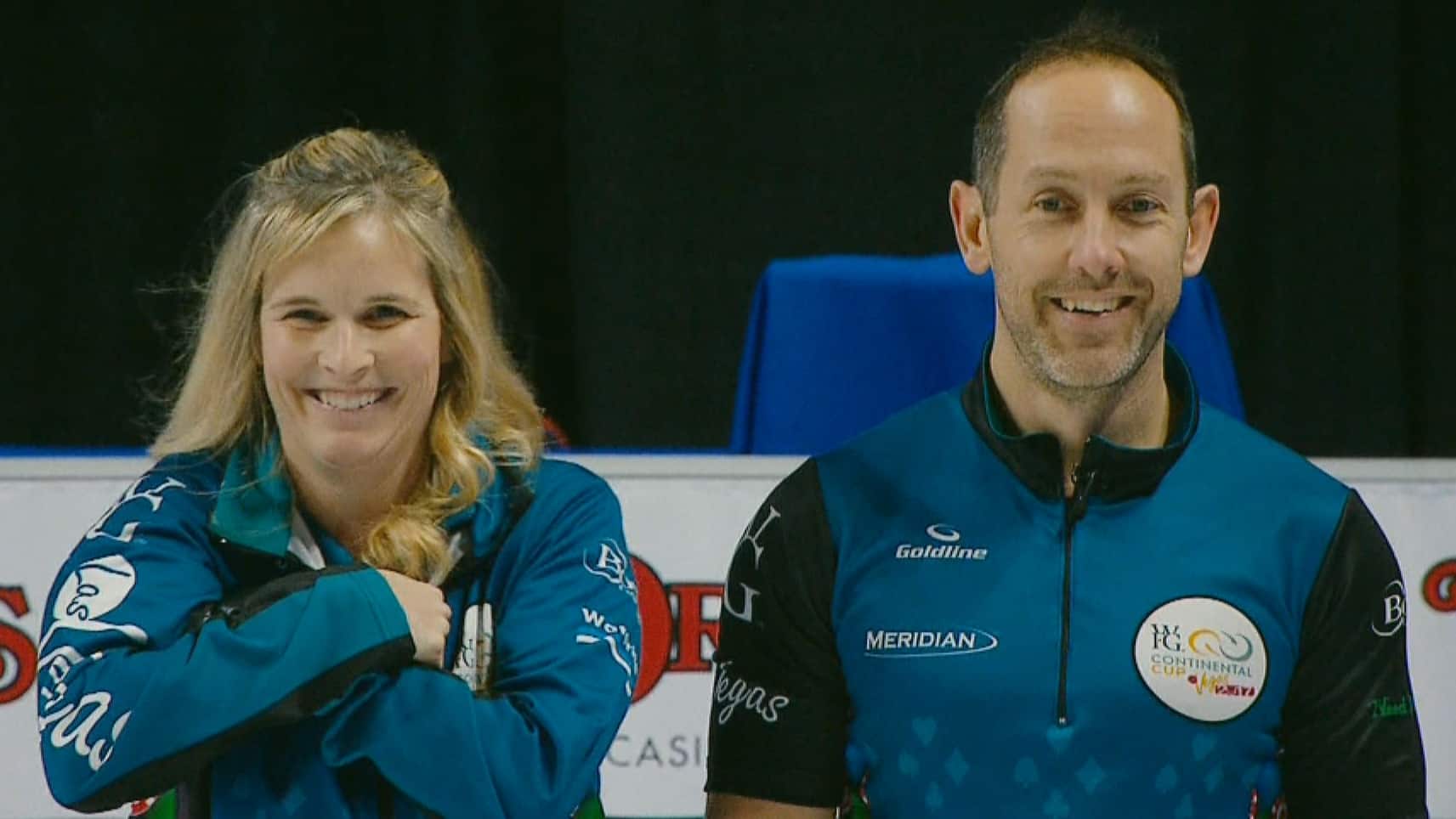 Jennifer Jones and Brent Laing scored 5 in the fourth end, on the way to a 10-4 win over the two-time defending Scotties Tournament of Hearts champion Kerri Einarson and her partner Brad Gushue, at the 2021 Canadian mixed doubles curling championships in Calgary. 0:48

The team of Darren Moulding and Joanne Courtney were the first pairing to get to 3-0 at the tournament on Friday with a with a 6-3 win over Alex Robichaud and Melissa Adams in the morning draw following two wins on the opening day.

Thirty-five duos are in the event. The top 12 teams emerging from five pools advance to playoffs March 23, followed by the gold-medal game March 25.

Keepsakes and memories: Finding, in the clutter, a life well lived