Craig and Marc Kielburger accused a parliamentary committee on Monday of engaging in a political trial as its members grilled the brothers over WE Charity’s operations, including its cancelled deal to run a federal program for student volunteers.

The heated exchange saw the Kielburgers accuse political parties of trying to score points at the expense of children around the world — even as they faced pointed questions from members of the House of Commons ethics committee about their own activities.

“Let us be clear — this hearing is a trial and a public one at that,” Marc Kielburger said during his opening statement to the committee. “Without recognizing our right to present our own evidence, this committee is trying WE Charity in the court of public opinion and forcing testimony.”

Throughout the meeting, MPs questioned how the Liberal government and WE agreed to put the charity in charge of a multimillion-dollar program designed to cover the education costs of students who volunteer during the COVID-19 pandemic. They also asked questions about the state of WE today.

The brothers were asked to add up the fees they’ve paid to Prime Minister Justin Trudeau and members of his family to speak at different WE events over the years, and to respond to allegations that WE engaged in questionable lobbying and fundraising activities.

Marc Kielburger set the tone by forcefully defending the various WE operations set up over the years — a mix of philanthropic and for-profit entities that he suggested were established in response to outdated restrictions on how Canadian charities can operate.

He went on to say that everything the organization did was to help children around the world — including its agreement with the federal government last year to help it run the now-abandoned Canada Student Services Grant program.

He said WE has become a casualty as opposition parties try to undermine the government by attacking the deal with the charity, which was cancelled over questions about the Trudeau family’s links to the Toronto-based organization. 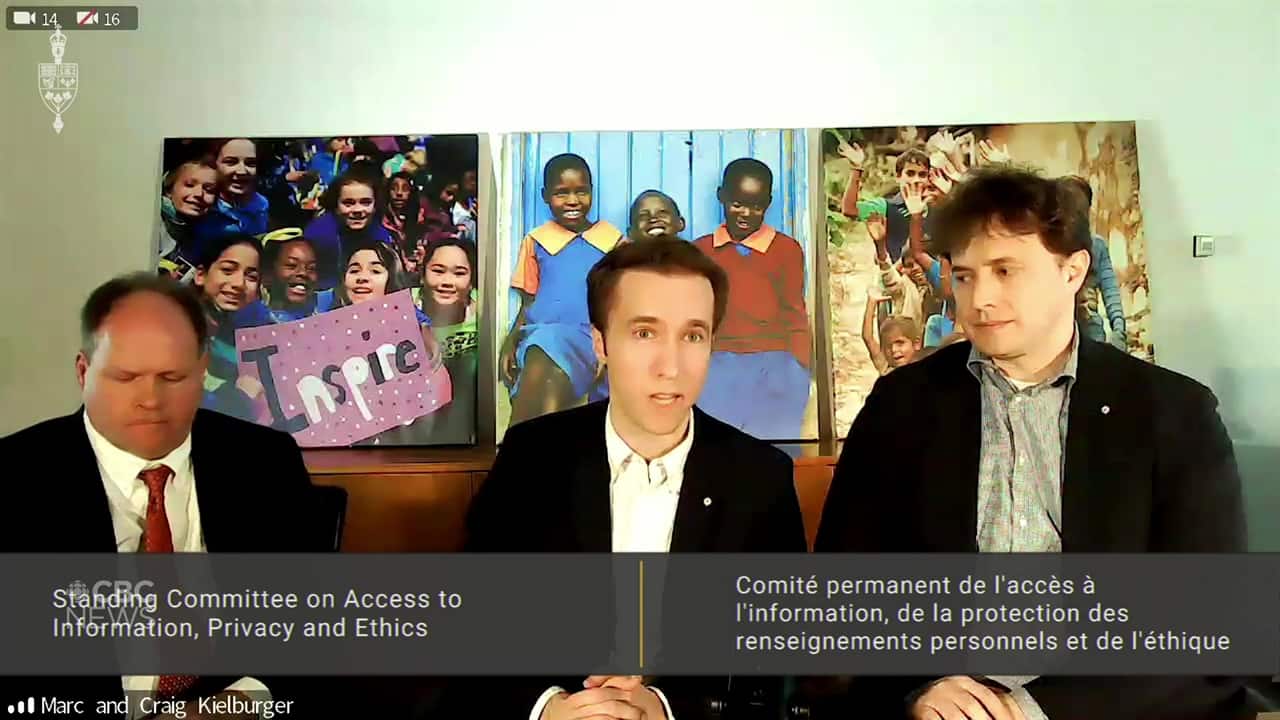 Craig Kielburger told a parliamentary committee that his family and staff have received death threats over the WE Charity controversy. 1:18

He blasted NDP ethics critic Charlie Angus in particular for having asked the RCMP and the Canada Revenue Agency to look into the organization’s operations, and then publicly posting those requests on social media.

He also took aim at the Conservatives and the Liberal government, which he accused of hiding “behind a children’s charity by letting it take the fall for their political decisions — and the opposition allowed them.”

Under the arrangement between the federal government and WE, the charity accepted a $543 million sole-sourced contract that would have paid it up to $43.5 million to run the program.

The program was designed to cover up to $5,000 in education costs for students who volunteered during the COVID-19 pandemic.

The federal government had budgeted $912 million for the program, but the contract also stipulated the organization would not make money on the arrangement.

WE Charity pulled out of the deal and the program was cancelled as questions were being asked about the close ties between WE and Trudeau, former finance minister Bill Morneau and members of both their families.

Ethics commissioner Mario Dion is now investigating Trudeau and Morneau for a potential conflict of interest. Both have apologized for not having recused themselves from cabinet discussions of the WE contract.

“We didn’t advise the prime minister and Mr. Morneau not to recuse themselves,” Marc Kielburger said, arguing that WE was not responsible for political choices.

“We never prorogued Parliament. We were not involved in the decision to filibuster this committee last fall. This is a political scandal for the government, not for WE Charity.”

WATCH | MPs debate the Kielburgers’ testimony to the ethics committee: 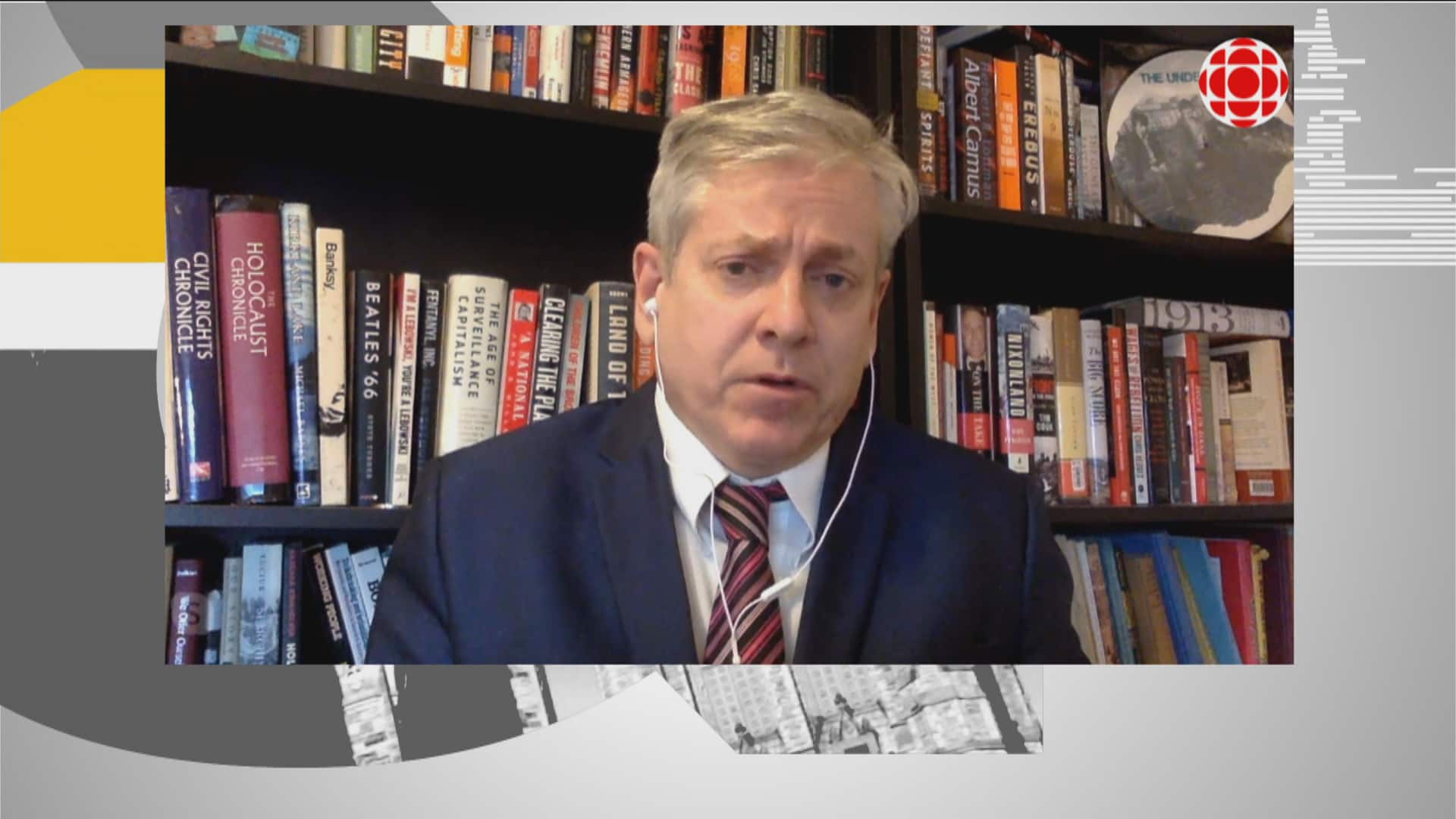 Angus grilled the Kielburgers on why they never registered with the lobbying commissioner, given their discussions with the government in the lead-up to the launch of the student grant program in June 2020. WE Charity registered as a lobbyist last August and at that time listed 18 individuals as in-house lobbyists. The Kielburgers were not among them.

The Kielburgers — who said they have not been contacted by the RCMP or CRA about the program, but have spoken to the ethics commissioner — indicated they’re technically volunteers with WE Charity and that volunteers cannot register with the commissioner.

“Craig, we’re no dummies here,” Angus replied. “You guys run this organization. You’re a volunteer that has a chief of staff who’s paid for by the charity. That’s ridiculous.”

We Charity paid $425,000 in fees, expenses for Trudeau family members

Conservative MP Pierre Poilievre, meanwhile, demanded a tally of how much WE had paid members of the Trudeau family for appearing at different events, as well as a total for expenses covered for those members. Craig Kielburger said it was around $425,000.

Poilievre also pressed Craig Kielburger on why he sent an email to one of Trudeau’s senior advisers, Ben Chin, in which the younger Kielburger brother appears to thank Chin for having helped shape the student-grant program.

Craig said Chin had no direct involvement and the message was one of dozens an assistant sent as Kielburger sought to expand his LinkedIn network.

“You’re in a lot of trouble here, my friend,” Poilievre responded. “You’re under oath. Perjury is a crime.” 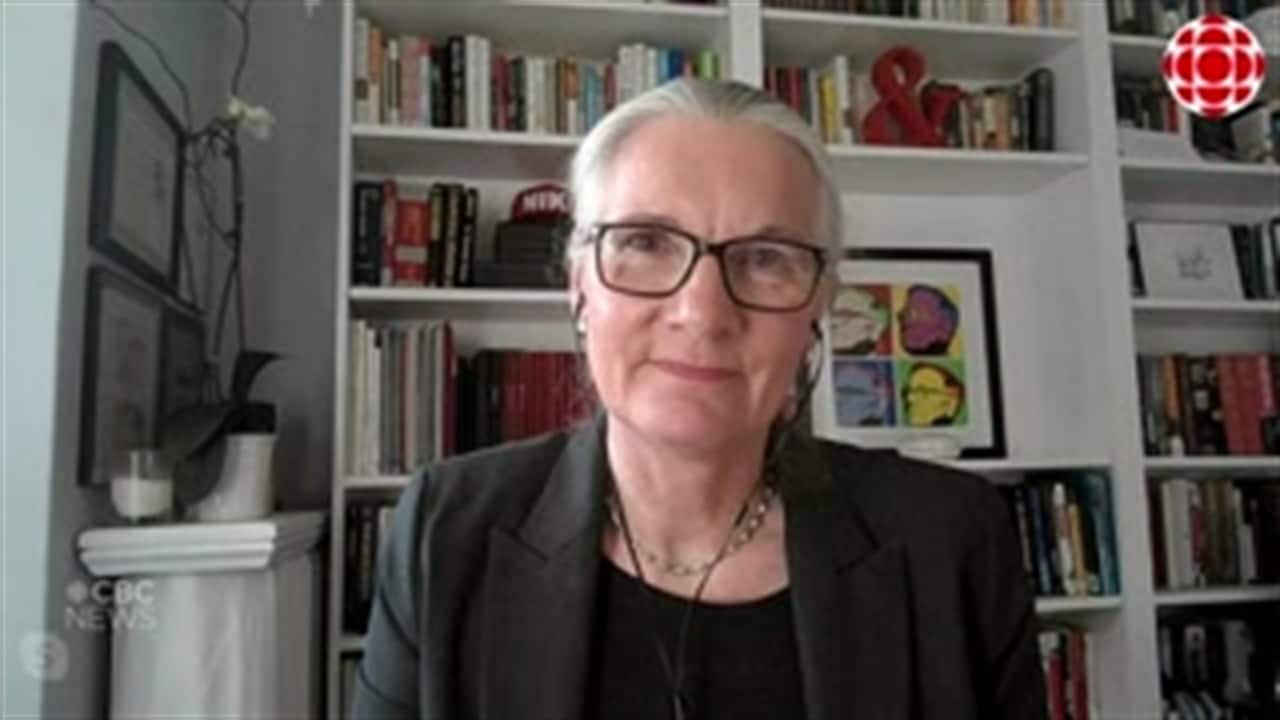 Bloc Québécois MP Rhéal Fortin later asked in French: “How often do you thank people for doing nothing?”

Craig said it was Rachel Wernick — a senior official at Employment and Social Development Canada with whom he’d had a working relationship since 2017 — who first approached WE about the program.

Thousands of government documents released last summer supported the Liberals’ contention that public servants recommended WE to run the program — but they also suggested bureaucrats may have been nudged in that direction by their political masters.

Craig Kielburger told the committee that he wished the contract to run the program had been put out to tender by the government, while his brother described the past year as “devastating” for both WE and students across Canada.

The brothers also were asked about allegations WE raised money by asking multiple donors to contribute to the same projects.

A former donor, U.S. television journalist Reed Cowan, alleged that the plaque on a school he had funded in Kenya in honour of his four-year-old son Wesley, who died in 2006, had been replaced with a plaque in the name of another donor.

The Kielburgers — who said they and their families and staff have received death threats since the student grant program exploded into controversy — agreed the plaque should never have been removed and said they were looking into the matter.

You can watch full episodes of Power & Politics on CBC Gem, the CBC’s streaming service.