Kim Kardashian says she totally understands what it’s like to be Britney Spears after watching the new documentary about the singer’s life … because she went through the same intense media scrutiny when she was pregnant.

Kim just opened up on her own experience with media shaming, saying she totally empathizes with Britney after watching the “Framing Britney Spears” documentary.

For Kim, she says the hardest part was when she was pregnant with North, she recalls the media giving her a hard time over her weight gain … and says the constant magazine covers, like the one comparing her to a whale, made her cry. 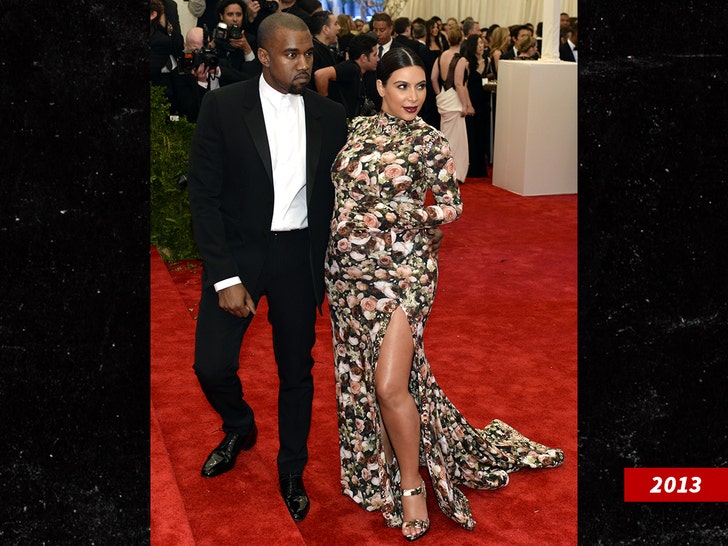 Kim says she was shamed on a weekly basis just like Britney and it really broke her spirit … and she says no one deserves to be treated with cruelty or judgment, no matter how famous they are or how public their life is.

While KK says she eventually turned the media scrutiny into motivation, she says it still took a toll on her mental health. 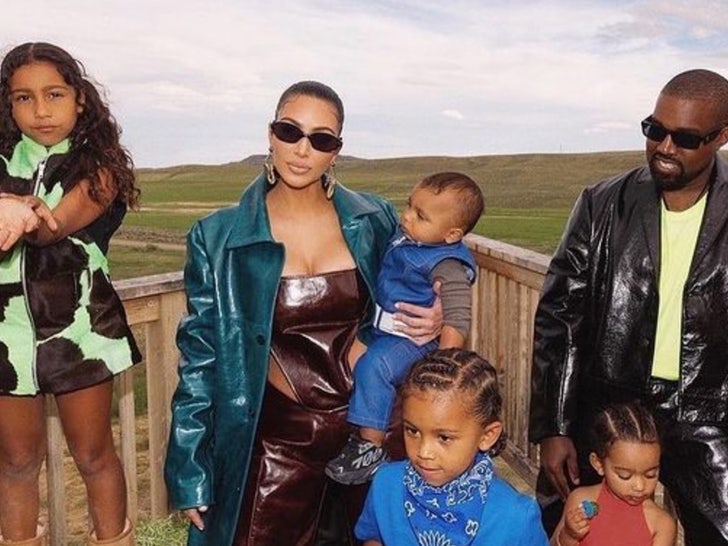 Bottom line for Kim … the media needs to show understanding and compassion, whether it’s her, Britney or anyone else.

‘Coming 2 America’ | Anatomy of a Scene