‘It speaks straight from the heart’: Bryan Ferry, Adele and…

Victory in the French enduro with Klaus Ludwig and the Whittington brothers, Bill and Don, for Kremer Racing’s own K3 version of the Porsche 935 was the highpoint of Manfred Kremer’s involvement in top-line sportscar racing over the course of four decades.

Kremer won a race of attrition at Le Mans in ’79 ahead of the Dick Barbour Racing 935 in which Hollywood legend Paul Newman was on the driver roster alongside Rolf Stommelen and the team owner.

The winning 935K3 spent an hour parked at the side of the Mulsanne Straight while the elder of the Whittington brothers, Don, effected ad hoc repairs to get the car back to the pits after an injector-belt failure.

Manfred Kremer’s K3 design was the most successful of all the variants of the factory-developed Porsche Group 5 racer, also winning the Daytona 24 Hours and Sebring 12 Hours in the hands of the team’s customers.

The victories for the Barbour team at Sebring in 1980 and Bob Garretson’s squad at Daytona the following year weren’t the last for a Kremer-built car in one of the big sportscar enduros.

The victory came in spite of the car’s flat-six turbo engine being pegged back by a late rule change, which had resulted in Porsche withdrawing its new WSC95 World Sports Car design from the event.

Kremer Racing was founded in Cologne to race Porsches in 1962 by the Manfred and his elder brother, who ran the business side of the team and also initially drove its cars.

The pair would spend more than 35 years running — as well as trying to improve upon — the German manufacturer’s equipment. 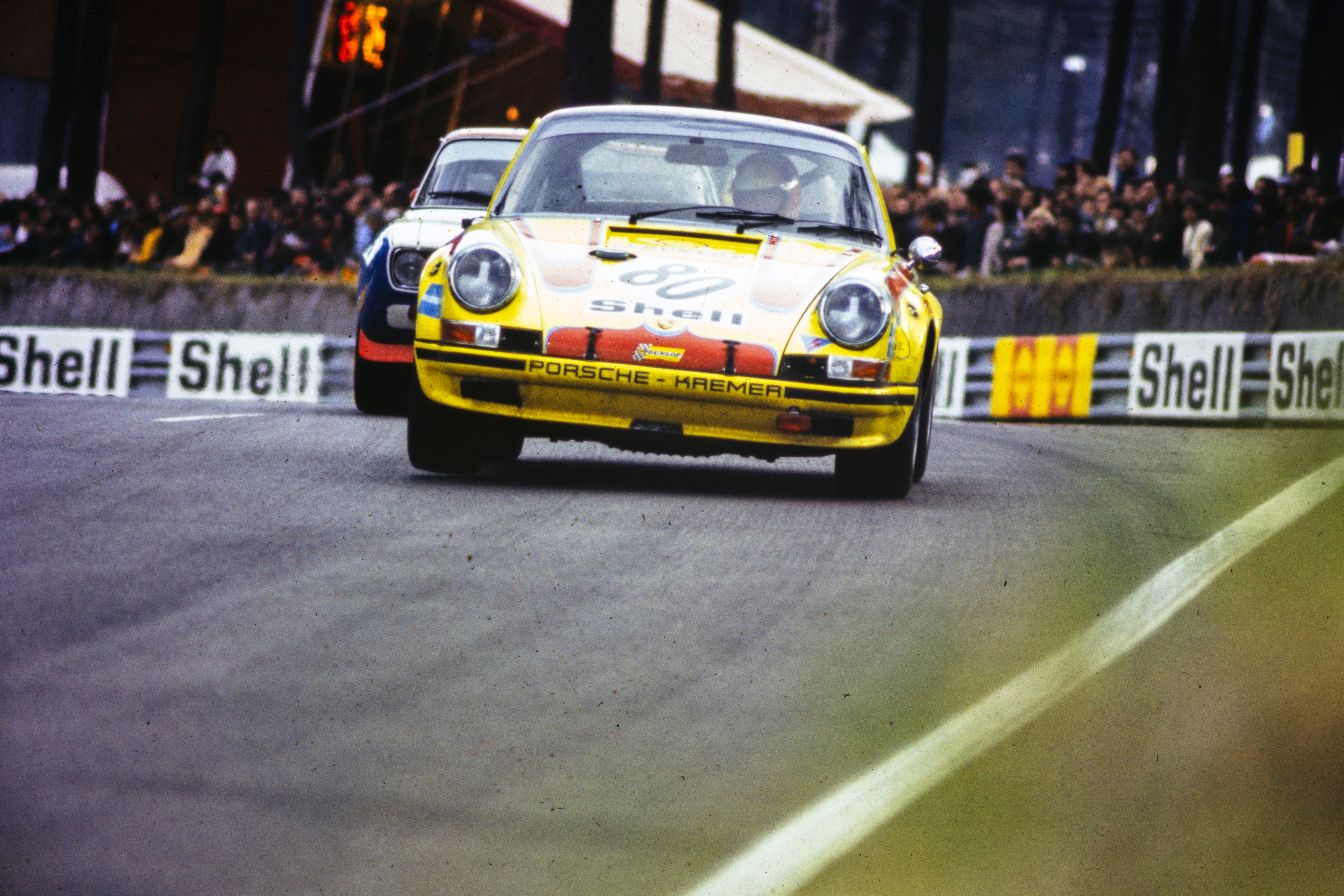 John Fitzpatrick, who notched up Kremer’s first major title success in the 1972 European GT Championship driving a 911S, remembers Manfred as a quiet but hard-working engineer.

“Manfred was definitely the backroom boy in the partnership,” he told Autosport.

“He would work all night and all weekend to get the cars ready for the weekend.

“His strength was as an engine man: his engines weren’t necessarily more powerful than everyone else’s, but they were more reliable.”

Manfred and Erwin Kremer quickly took their team into the international arena in the European Touring Car Championship in 1967 and started winning races in the series the following season.

Fitzpatrick would reprise his GT title in 1974 when he twice switched between Kremer and the Georg Loos-run GELO Racing team over the course of the season.

The K3 was third in a line of four Kremer-developed 935 designs; its strengths were its aerodynamics and an air-to-air intercooler.

Fitzpatrick also won the 1980 IMSA GT Championship driving Barbour’s K3, while in Europe Klaus Ludwig dominated the German-based DRM series in 1979, winning all bar one of the 11 races with Kremer’s own team.

Kremer built its own Group C car, the CK5, for 1982 prior to the first batch of Porsche 956s becoming available to customers for 1983.

It was a stalwart of what can be generically called the world sportscar championship throughout the Group C era, though only triumphed in a single race: it fortuitously won the 1985 Monza 1000Km when a tree fell over in a storm, blocked the track and resulted in a red flag.

He retired from the team in 1998, but bought the business back after the death of Erwin in 2006.

Manfred subsequently sold it to a local entrepreneur in 2010 to ensure the legacy of the family name. 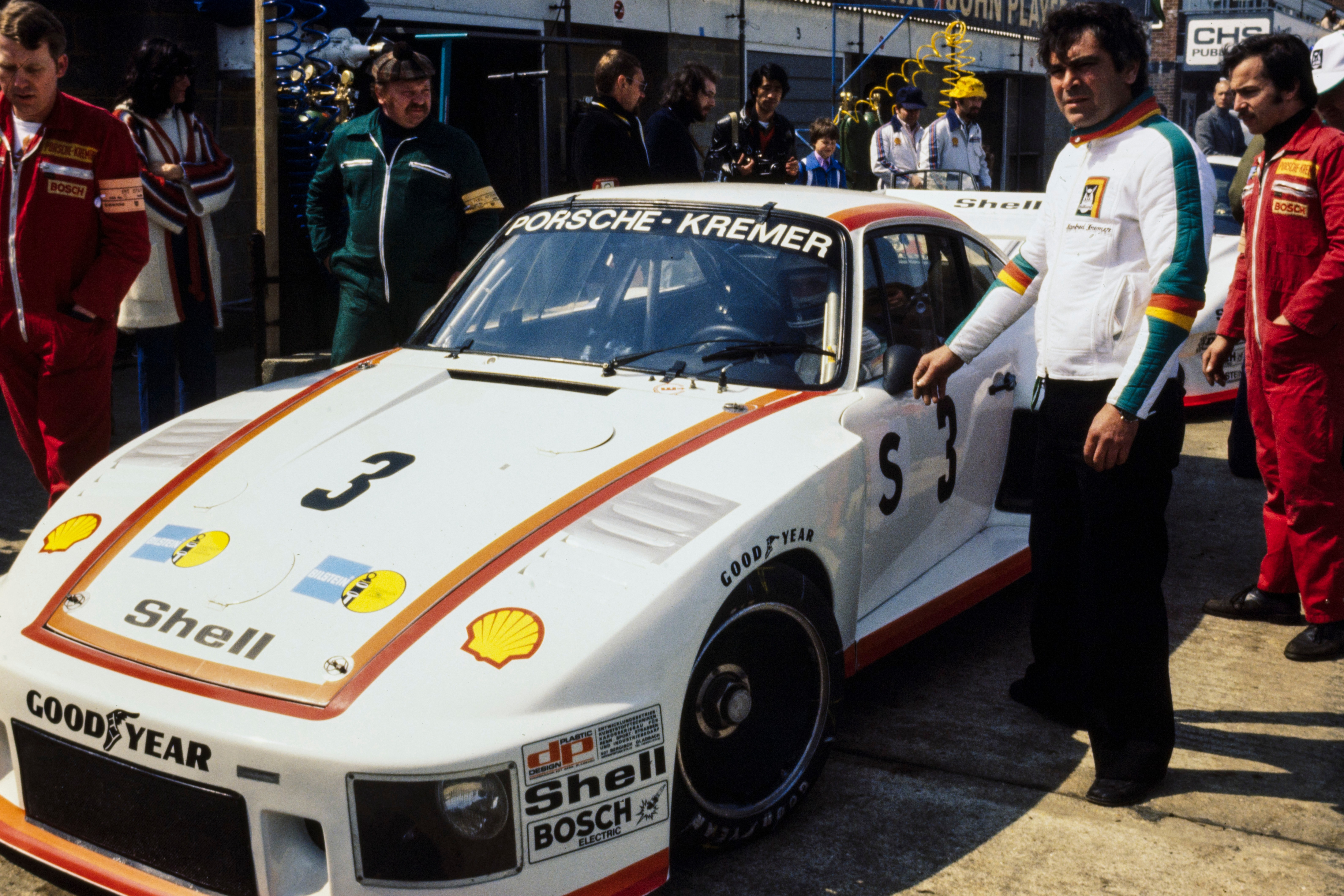