Loeb admitted “it wasn’t an easy decision” to make and it is understood that he called Elena around midday on Tuesday to deliver the news to him, having most recently competed together at this year’s Dakar Rally for the Bahrain Raid Xtreme team.

The Prodrive-built BRX1 car’s debut at the Dakar Rally was marred with mechanical problems, including a broken suspension arm on stage six and a damaged bearing on stage seven. Retirement followed for the pair on stage eight when they picked up two punctures in the opening 80km and only had one spare wheel.

Posting on his official Instagram account, Loeb wrote: “After five Dakar rallies together – and after discussions with the team – we came to the conclusion that maybe it would be good to try something else.

“It is not without a heartache that we will not start the next edition as team-mates.

“It wasn’t an easy decision to make, or the easiest phone call to make after these 23 years, but I have no doubts about your ability to bounce back.

“We will have the opportunity to share our passion again together and to look back on our great moments.” 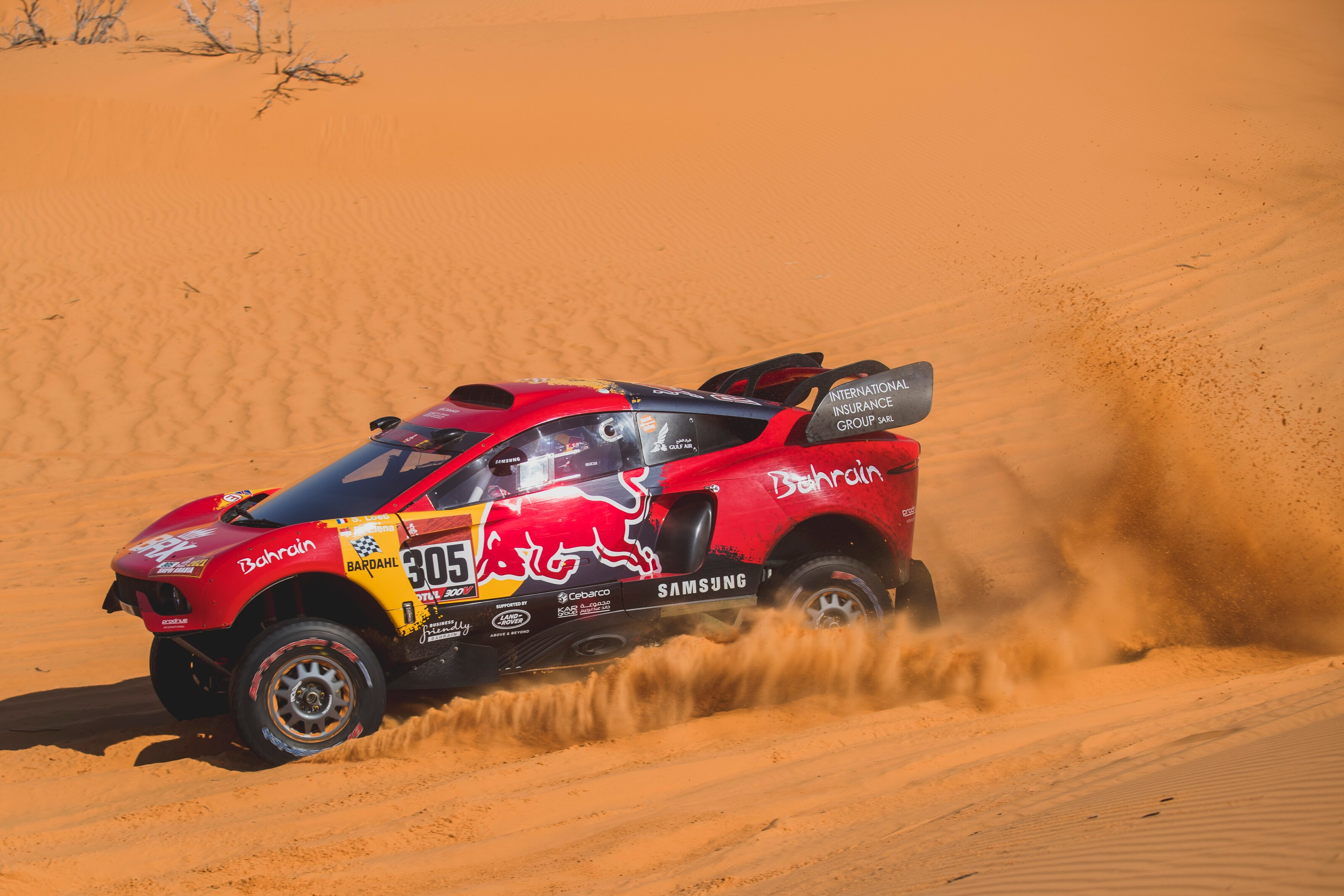 Loeb has insisted the decision to part company will not affect his friendship with Elena moving forward.

Nine-time World Rally champion Loeb left the WRC at the end of 2020, after two seasons in the Hyundai Motorsport camp, to pursue a win at the Dakar, although all parties hinted at the time that they could join forces again in the future.

Their best results with Hyundai came at Rally Chile in 2019 and Rally Turkey in 2020 where they finished on the third step of the podium.

That followed a lengthy spell with Citroen where Loeb and Elena secured nine consecutive WRC titles between 2004 and 2012.

Except for 2006, these were achieved under the official works banner in three different cars: the Xsara, C4 and DS3.

The pair joined forces for the first time at Rallye du Val d’Agout in 1998, the scene of their first win as team-mates in a Citroen Saxo Kit Car.

In a First, Uber Agrees to Classify British Drivers as ‘Workers’