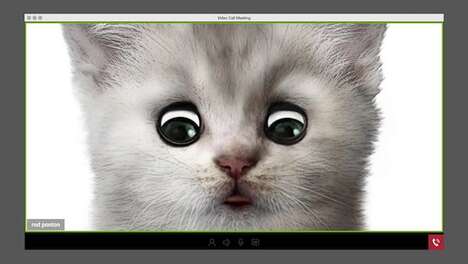 Apr 13, 2021
The accidental use of a cat filter during a virtual Zoom court hearing led to a viral Internet sensation and a Mike’s Hard Lemonade ad starring “Lawyer Cat.” Texas attorney Rod Ponton appears in both human and cat form in the new ad from Mike’s Hard Lemonade, which says that “a hard day calls for a hard lemonade.”

The 17-second ad spot imagines unreleased footage from the day that Lawyer Cat was created, specifically, the moments following the court hearing. What emerged as a cautionary tale for all professionals turned into a fun moment that united people around the world who found much-needed comic relief in the midst of a pandemic and daily Zoom calls of their own.

The Radical Right’s Fictions of a Better World