Mercedes has revealed its new Formula 1 car ahead of the 2021 season when it will bid for an eighth consecutive constructors’ championship.

The first render images of the Mercedes W12 car were released on Tuesday morning ahead of an online presentation at 11am GMT featuring drivers Lewis Hamilton and Valtteri Bottas.

Mercedes has retained the black-based livery for 2021 following its switch before the start of last season to incorporate a strong anti-racism message.

But the team has ditched its speckled-star design on the engine cover, replacing it with a series of stickers for its AMG brand against a background that fades to silver.

Although there is a majority carryover from the W11 following the freeze on development, all teams have been permitted to spend two development tokens on major updates for the 2021 cars.

Mercedes revealed in February that it was battling some “issues” with its updated engine, but was confident of getting fixes in place in time for the new season. 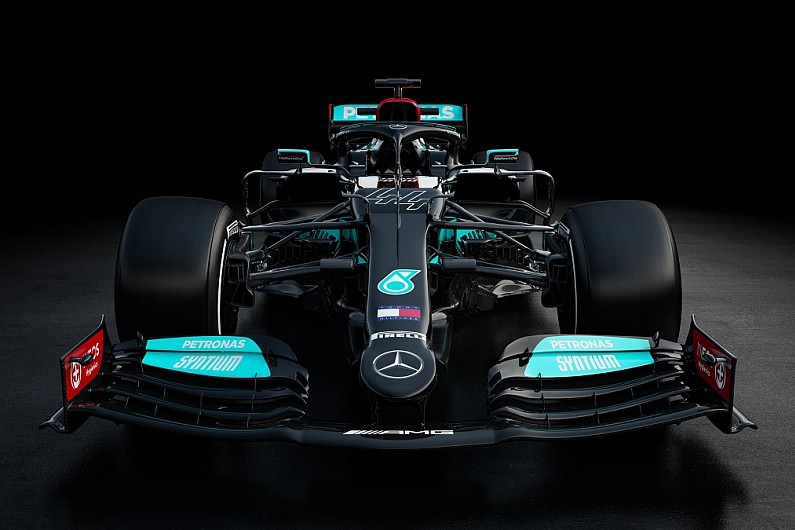 The German marque enters the 2021 season following a busy winter off the back of its drivers’ and constructors’ championship successes last year.

The team announced shortly after the end of the season that INEOS had become a new shareholder, taking a one-third share in the squad, with team principal Toto Wolff upping his stake to the same level.

Wolff also agreed to continue to serve as Mercedes team principalfor at least three more years, having overseen its streak of seven consecutive title wins since 2014.

While there are no changes in Mercedes’ driver line-up, the team only announced in February that seven-time world champion Lewis Hamilton had signed for 2021, agreeing a one-year extension.

The deal ensured Hamilton stayed on the grid, but the short deal has led to a number of questions about his future beyond 2021.

PLUS: How Hamilton’s one-year deal opens up the 2022 driver market 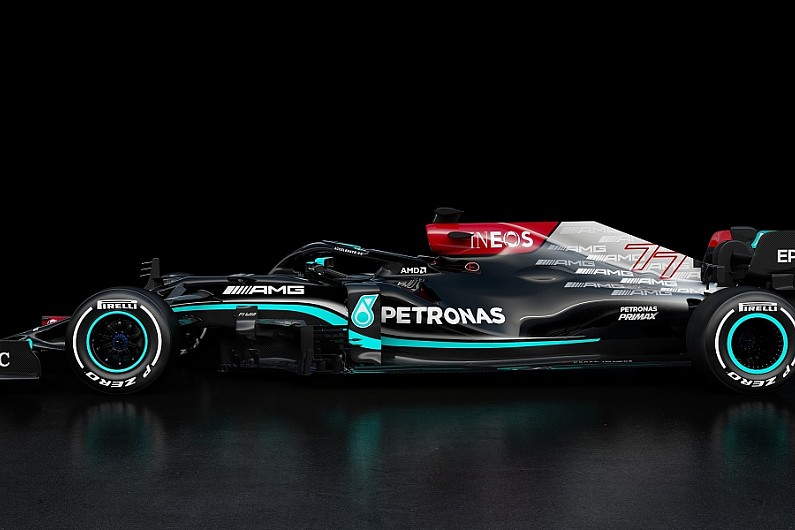 Hamilton will be joined at Mercedes for a fifth season by championship runner-up Bottas, who is also out of contract at the end of the year, making the team a key focus point in the driver market.

The Mercedes W12 will enjoy its first extended on-track running at the start of pre-season testing in Bahrain, which takes place from 12-14 March.