The FIA Formula 3 graduate has been heavily linked to a promotion to the Dutch squad’s F2 programme, with an appearance at the pre-season test only serving to strengthen speculation.

MP Motorsport has today confirmed via social media that Verschoor will indeed join the team for the F2 season opener, although Autosport/Motorsport.com understands the deal is just for Bahrain at this stage. The seat was the last to be filled on the 2021 F2 grid.

Verschoor, who was 14th fastest overall in the test, will join fellow F3 alumni Lirim Zendeli at the squad in what is an all-new line-up for the team this year.

“Get ready for the first Formula 2 round, where we will continue racing with our testing line up from 2 weeks ago,” MP Motorsport posted on Twitter.

“Our drivers, Lirim and Richard, are ready to hit the track and fight for points.” 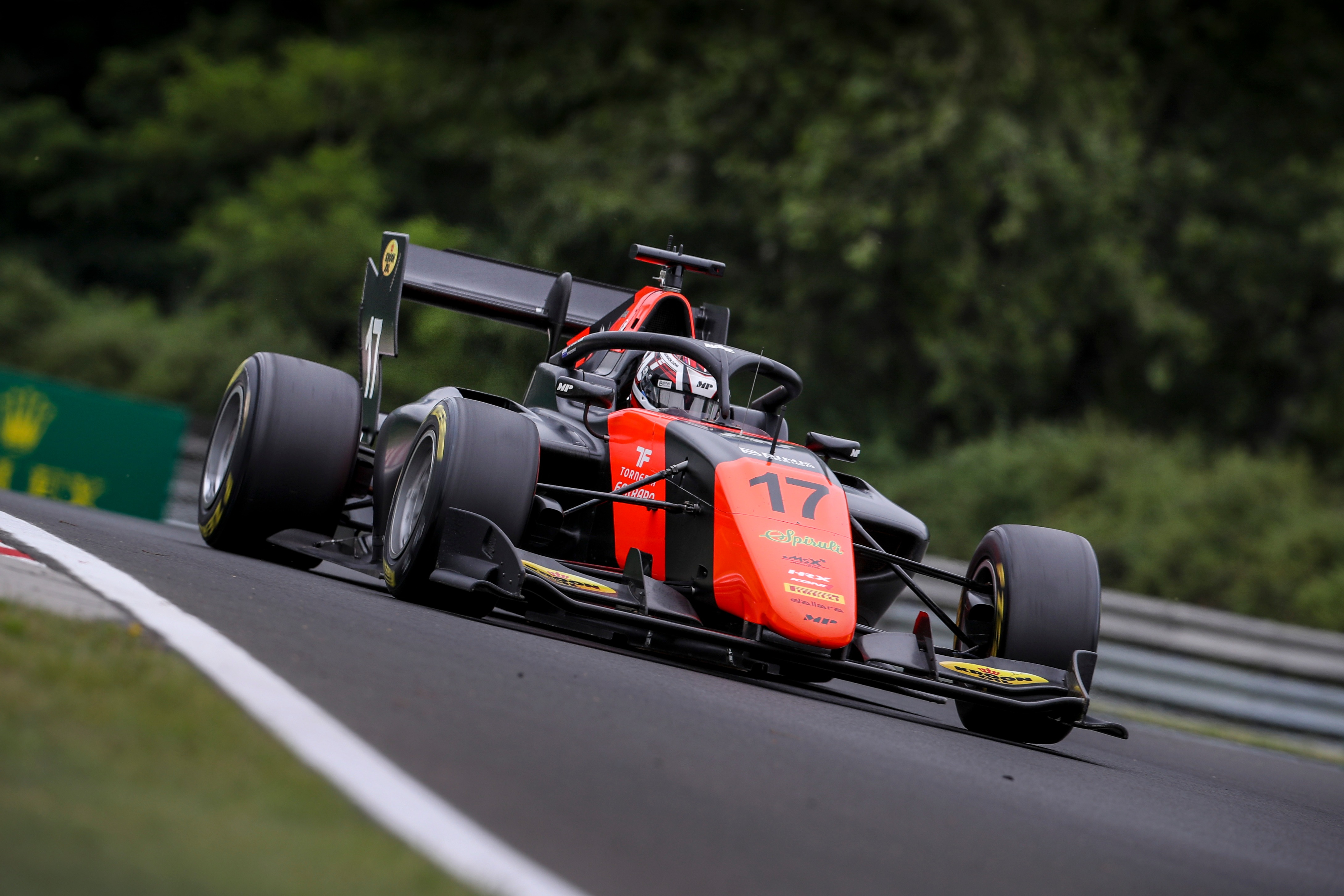 The 20-year-old Dutchman has long been associated with MP Motorsport having first raced with the squad in the 2016 Spanish and SMP F4 championships, which he won.

He was also a winner of the prestigious Macau Grand Prix in 2019..

Last year he raced with the squad in FIA Formula 3, scoring 13 top 10 finishes, including a podium at the Red Bull Ring, on his way to ninth overall in his second full F3 season.

MP Motorsport is expected to unveil a brand new livery on both its cars on Friday before action begins.

Verschoor is not the only driver on the grid racing under a one race deal, after Trident announced countryman Bent Viscaal would be joining them for the opening race. However, Viscaal is intending to secure an agreement to be on the grid for the full year.

The F2 season will officially commence with the field set to contest a 45 minute practice session ahead of the debut of the series’s new qualifying format.

As per new sporting regulations, the qualifying session will see the top 10 inverted on the grid for Race 1 on Saturday. The session will also set the starting order for Sunday’s feature race.