Netflix picks: Get enlightened on everything from equality to mollusks 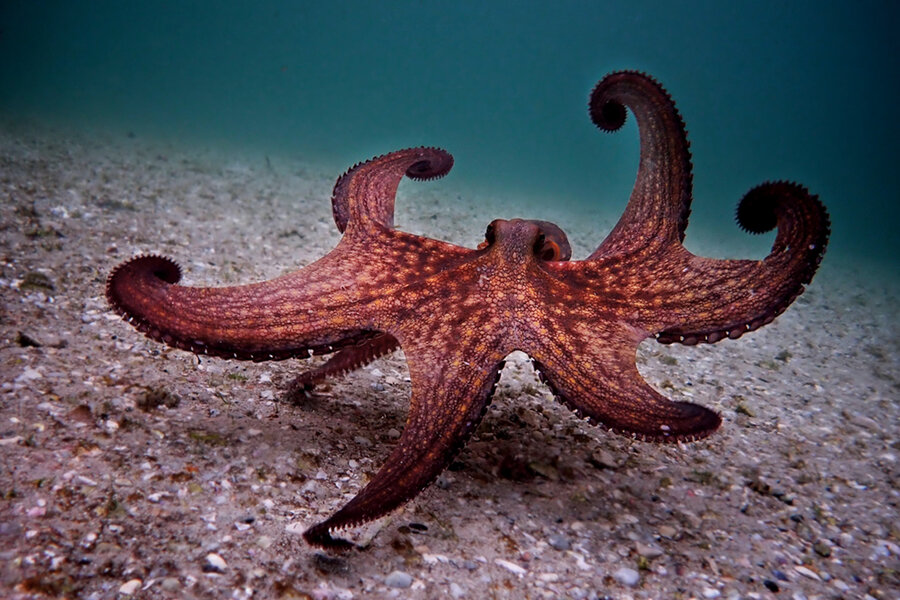 For those looking to expand their horizons about equal rights – and ocean doings – consider these three options, all on Netflix. Both “Crip Camp” and “My Octopus Teacher” have been shortlisted for Oscars in 2021.

What does it mean to be a citizen of the United States? That’s the complicated question 19th-century lawmakers sought to answer with the 14th Amendment. Narrated by Will Smith and grounded in interviews with historians and legal experts, “Amend: The Fight for America” is a star-studded, six-part series that explains the 14th Amendment’s history and its present-day significance. Beautifully produced, “Amend,” is a must-watch for adults and older teens interested in the ongoing fight for equal rights. (TV-MA)

Joyful and triumphant, “Crip Camp: A Disability Revolution,” documents how an experimental 1970s summer camp for disabled teens produced several influential leaders in the disability rights movement. “In some way, even when we were that young, we knew we were all being sidelined,” says activist and former camp counselor Judy Heumann in one interview. “We didn’t want to sideline anybody.” It’s an important reminder of what’s at stake in debates about accessibility. (Rated R for some language, including sexual references.)

Can this Mollusk teach you?

Inspired by master wildlife trackers, filmmaker Craig Foster brings his camera to the same patch of South African kelp forest every day for a year to follow a charismatic octopus in the slow but engaging “My Octopus Teacher.” Although I watched parts of the show through my fingers – there are many dangers lurking in the kelp – I came away marveling at the idea that curiosity, family, and gentleness may be values we share with mollusks. (TV-G)