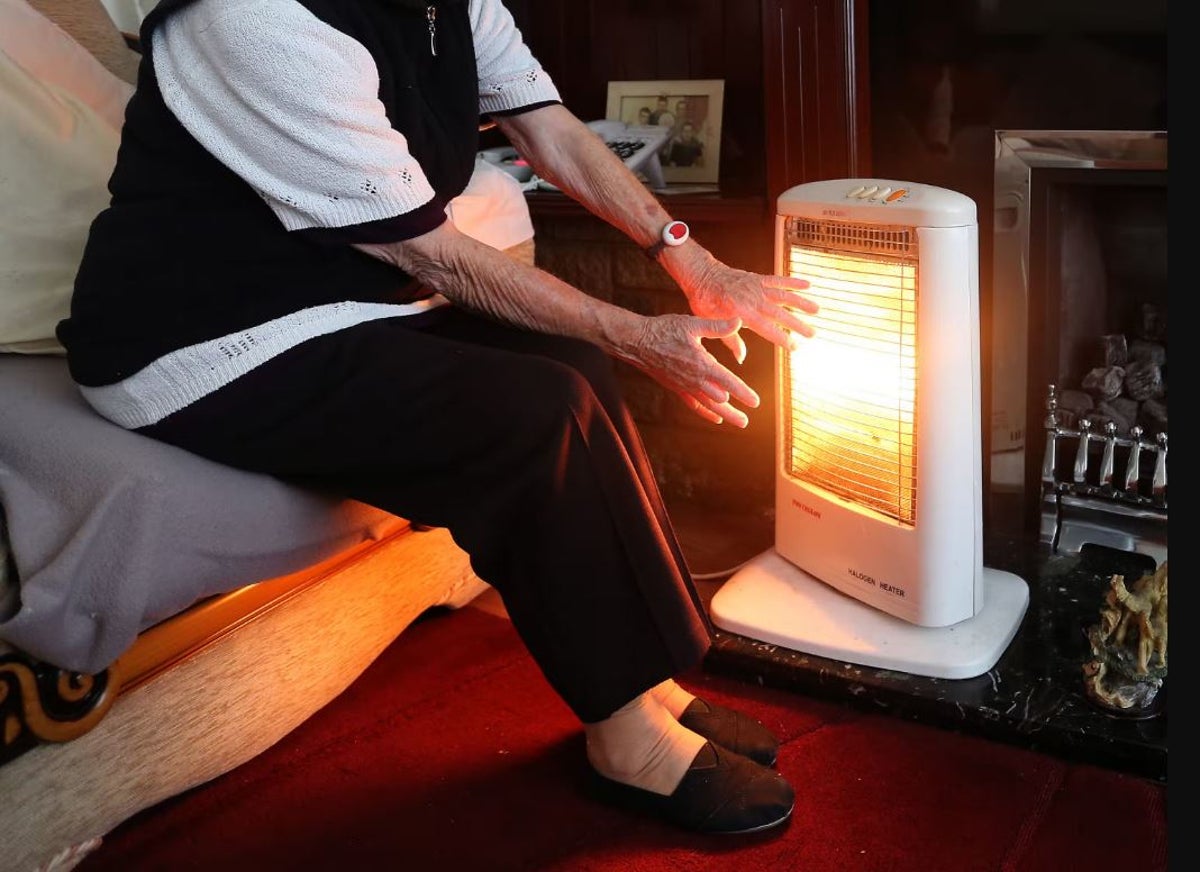 An Ofgem director has quit the energy regulator, saying she “could not support” its decision to add hundreds of pounds to household bills.

Her resignation led to accusations that the government is “asleep at the wheel” on regulation of the energy market as families and businesses face surging costs.

Ofgem has faced criticism in recent months for not doing enough to protect families during the global energy crisis.

Ms Farnish, who served on the Ofgem board for several years, told The Times: “I resigned from the Ofgem board because I could not support a key decision to recover additional supplier costs from consumer bills this winter.”

She believes the move will “add several hundred pounds to everyone’s bill in order to support a number of suppliers in the coming months”.

It is understood her resignation is linked to Ofgem’s decision to change the methodology of the price cap to allow suppliers to recover some of the high energy “backwardation” costs sooner rather than later.

Energy bills for the average UK household are on course to hit a devastating £4,266 a year in January as wholesale gas prices surge.

Industry experts have called Ofgem’s decision to alter its methodology during the crisis “unwise”.

An Ofgem spokesperson said: “We are thankful to Christine for her many years of devoted service to Ofgem.

“Due to this unprecedented energy crisis, Ofgem is having to make some incredibly difficult decisions where carefully balanced trade-offs are being weighed up all the time. But we always prioritise consumers’ needs both in the immediate and long term.

“The rest of the board decided a shorter recovery period for energy costs was in the best interest of consumers in the long term by reducing the very real risk of suppliers going bust, which would heap yet more costs on to bills and add unnecessary worry and concern at an already very difficult time.”

Ms Farnish’s resignation comes amid mounting pressure on the government to bring in extra measures to tackle surging inflation and rising energy bills.

The issue has overshadowed the race to replace Boris Johnson as prime minister, with both Liz Truss and Rishi Sunak being repeatedly pressed on their plans to help struggling households.

“For 12 years, the Conservatives have totally failed to regulate the energy market. In no other country has 32 energy suppliers gone bust.

“We simply cannot allow the British people to suffer a further increase in bills. It is intolerable that the Conservatives continue to offer no solutions to this crisis, and oppose Labour’s plan.”

A spokesperson for the Department for Business, Energy & Industrial Strategy said: “We are aware of a resignation at the board of Ofgem, which has been accepted.”