Connor McDavid had a goal and two assists for the Edmonton Oilers in a 7-3 win Wednesday over the host Calgary Flames.

Tyson Barrie had a career-high four assists and Leon Draisaitl had three for the Oilers. Mike Smith made 30 saves for the win.

Elias Lindholm, Mikael Backlund and Johnny Gaudreau replied for the Flames (14-13-3), who lost their first game under Darryl Sutter since he took over as head coach.

Geoff Ward was fired March 4. The Flames won three in a row with Sutter behind the bench, but the wheels fell off Wednesday when Calgary trailed 7-1 midway through the third period.

Jacob Markstrom turned away 23-of-30 shots in the loss. 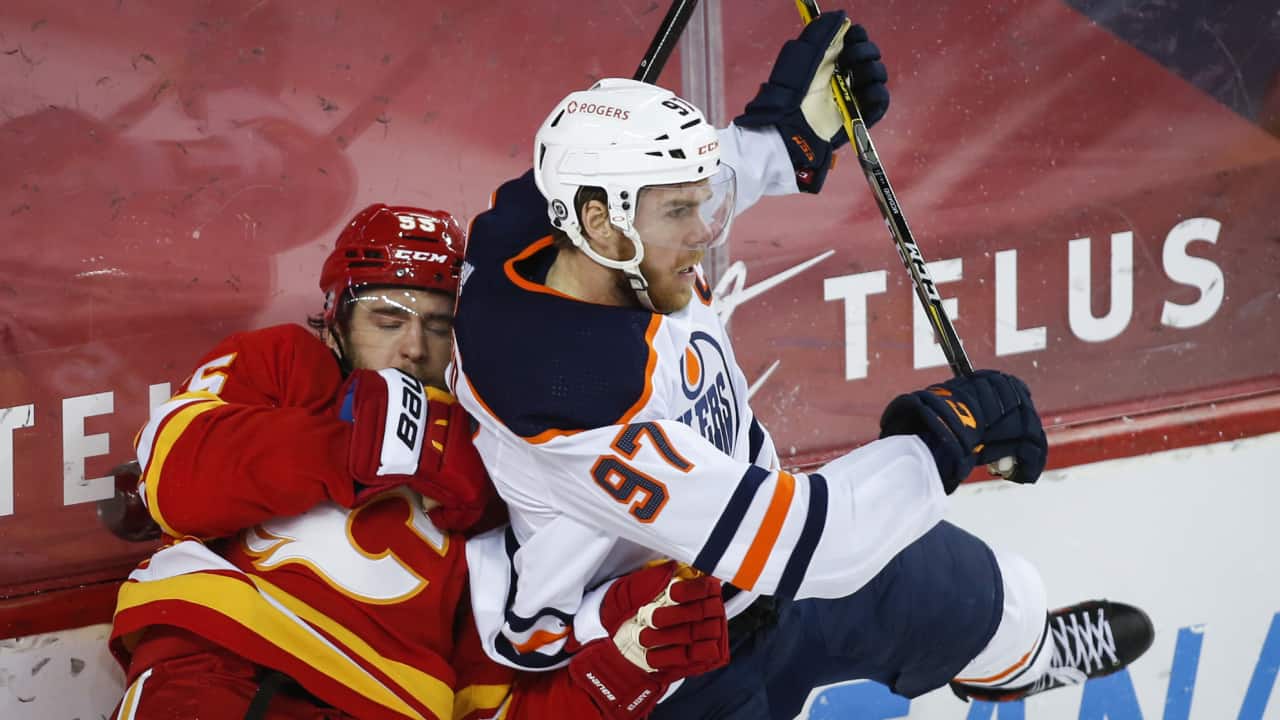 Edmonton ranks third in the North Division, and leads the season series against Calgary 4-2 with four games remaining.

The Flames were three points back of the Montreal Canadiens, which held down the fourth and final playoff spot.

Calgary trailed in a game for the first time under Sutter. The Oilers scored three consecutive goals before the Flames responded.

Edmonton piled on in the third period scoring four times in a span of just under seven minutes. Calgary hadn’t allowed a power-play goal in five straight games, but gave up three Wednesday.

The Flames scored twice late in the third period to make the loss less lopsided.

Gaudreau put a slapshot over Smith’s shoulder for a power-play goal at 16:04 and Backlund converted an Andrew Mangiapane pass from behind the net at 14:47.

Kassian, who played his first game since breaking his hand in a fight Feb. 8, beat Markstrom short side with a backhand shot at 8:38.

McDavid rushed the puck deep into Calgary’s zone and fed Nurse high for the defenceman to beat Markstrom glove side at 5:55.

Chiasson tipped a Nugent-Hopkins shot home at 3:44. Barrie at the point passed to McDavid, whose quick -release wrist shot beat Markstrom between the pads at 1:50.

As Calgary pressed for goal in the final seconds of the second period, a Mark Giordano one-timer from the point knocked the blade right off the right skate of Edmonton’s Kris Russell. 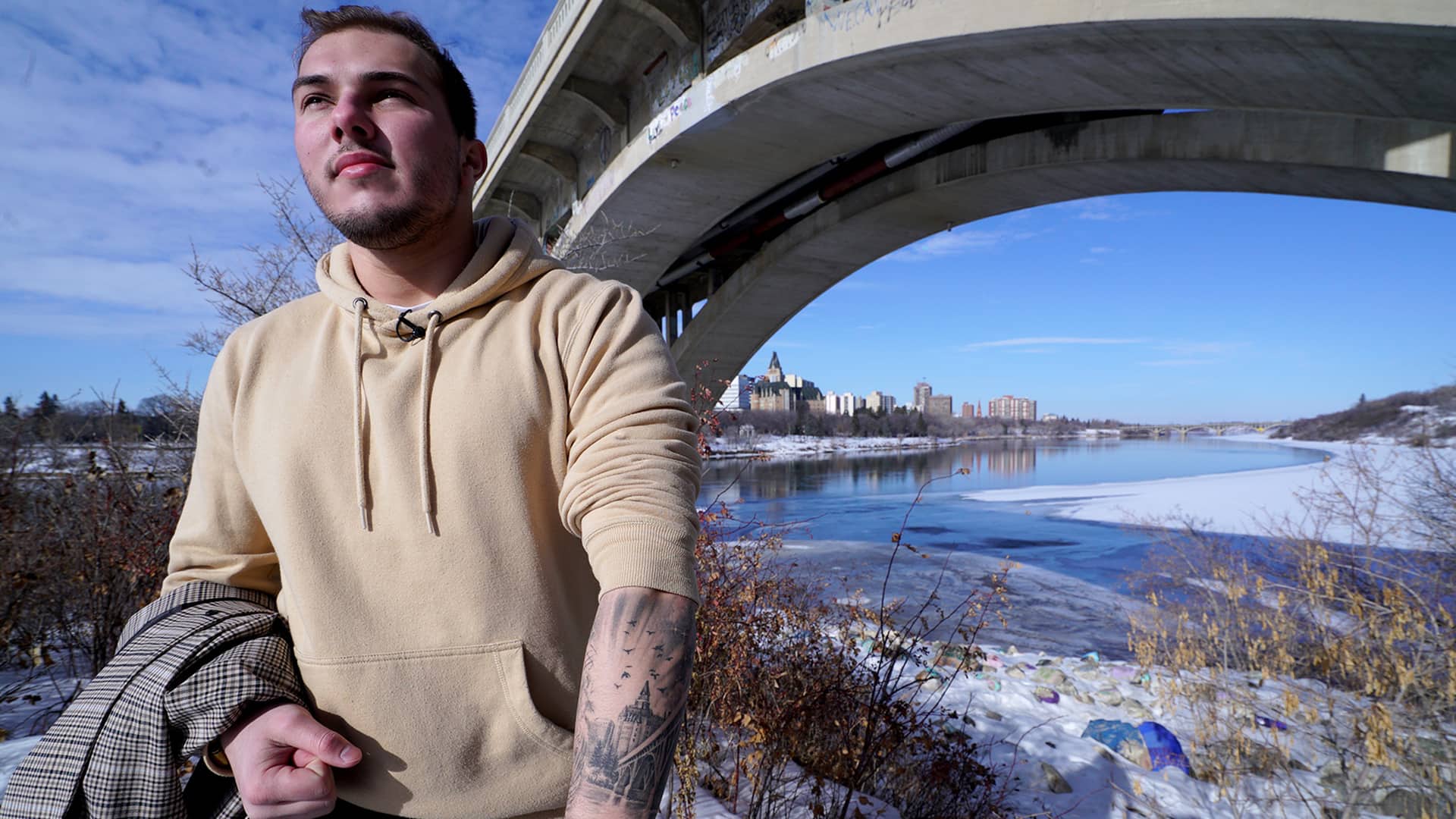 Three years after the Humboldt Broncos bus crash, Kaleb Dahlgren will never play competitive hockey again. But he’s found a new future and his own ways to keep the memory of the 16 people killed in the crash alive, which he talks about in a new book. 4:48

The Oilers defenceman struggled to get on his feet, and Smith gave his one-legged teammate a push to the bench after the buzzer.

Matthew Tkachuk circling from behind the net sent a goal-mouth pass across to Lindholm to finish at 9:04 of the second period.

Twenty-five seconds earlier, Kahun roofed a between-the-legs pass from Draisaitl with a one-timer.

The visitors led 2-0 on Puljujarvi’s power-play goal at 7:22 of the first period. He redirected a Barrie shot from the point between Markstrom’s pads.

McDavid turned a Milan Lucic defensive-zone turnover into a goal at 4:39 of the first period. The Oilers captain dished the puck across to Nugent-Hopkins to shovel over a diving Markstrom.

The Oilers have a quick turnaround facing the Winnipeg Jets at home on Thursday. The Flames head to Toronto for back-to-back games against the Maple Leafs starting Friday.

A crowd-lending platform for positive impact