Instead of finishing your leftovers, you let them go bad and buy takeout.

It’s a familiar routine for many — and indicative of habits that contribute to a global food waste problem that a new United Nations report says needs to be better measured so that it can be effectively addressed.

The UN report estimates 17 per cent of the food produced globally each year is wasted. That amounts to 931 million tonnes (1.03 billion tons) of food.

The waste is far more than previous reports had indicated, though direct comparisons are difficult because of differing methodologies and the lack of strong data from many countries. However, Canada was among 17 countries deemed to have high-quality data.

The report found that the average Canadian wastes 79 kilograms of food a year at home, more than the average American (59 kg) and similar to the amount wasted by the average person in the U.K. (77 kg).

“Improved measurement can lead to improved management,” said Brian Roe, a food waste researcher at Ohio State University who was not involved in the report.

WATCH | How to change your diet to shrink your carbon footprint 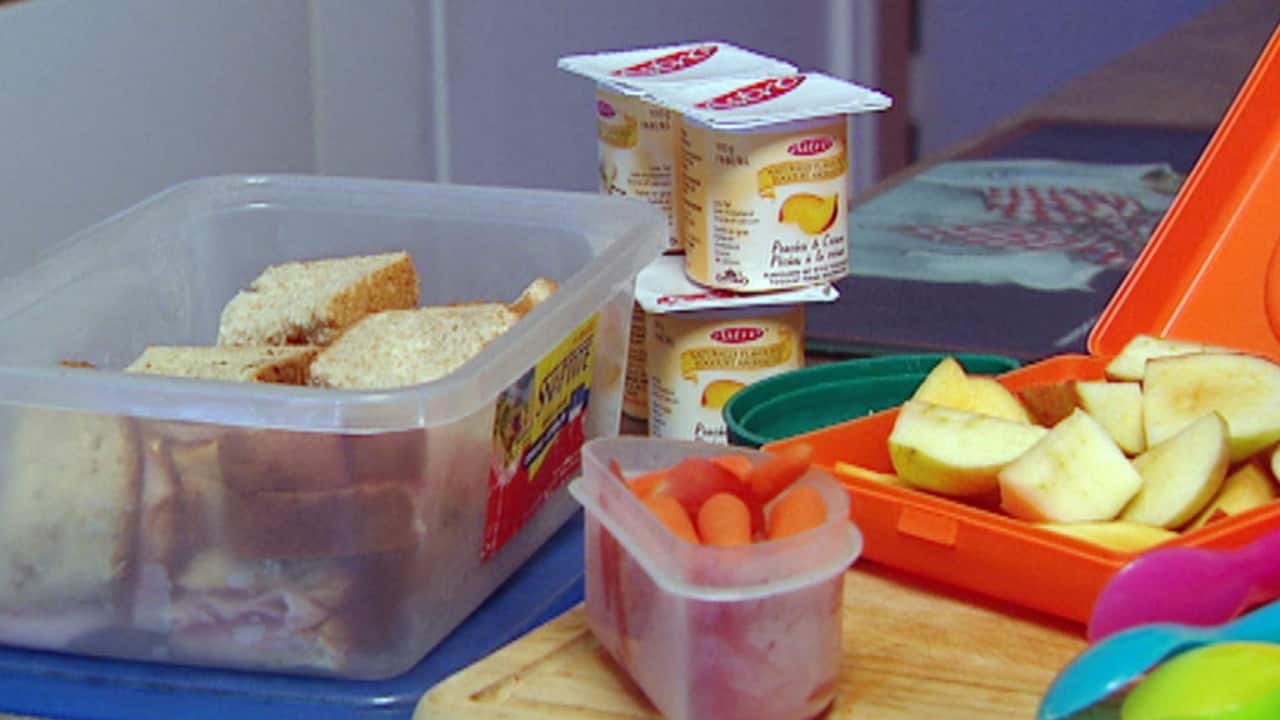 We look at the most common foods and meals that have a larger carbon footprint than you might think. 10:55

Most of the waste — or 61 per cent — happens in households while food service accounts for 26 per cent and retailers account for 13 per cent, the UN found. The UN is pushing to reduce food waste globally, and researchers are also working on an assessment of waste that includes the food lost before reaching consumers.

The authors note the report seeks to offer a clearer snapshot of the scale of a problem that has been difficult to assess, in hopes of spurring governments to invest in better tracking.

“Many countries haven’t yet quantified their food waste, so they don’t understand the scale of the problem,” said Clementine O’Connor, of the UN Environment Programme and co-author of the report.

Food waste has become a growing concern because of the environmental toll of production, including the land required to raise crops and animals and the greenhouse gas emissions produced along the way. Experts say improved waste tracking is key to finding ways to ease the problem, such as programs to divert inedible scraps to use as animal feed or fertilizer.

The report found food waste in homes isn’t limited to higher income countries such as the United States and the United Kingdom.

Roe of Ohio State noted that food sometimes is wasted in poor countries without reliable home refrigeration. In richer countries, people might eat out more, meaning food waste is simply shifted from the home to restaurants.

Roe said cultural norms and policies also could contribute to waste at home — such as massive packaging, “buy one, get one free” deals, or lack of composting programs. 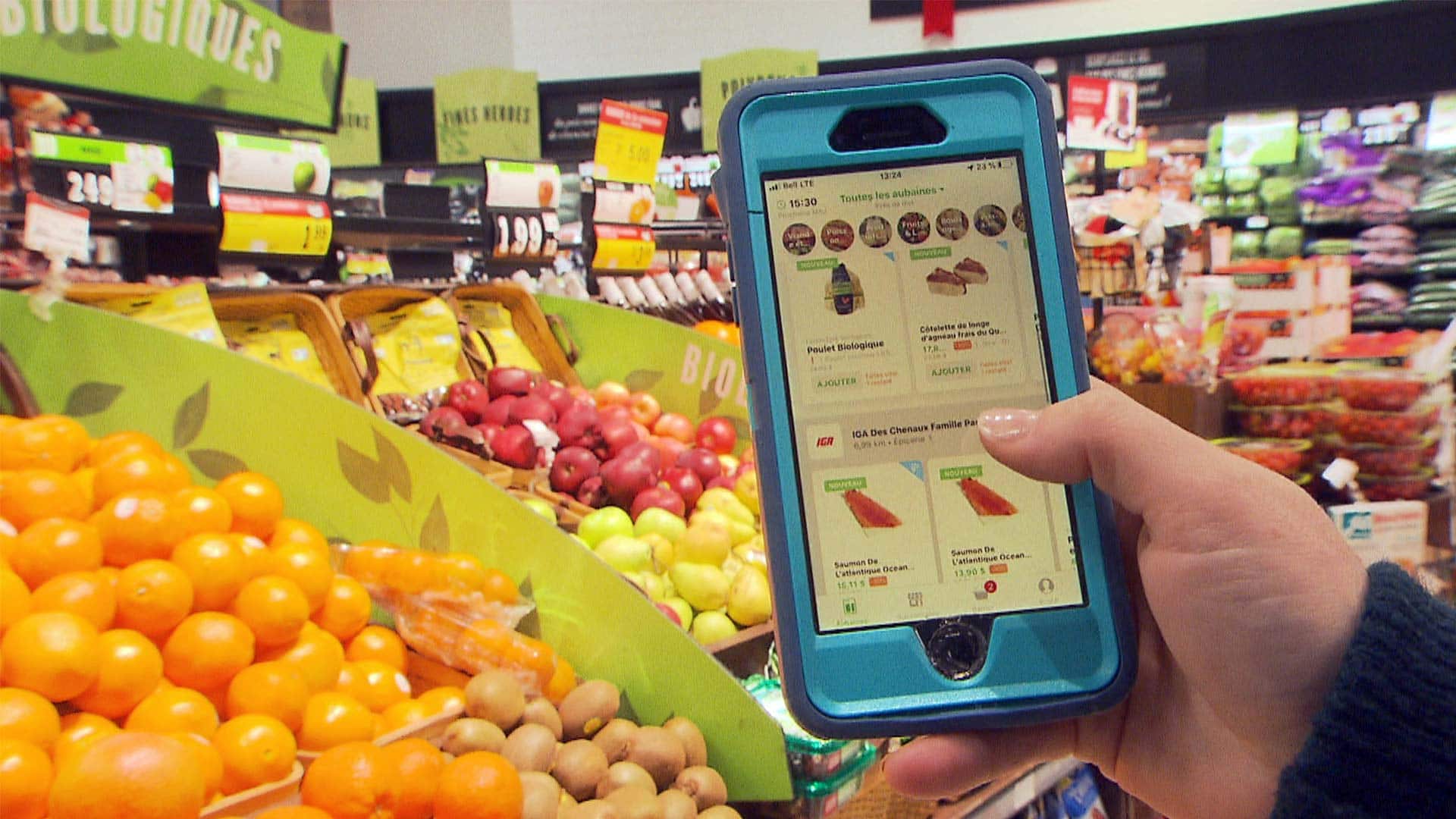 Grocery store apps offer shoppers a discount on food that is about to expire; it’s a bid to reduce losses from food waste while increasing the number of customers. 1:55

For example, Barrett said, people might throw away food because of a date on the product — even though such dates don’t always say when a food is unsafe to eat. “Food waste is a consequence of sensible decisions by people acting on the best information available,” he said.

To clarify the meaning of labelling dates, U.S. regulators have urged food makers to be more consistent in using them. They note that labels like “Sell By”, “Best By” and “”Enjoy By” could cause people to throw out food prematurely, even though some labels are intended only to indicate when quality might decline. 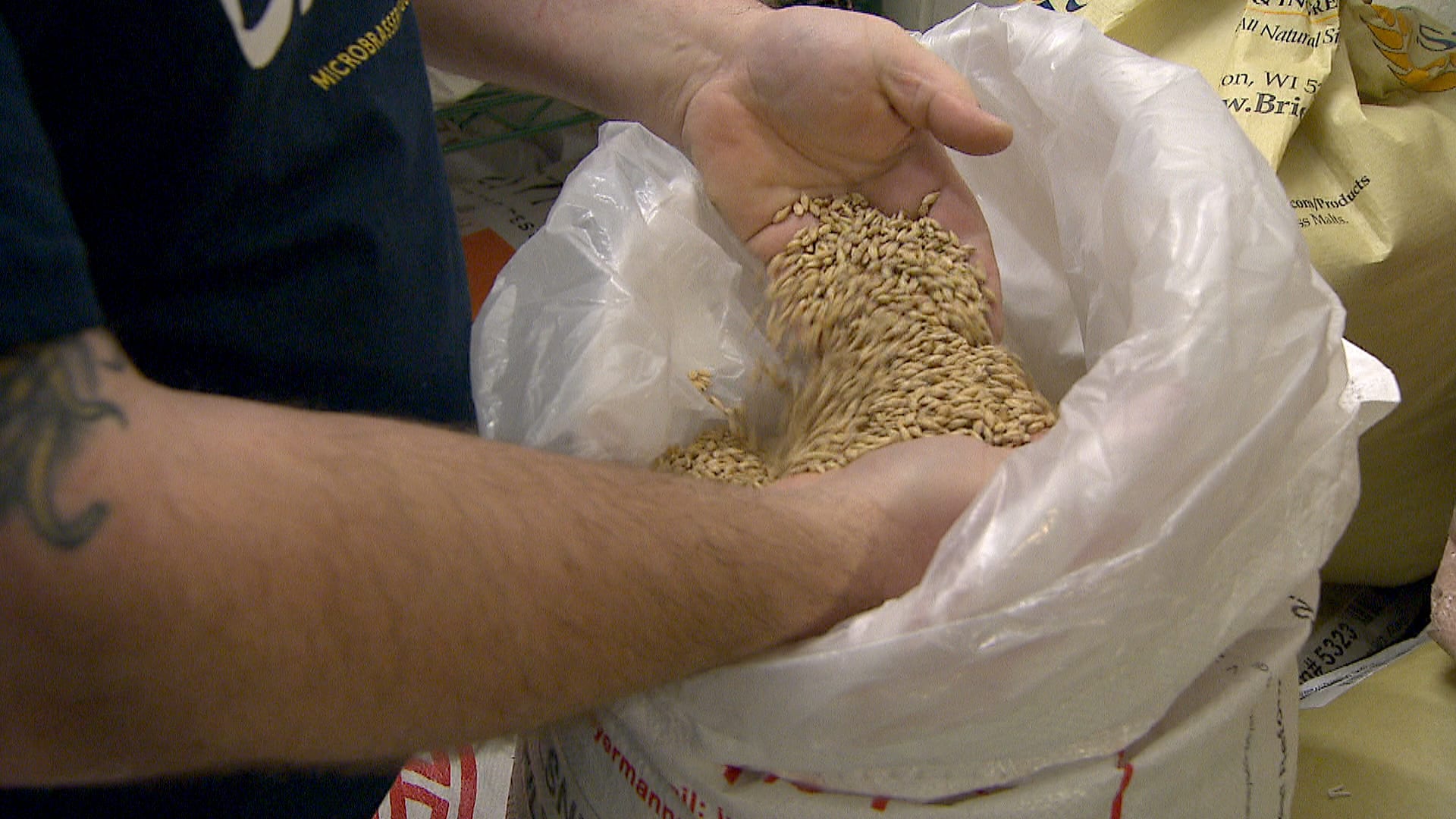 A Montreal co-op is helping to reduce food waste by turning a byproduct of beer brewing into bread. 1:58

The U.S. Department of Agriculture estimates that a family of four wastes about $1,500 US in food each year. But accurately measuring food waste is difficult for a variety of reasons including data availability, said USDA food researcher Jean Buzby, adding that improved measurements are part of a government plan to reduce waste.

Richard Swannell, a co-author of the UN report, said food was generally more valued even in richer countries just a few generations ago, since people often couldn’t afford to waste it. Now, he said, awareness about the scale of food waste globally could help shift attitudes back to that era.

“Food is too important to waste,” he said.