Morgan cast doubt on Meghan’s remarks, including her account of having considered suicide.

“Following discussions with ITV, Piers Morgan has decided now is the time to leave Good Morning Britain,” ITV said in a statement, referring to its weekday breakfast program.

“ITV has accepted this decision and has nothing further to add.”

Morgan, 55, a former CNN presenter, has said the couple had damaged the Royal Family and sought publicity on their own terms without accepting the responsibility and scrutiny that come with the job.

ITV broadcast Winfrey’s interview with Meghan and Harry on Monday evening in which they revealed the depth of her unhappiness within the Royal Family.

Morgan dubbed Meghan “Princess Pinocchio” in a tweet, and said on Monday that he did not “believe a word she said” in the interview.

When his co-presenter noted that Meghan had said she’d been driven to the verge of taking her own life, Morgan replied: “She says that, yes.”

Morgan’s comments triggered more than 41,000 complaints to Britain’s media regulator, which announced an investigation under its “harm and offence” rules.

In Tuesday’s episode, Morgan addressed his own comments the day before, stressing that he believed mental illness and suicide are topics that should be “taken extremely seriously.” But he maintained he had “serious concerns about the veracity of a lot of what (Meghan) said.”

He then stormed off the set of the program as weather presenter Alex Beresford was criticizing his attitude toward Meghan. As Morgan walked away, he said “I’m done.”

WATCH | Morgan storms off the set during Tuesday’s live broadcast: 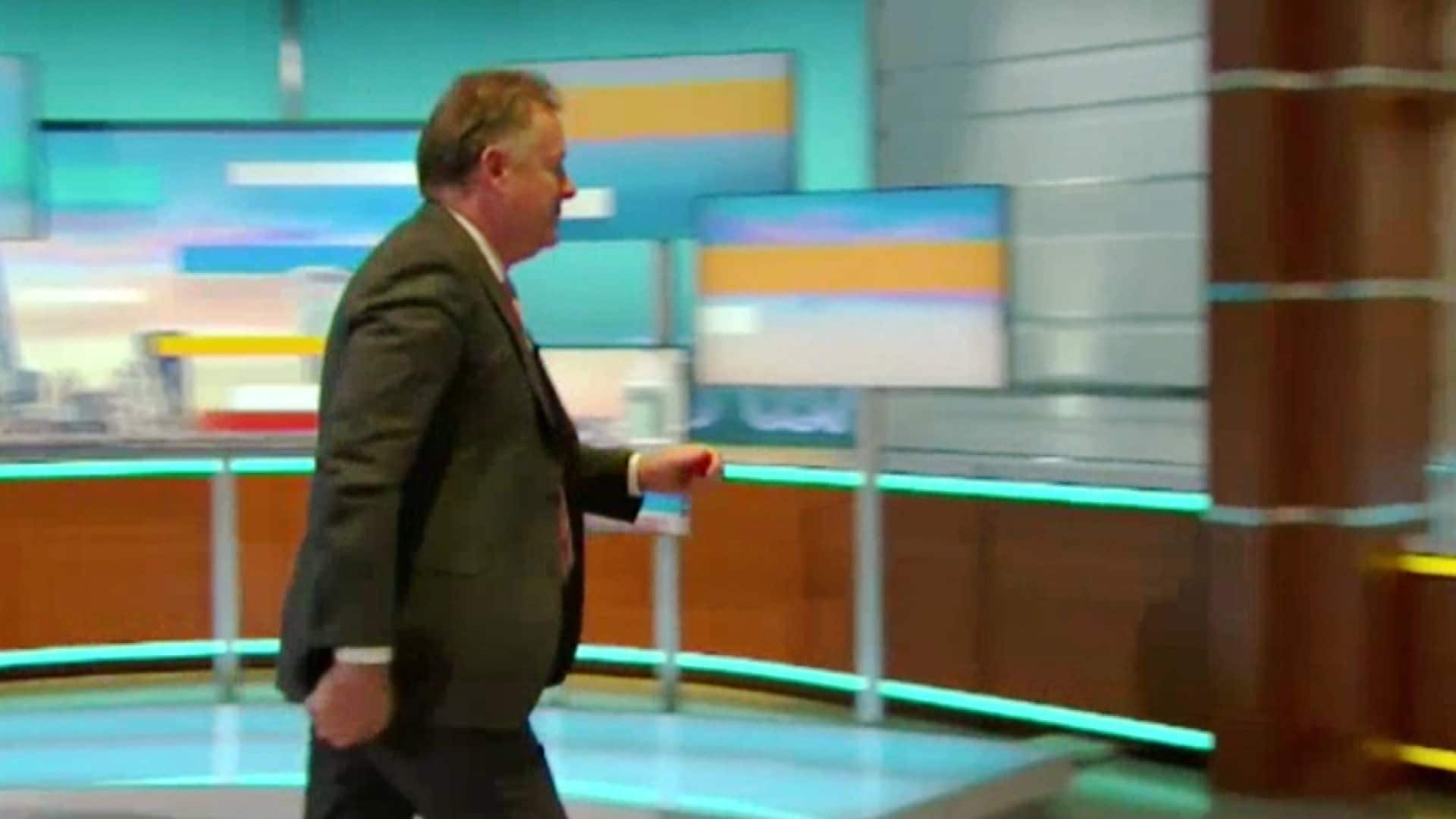 Morgan, a prolific tweeter who has 7.7 million followers on the platform, posted a ticking clock shortly before ITV’s statement about his leaving.

Carolyn McCall, the chief executive of ITV, had said earlier that she believed Meghan “completely.”

Government ministers, celebrities and members of the Royal Family have all felt the lash of his tongue.

During the COVID-19 pandemic, he has pressed the government repeatedly to explain why Britain has one of the highest death rates in the world. Ministers boycotted the show for months.

Such is his influence that many newspapers write daily stories on his tweets and comments.

Morgan made his name in the cut-throat world of the British popular press, the “tabloids,” becoming the youngest editor of a title at 28 when Rupert Murdoch appointed him at the News of the World. He later ran the Daily Mirror.

Morgan later moved into television, appearing as a judge on the reality shows America’s Got Talent and Britain’s Got Talent, and spent three years hosting a poorly received chat show on CNN, replacing Larry King.

This Calgary-dwelling wallaby was rescued from a dog fighting ring, owners believe. N…