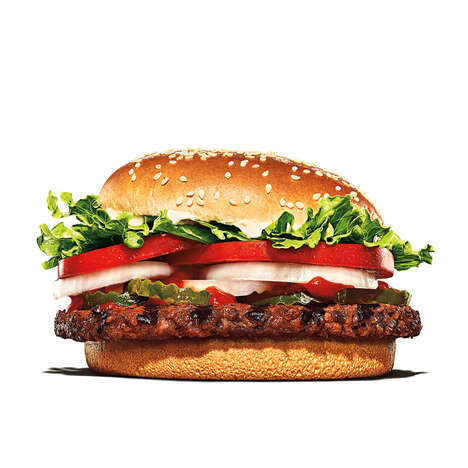 Jan 30, 2023
After successfully launching the Impossible Whopper in the United States, Burger King has announced that it will be bringing the popular plant-based burger to the Canadian market for the first time.

The Impossible Whopper is currently available at all 126 Burger King locations across Ontario, and is slated for a nationwide release on April 12th. Burger King General Manager Matt Wright spoke to the news, stating “The Whopper is an icon, and we know how much our guests love its unique, flame-grilled taste. But, we also know those guests – and really, all Canadians – are always looking for more choice, and are increasingly interested in options without beef,” and “That’s why we’re thrilled to have worked with the team at Impossible Foods to create a burger that is truly just as juicy and delicious as the classic Whopper.”

Waiting for a Star to Fall: Boy Meets Girl on how they made a pop classic | Pop and rock

In Kenya, a women-only village inspires equality in land ownership