Prince William defended Britain’s monarchy Thursday against accusations of bigotry made by his brother, Prince Harry, and sister-in-law, Meghan, insisting the family is not racist.

In comments made during a visit to an east London school, William became the first royal to directly address the explosive interview broadcast Sunday in the U.S. that Harry and Meghan gave to Oprah Winfrey.

“We’re very much not a racist family,” he said as his wife, Kate, walked by his side.

Harry and Meghan’s allegations of racism and mistreatment have rocked the Royal Family, and Buckingham Palace sought to respond to them in a 61-word statement Tuesday, but it has failed to quell the controversy.

William, second in line to the throne after his father, Prince Charles, says he hadn’t yet spoken to Harry in the aftermath of the interview, “but I will do.”

Meghan, who is biracial, said in the interview she was so isolated and miserable as a working member of the Royal Family that she had suicidal thoughts. She also said Harry told her there were “concerns and conversations” by a Royal Family member about the colour of her baby’s skin when she was pregnant with their son, Archie.

Their comments have touched off conversations around the world about racism, mental health and even the relationship between Britain and its former colonies.

William and Kate toured School21 in Stratford, east London as children returned to classes. The visit was also meant to mark the rollout to secondary schools of a mental health project Kate launched in primary schools in 2018. 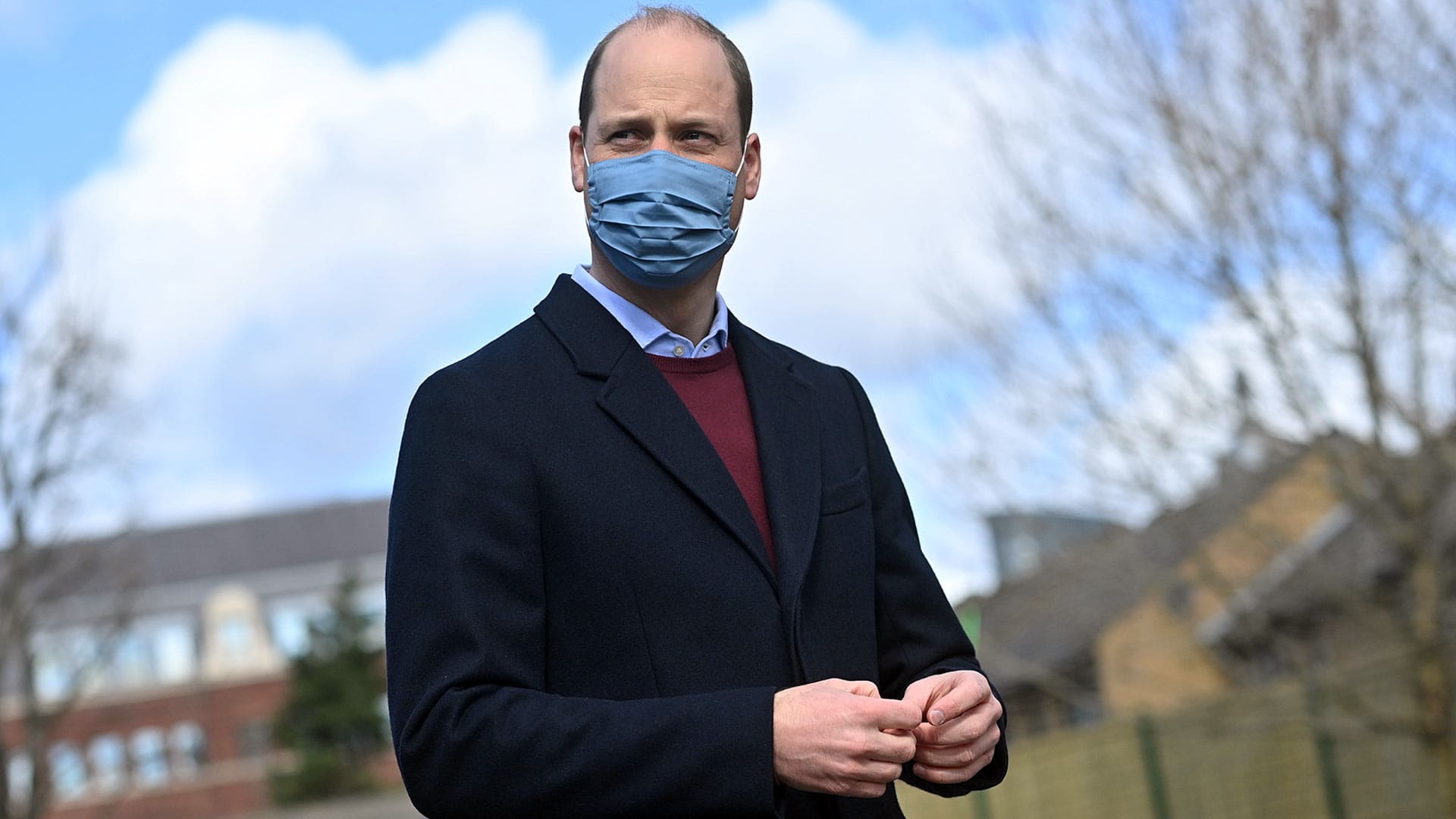 Prince William responded to allegations of racism in the Royal Family by saying the family isn’t racist and he hasn’t spoken to his brother, Prince Harry, since the bombshell interview with Oprah aired. 2:02