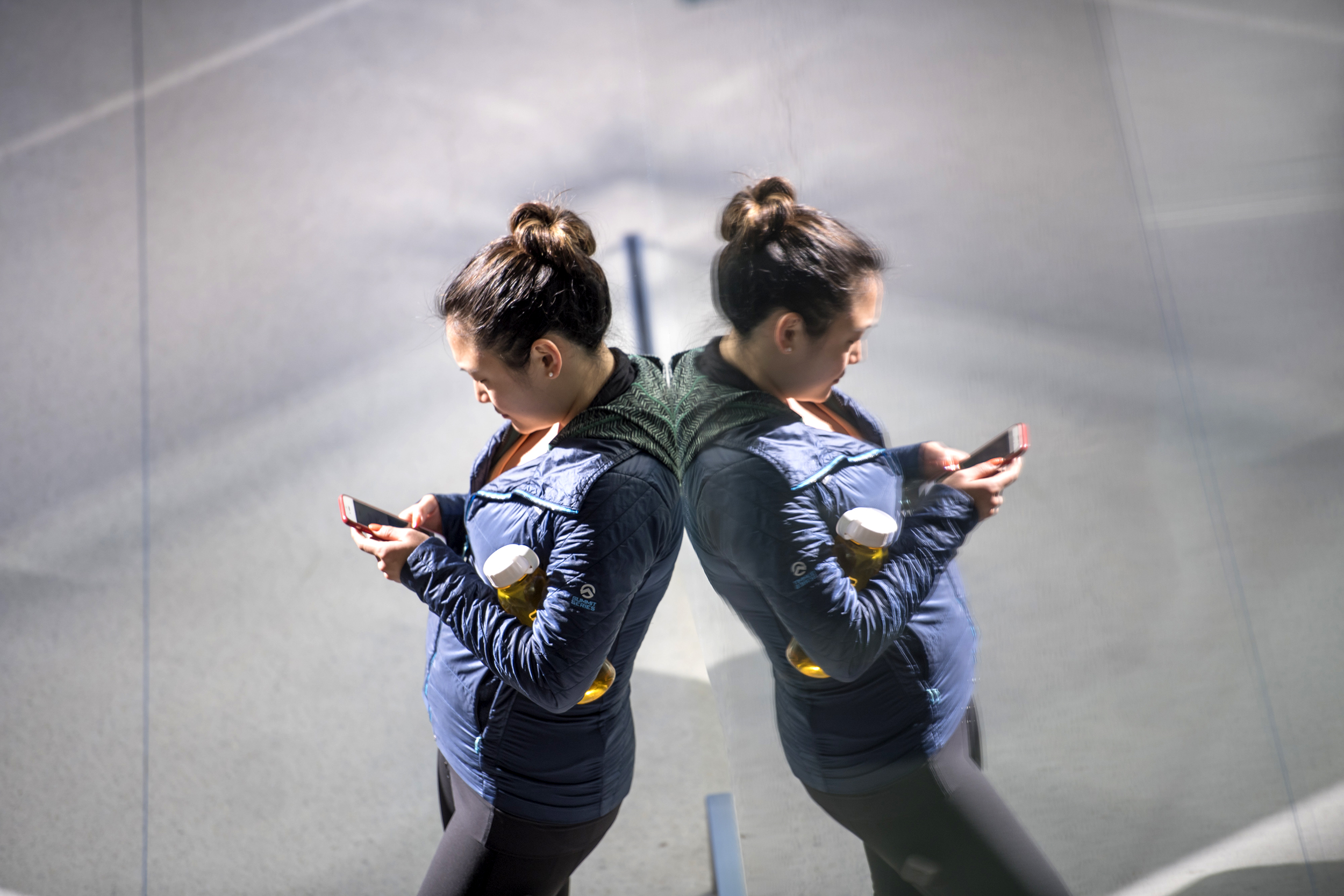 Hundreds of articles promoting right-wing disinformation, or misleading information disseminated with the intent to harm, have permeated the Chinese diaspora, according to the study released last Wednesday (Sept. 28) by the civil rights nonprofit Chinese for Affirmative Action (CAA).

Among the most popular narratives to arise is that “election fraud is prevalent, threatening the very foundation of our democracy,” the report said.

“We’re just so concerned,” Jinxia Niu, program manager of CAA’s Chinese digital engagement initiative, told NBC News. “The whole space was dominated by this right-wing disinformation and weaponized for their own political agenda.”

Over the past five months, researchers found 320 articles that they categorized as “major” disinformation, defined as having more than 5,000 views on WeChat, or having spread onto other platforms, including Twitter, YouTube and other Chinese websites. It’s no small matter, Niu noted, as an estimated 60% of the Chinese American community actively uses WeChat.

Niu said that the topics at the center of disinformation are diverse, from community safety, to social justice, to abortion. But a significant portion can be linked to the popular notion of an eroding democracy, and that President Joe Biden and the Democrats are to blame. For example, former President Donald Trump’s repeated accusations of election fraud have been popularly adopted by his supporters across the app, according to the study.

In recent months, the narrative has been given new life due to the searches at Trump’s Mar-a-Lago estate in Flordia. Many supporters have given him the nickname “Chuan Bao川宝” (Trump baby”), emulating the way in which fans refer to their celebrity idols. And any Trump-endorsed candidate is similarly deemed a victim of election fraud, the report said.

Another widely circulated narrative is that changes to Title IX proposed by the Biden administration — which in part seek to extend the prohibition on discrimination based on sex to sexual orientation and gender identity, giving protections to transgender students — would usurp parental authority and encourage children to change their gender. Another, related to reproductive rights, perpetuates the notion that the Democratic Party encourages abortion to cut the country’s fertility rate.

Niu said that those behind the disinformation generally fall into two categories. The first includes those with a religious or political agenda. Many of these groups are motivated to spread anti-Chinese Communist Party rhetoric, due to their poor standing with the Chinese government, Niu said. And this often leads to pro-Trump views. The second disinformation camp includes those who see financial opportunity, Niu added. By activating audiences with inflammatory narratives, they’re able to draw more donations and ad revenue, she said.

“These folks, I would say particularly on YouTube and WeChat, they’re running just for profit,” Niu said, comparing them to the conspiracy theorist Alex Jones. “There’s a very good description. It’s called the ‘gold rush of misinformation disinformation.’”

Rachel Kuo, media studies and social movement scholar at the University of Illinois Urbana-Champaign, said that WeChat allows for disinformation to flourish in part because of the way users are able to form large, closed groups and also post information without being checked or held accountable. Chinese government censorship, the report’s researchers wrote, also makes accurate information more difficult to parse through.

The lack of language access for Chinese Americans also makes them more vulnerable to disinformation on WeChat, Kuo said. Mainstream U.S. media outlets do not sufficiently translate stories for a Chinese audience. But WeChat, on the other hand, allows for users to communicate, read and comment in their native language and creates a colloquial space for the spread of information.

“The way that the app is constructed also facilitates a certain sense of intimacy and trust,” Kuo said. “These intimacies of information also might facilitate more trust than even in-language information coming from an institution. People trust when their friends tell them something.”

But WeChat itself isn’t completely to blame, Kuo said, and to dismantle many of these narratives means examining the cultural and historical experiences that have led to the political ideologies.

Niu similarly said that many of the groups behind the disinformation are able to exploit cultural traumas, some of which are linked to the Cultural Revolution, a sociopolitical movement led by Mao Zedong, beginning in 1966, to reinstitute Communist ideology across China. Any facets of individualism and capitalism, including independent thought, were purged.

The rebellion was often violent, and while statistics vary, some scholars estimate that there were roughly 34,000 violent revolutionary episodes within the first three years, and 1.6 million people died.

“The Cultural Revolution is, after all, communism. And these things for them are far left and it’s definitely wrong because they suffered from it,” Niu said. “Especially racial-related issues for them are easily linked to the trauma they had in China.”

Niu said that misunderstandings around American history and racial dynamics have led people to misinterpret protests, like those led by the Black Lives Matter movement, or discussions around critical race theory, as resembling aspects of the revolution that many Chinese families had survived. But given the different sociopolitical environments and histories, the experiences that many Chinese immigrants had in their home countries cannot be applied to the U.S., Niu said. And it’s a message that, she said, her organization is trying to get across to the community.

“Particularly in the Chinese community, we have circled back to talk to folks about the civil rights movement in the ’60s, that today’s Chinese as a minority also benefits from all this history that black Americans fought for all of the people of color,” Niu said. “There’s a lack of education.”

“They do have some feeling of disenfranchisement in their lives who are like, ‘I have had access I want to protect and withhold that,’” she said.

She emphasized that while elections often introduce a sense of urgency around disinformation, solutions are often long term and involve recognizing the heterogeneity of the Chinese American community, and the differing needs within it.

“In looking at a lot of narratives, there are ways that people’s experiences of racialized immigration, exclusion, an inability to access social safety, is like moving people to certain beliefs such as pro gun, pro police, or having distrust in institutions in different ways,” she said.