Scottish Leagues One and Two, Women’s Premier League One, given go-ahead to resume | … 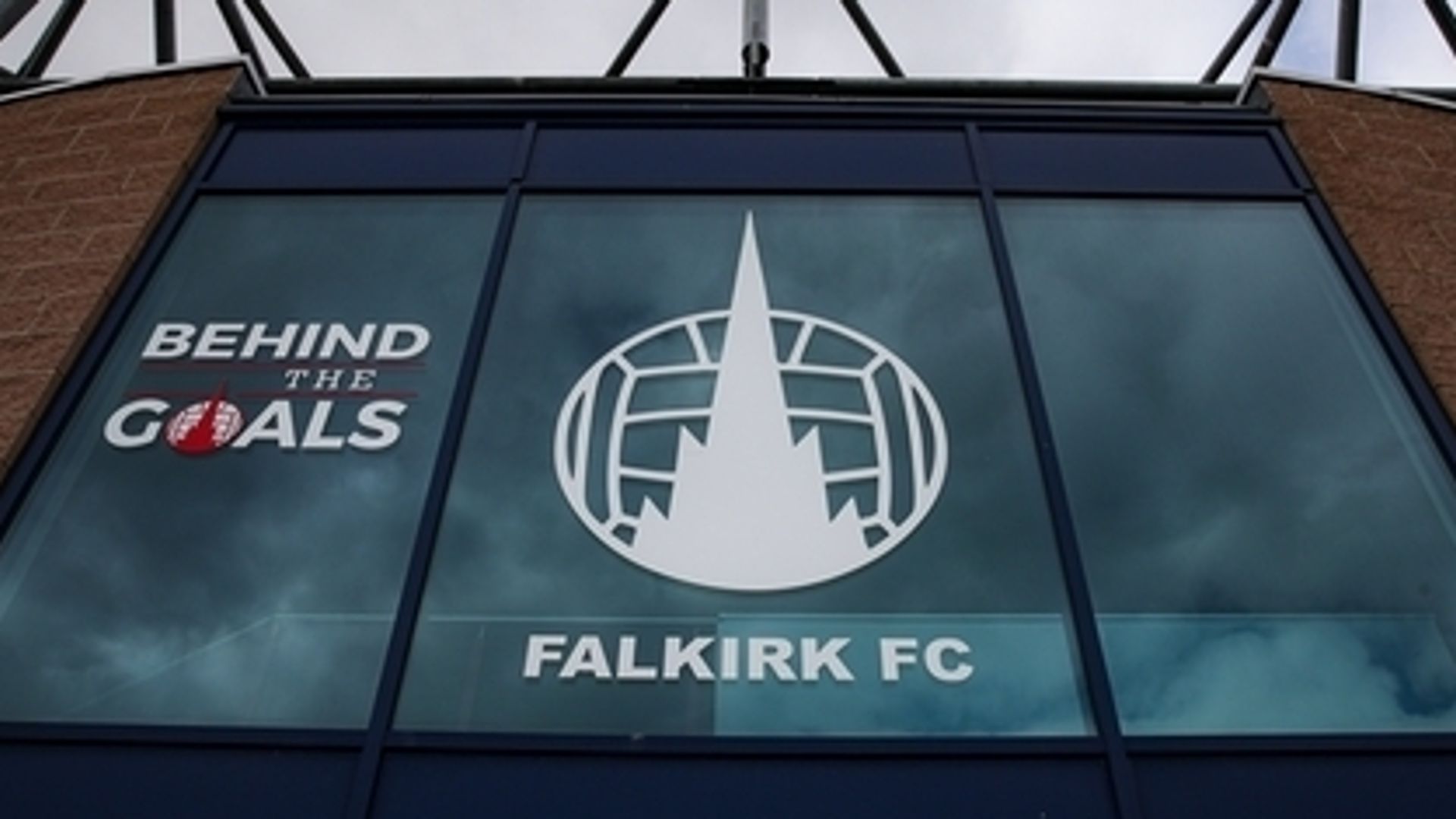 Scottish Leagues One and Two clubs can return to training after a two-month shutdown of their seasons due to the coronavirus pandemic, First Minister Nicola Sturgeon has said.

Football below the Championship has been suspended since January, while clubs in the Scottish Women’s Premier League 1 have also been unable to train.

Certain Highland League clubs will also be permitted to continue their involvement in the Scottish Cup.

Players will be required to undergo Covid-19 testing once a week as a condition of the return.

The First Minister said on Tuesday: “Later today, the Public Health Minister will support the resumption of competitive football in Scottish Leagues 1 and 2, the Scottish Women’s Premier League 1 and – for the purposes of playing Scottish Cup ties – certain Highland League teams.

“I hope this news will be welcomed by football fans across the country.”

It is not yet clear when fixtures will resume in the leagues and Scottish Cup, which is yet to conclude the second-round stage.

Rod Petrie, Scottish FA President, said: “We are pleased that the First Minister has again recognised the importance of football in Scotland.”

He added: “While we are pleased to see the return of these leagues, there remain significant numbers unable to return to play, including the remaining levels of the professional pyramid, elite youth football, club youth football and our amateur and grassroots clubs across both the male and female game.

“We are acutely aware of the desire within those levels of football to return to playing football and we will continue to work with the Scottish Government to ensure they are able to as soon as it is safe to do so.”

6 Dr. Seuss books will no longer be published due to racist imagery