Sea shanties and Wellerman: Why songs of the sea may be what we need 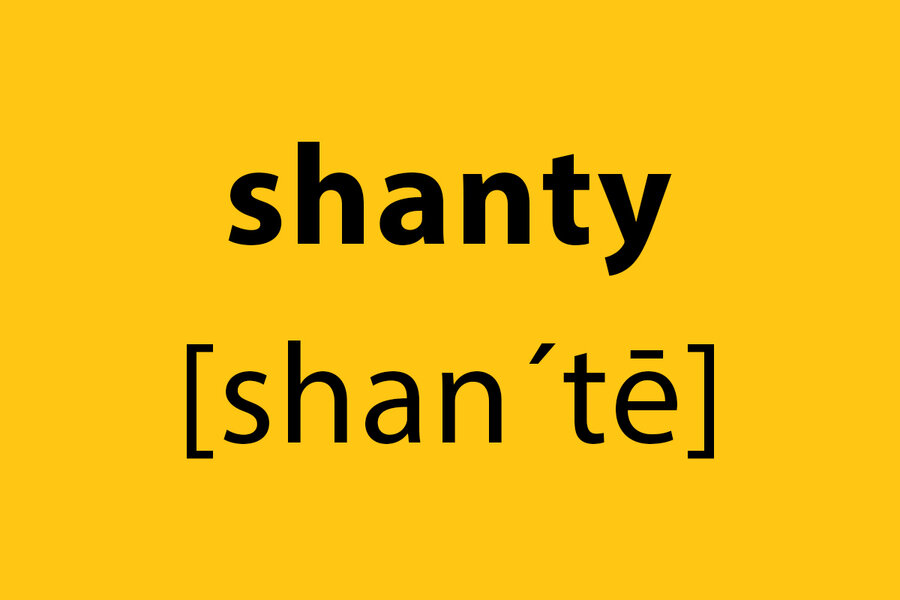 When I listened to a Global Top 50 playlist recently, I was surprised to hear that the No. 1 and No. 2 songs were both versions of a sea shanty. For centuries, shanties were as much a part of life on board a ship as swabbing decks and weighing anchor. They died out when mechanized steamships replaced sailing ships in the late 19th century, and became historical curiosities, performed at folk festivals and Renaissance fairs – not the kind of music that usually appears in the pop charts. The pandemic has forced us to reevaluate much of what we once thought of as “normal,” though, and shanties, are – dare I say “arrrrrgh”? – now cool.

The word shanty, or chantey, comes from the French chanter, “to sing,” an etymology that was apparently anathema to many sailors. When musicologist Richard Terry, who had grown up in a seafaring family, published a collection of the songs in 1921, he scoffed at the idea of a French derivation: “the British sailor cultivated the supremest contempt for everything French, and would be the last person to label such a definitely British practice as shanty-singing with a French title.” This ridiculous idea must have been “a landsman’s speculation,” according to Mr. Terry, and if there was anything that the British sailor scorned more than the French, it was a landlubber. (Lubber is an archaic term for a “big, clumsy, stupid fellow … who lives in idleness,” according to the Oxford English Dictionary.) Landlubber described a person who idled about on shore and knew nothing about boats. Lubberland was an imaginary place of laziness.

Despite Mr. Terry’s chauvinism, British sailors can lay no special claim to the shanty. Such songs were, in essence, a technology, almost as necessary to the smooth running of a ship as ropes and sails, and can be found almost anywhere. Shanties follow a call-and-response format – the “shantyman” sings the verses, often tweaking them to tease or inspire the sailors. The crew sings the chorus and synchronizes whatever work is being done – pulling a rope, for example – to particular beats of the song.

Why are shanties suddenly so popular? “Wellerman,” the first to go viral, is extremely catchy. But perhaps the shanty trend speaks to something deeper. Shanties were sung as a way to get sailors to work together for the common good, even when they were stuck on small ships for years at a time, seeing the same few faces and hauling the same ropes every day. The songs created a sense of community and shared purpose, and made life a little more enjoyable. No wonder millions of people today are reacting like Twitter user Josh Gondelman, who quipped, “I don’t know why they call it a sea SHANTy when every time I hear one I think ‘yes I SHALL sing along.’”