Sean Reed‘s father is afraid his son’s police-involved shooting death will be swept under the rug, and the officers who opened fire won’t be held accountable.

Sean’s pops, Jamie Reed, tells TMZ … he is afraid his son’s name is being overshadowed by all the attention surrounding George Floyd and the nationwide protests, and fears it could spell doom in his quest for justice.

Mr. Reed makes it clear he is NOT knocking the protests or outrage over Floyd’s death. However, it’s been more than a month since his son was gunned down in Indianapolis, while live streaming, and he’s concerned Sean’s case isn’t getting the spotlight it deserves.

Jamie hopes people won’t forget Sean was shot dead by Indy cops, because if attention on the case fades, it will be too easy for the officers involved to quietly get off the hook.

Sean’s dad says his son’s case helped kick-start the country’s renewed focus on police brutality, and he sees it as a big reason why people are once again looking into alleged police brutality and corruption. 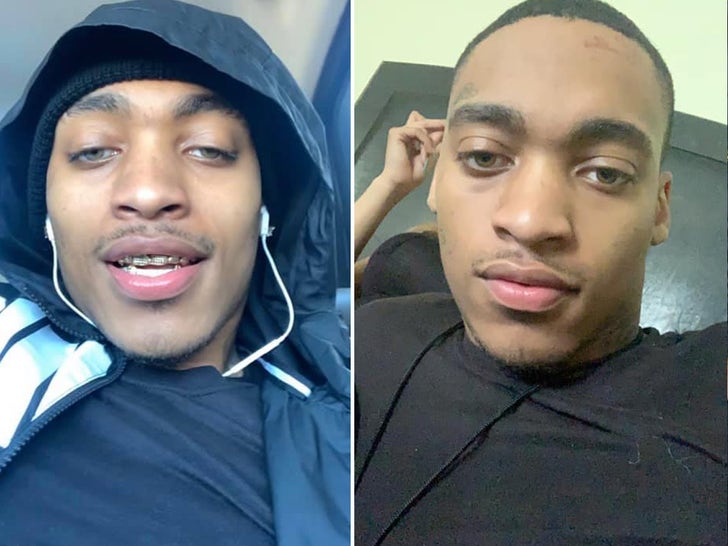 Sean’s father hopes his son’s legacy will be the reason for fundamental change in the Indianapolis Police Department, and other PDs across the country, and he’s encouraged by the fact there are still protests and gatherings at the scene of Sean’s death.

Sean’s father says he’s also repped by Ben Crump, the attorney for the Floyd family and Ahmaud Arbery‘s father, and vows they won’t stop until they get justice.

Guy Bedos, Who Made France Laugh at Itself, Is Dead at 85