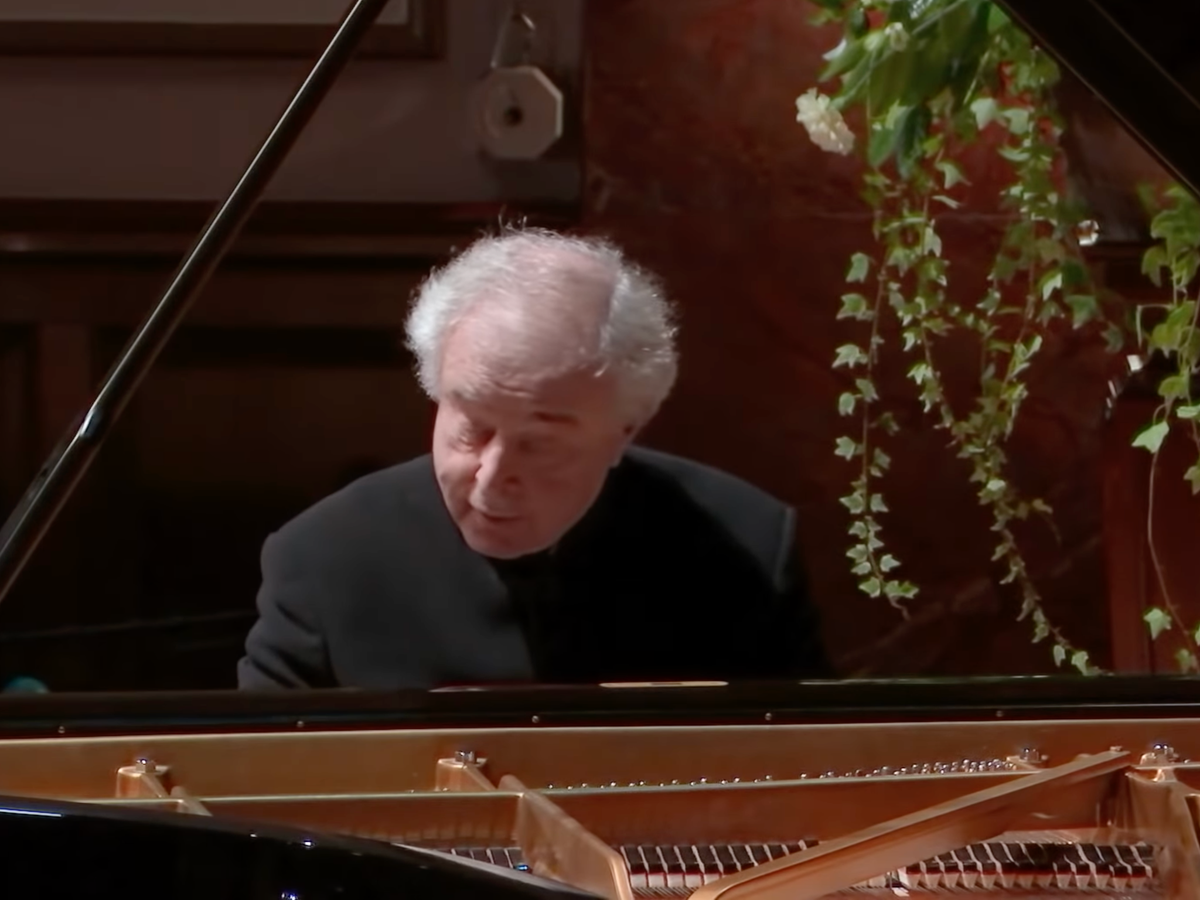 Is classical music a niche art for an ageing audience that will soon be gone? Plenty of people in the media think so, which is why its coverage is often relegated to obscure corners, turning it into a dutiful filler rather than something to celebrate. And when the head of Arts Council England defends the decision to kill off one of London’s two major opera houses – opining that it’s not needed, and that the future of opera lies in car parks and pubs – denizens of the classical music world need to hold their nerve.

And they should cheer themselves up by dropping in at the Wigmore Hall, in its discreet building behind Oxford Street. This hall is dedicated to small-scale events, but its standards of music-making are stratospherically high. Founded in 1901, it has always attracted the world’s top musicians, and its programme is anything but fossilized, having diversified of late into jazz and children’s concerts, as well as into outreach work with homeless people, and sufferers from dementia.

Last week I went to a recital by the British pianist Paul Lewis, a Wigmore regular who was going to play three Schubert sonatas, well-known works he’d been playing for decades. And I did wonder a bit about the size of the audience, because this event was both specialised and predictable. I needn’t have worried, because the hall was sold out, with as many students as grey heads on view, and with the concluding ovation setting the seal on a musically revelatory evening.

One of the hall’s strengths lies in the loyalty of a handful of star performers, most notably Sir András Schiff, whose recitals are so sought-after that he has to repeat each of his programmes to cope with the demand for tickets. His personal magnetism is unique: born and brought up in Hungary, where many members of his extended Jewish family were murdered by the Nazis and their Hungarian collaborators, he’s emerged as a vociferous campaigner against the far-right bigots who now rule that country.

Hungary’s loss has been Britain’s gain, for this is where he now lives, decorated with a British knighthood. In 2013, he received an anonymous threat saying that if he were to return to Hungary, both his hands would be cut off. “Even without that threat,” he commented, “I would find it difficult to play in Hungary. Art and politics cannot be disentangled.”

His platform manner is avuncular, and of late he’s taken to not divulging his programmes in advance. Rather than being put off by this, his followers are keener than ever to see what Uncle András has in store for them.

So what was it to be in his Christmas concert? As so often with him, a surprise. Without a word he sits down to the piano and launches into a playful piece I’ve never heard before but which sounds like early Haydn – which is what it turns out to be. After telling us the comic story of its creation, he asks if we mind if he plays it again, which he then proceeds to do.

A weird way to begin a concert? Certainly, but also a very effective one, because second time round we listen with more educated ears, as was his intention. It now emerges that the evening will consist of wall-to-wall Haydn, a great composer who in Schiff’s opinion is still not being given his due.

Each work is preceded by a commentary at once comic and serious. Always generous with his time, Schiff gives us two solid hours, after which we will never again listen casually to this composer’s brilliantly intricate music. Even when illustrating bits of his talk, Schiff still produces a lovely silken sound; the leisurely whimsicality of his manner, and the light fluency of his touch, turn this pop-up masterclass into an unforgettable experience.

A 100 per cent bio-based and recyclable 3D-printed home