The Spa 6 Hours retains its original date of 1 May on the latest revision to the calendar following a meeting of the FIA World Motor Sport Council on Friday, which follows Thursday’s shift of the Le Mans 24 Hours from its traditional mid-June slot to 21-22 August.

Algarve’s eight-hour fixture will now take place over the original Le Mans weekend of 12-13 June, while a two-day official test at Spa on 26-27 April 26/27 precede the series opener in Belgium.

The revised calendar has resulted from the “uncertainty surrounding the ongoing COVID-19 pandemic including travel restrictions”, according to a WEC statement.

The WEC stated that it hoped that by pushing back the Portuguese event it will “increase the possibility of fans being able to attend the race”. Spa, however, is set to go ahead behind closed doors.

Pierre Fillon, president of WEC promoter and Le Mans organiser the Automobile Club de l’Ouest, said: “Due to the ongoing pandemic situation, we have to be extremely flexible in our decision-making.

“We are continually adapting to government decisions, especially restrictions on travel between different countries.

“Following discussions with WEC competitors, we have no choice but to delay the start of the season.” 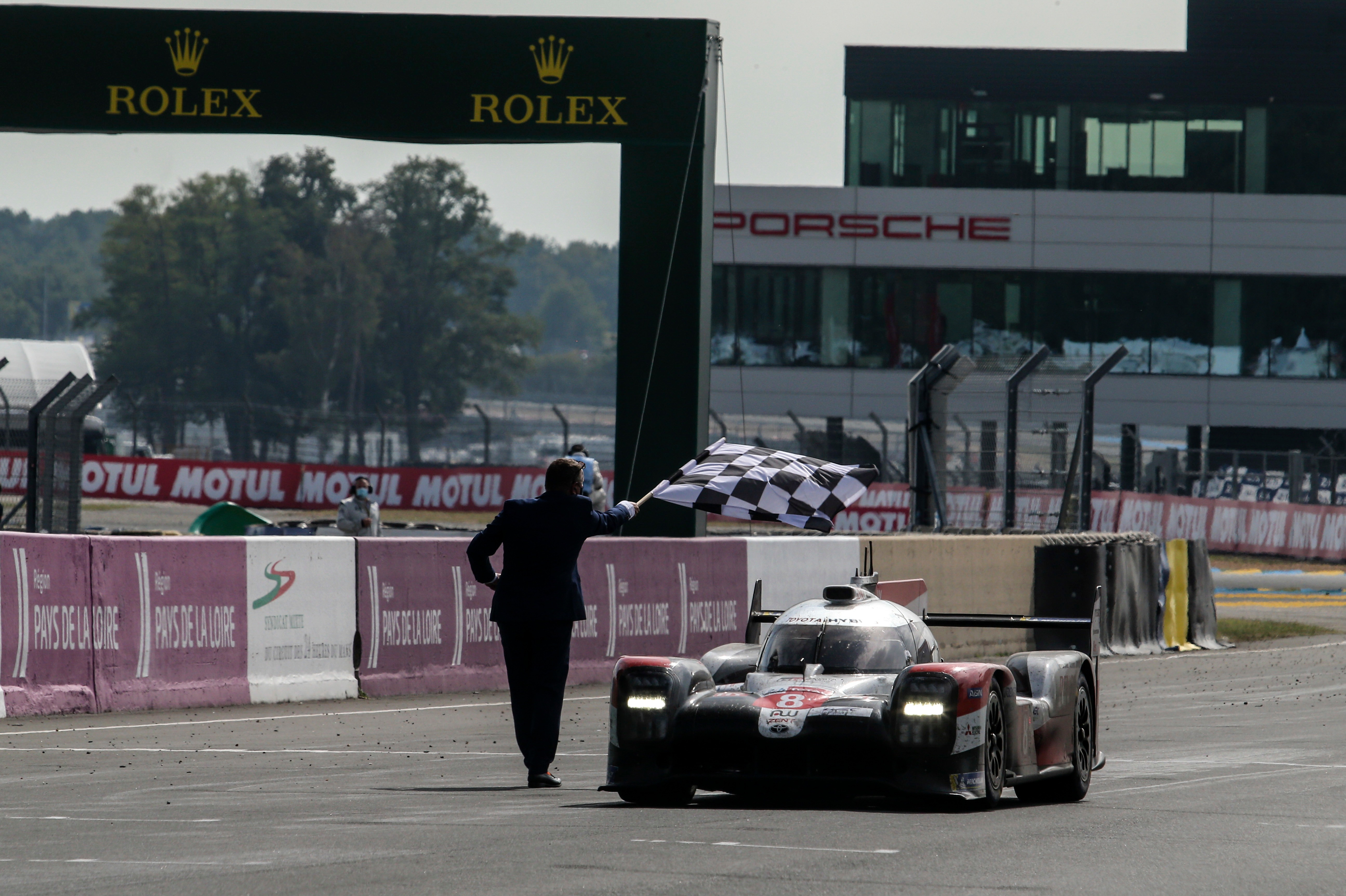 He added that maintaining the original schedule of six rounds, the minimum demanded for the WEC’s world championship status, had been the “number one priority”.

New WEC boss Frederic Lequien thanked the championship’s teams, suppliers and the FIA, as well as the Algarve and Spa circuits, for their co-operation in what he said “continues to be a difficult time for everyone”.

The WEC will move on to Monza on 18 July, the original date for the Italian fixture, after Algarve.

The two end-of-season races at Fuji and in Bahrain remain on their scheduled weekends in September and November respectively.

This is the third time the WEC calendar has been revised this year in the face of the world health crisis.

A planned start at Sebring on 19 March was abandoned at the end of January in favour of a slightly later kick-off at the Algarve circuit near Portimao.

Continuing uncertainty over international travel resulted in a desire on the part of the WEC organisation to host the series opener in Europe.

The delay of the centrepiece Le Mans round was made by the ACO to ensure the best possible chance of the race being able to accommodate spectators.

Last year’s rescheduled edition of the French enduro in September took place without any fan attendance after a plan to accommodate up to 50,000 fans in a series of bubbles around the track had to be abandoned.

VW expects half of U.S. sales to be electric vehicles by 2030